Icelandic Foods to Keep You Warm This Winter 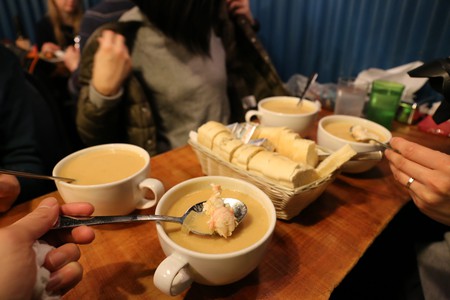 If you’re visiting Iceland this winter, there are many ways to offset the chilly weather, including with some delicious and hearty local food. Icelanders have found the cuisine that is most fulfilling and that helps locals get through the long, dark winter on this little island. And, of course, it involves a lot of fish.

This creamy, rich soup is a must during winter in Iceland. You’ll find one of the best bowls at Sægreifinn in Reykjavik, where customers enjoy the classic creamy recipe that has been passed down from the eccentric fisherman who opened the restaurant.

Svið, or sheep’s head, is a local Icelandic speciality and is definitely full of protein. Although the sight might turn people off, boiled sheep’s head can be a delicious wintertime meal. Check out the menu at Fljótt og Gott, at the BSI Bus Terminal in Reykjavik. Sheep’s head is commonly eaten during the Þorrablót midwinter festival in Iceland. Be sure to try the cheek, which is said to be the meatiest and the tastiest. 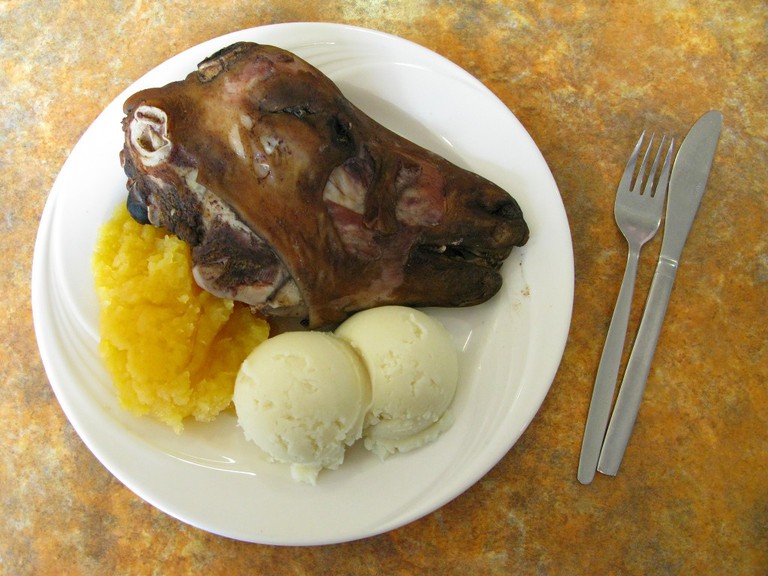 Plokkfiskur, which means ‘plucked fish’, is a hearty stew of fish, potatoes, onions and béchamel sauce. It is a common favourite in Icelandic kitchens all year, but especially during the long winter months. Recipes barely vary from kitchen to kitchen, and it is served in many restaurants in Reykjavik and around the countryside.

Icelandic Fish Soup is definitely a winter staple. Most recipes revolve around arctic char, salmon, haddock, cod or plaice, which is accompanied by local seasonal vegetables, such as onions, leeks, celeriac and tomatoes, and then it’s topped off with some cream and port or sherry. 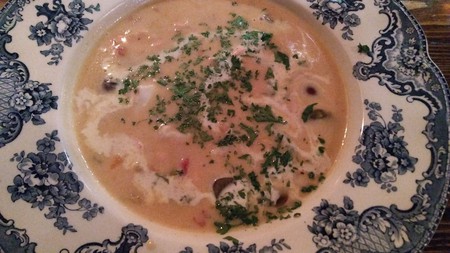 Any Type of Fish

It is no surprise that Reykjavik has many incredible restaurants with mouth-watering seafood, as it is a seafaring nation with centuries of practice in cultivating the best preparations. Fiskmarkaðurinn, which means “The Fish Market”, is housed in one of the oldest buildings in central Reykjavík and offers all the best Icelandic seafood, including salted cod, Atlantic catfish, salmon, blue ling, langoustine tails and flounder. 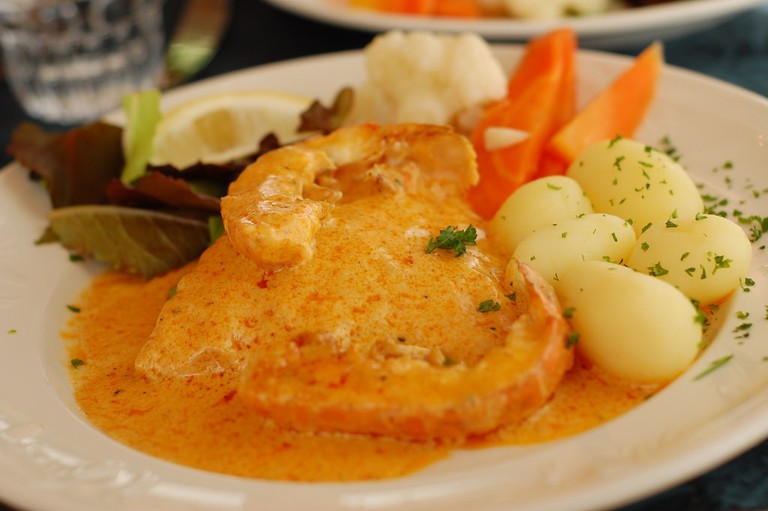 Icelandic Skyr has become a symbol of health in the last couple of years. It is low-fat and high in protein, and it is delicious when paired with full-fat cream in a cheesecake topped with fresh blueberries or blueberry jam. This is a great winter dessert, especially with blueberry schnapps. 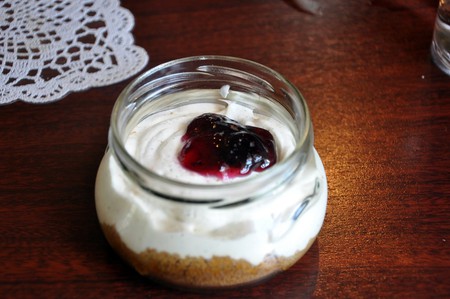