Iceland Will Soon Offer Food Delivery by Drone in Reykjavik 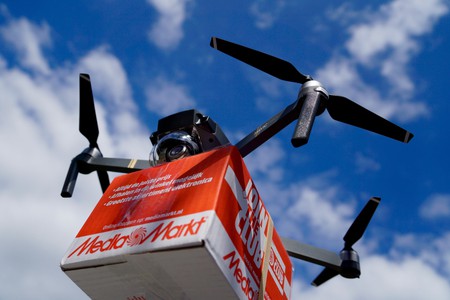 While you may well hear about Iceland’s waterfalls, volcanoes, and incredible landscapes, the country is also noteworthy for entrepreneurship. The latest in technological innovation from Iceland comes from the country’s largest online marketplace, Aha who plans to expand its drone capacity to deliver food mainly over the capital of Reykjavik.

The company, Aha, launched a trial of drone deliveries with the Israeli company, Flytrext in 2017. The plan is to phase in more drones over the next two years which means many of those living in Reykjavik can expect drone deliveries in the near future, and sooner than most other European capitals exploring drone deliveries as well. 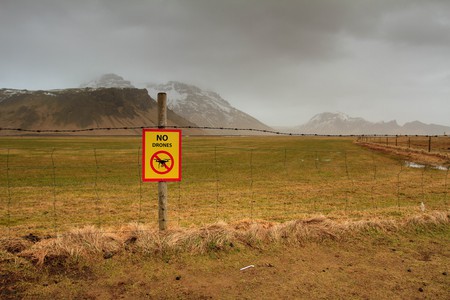 However, there are some regulatory hurdles to overcome as with most new innovations that have a lot of potential (when used wisely). The problem comes because, obviously, drones are operated remotely, there’s also a risk of drones being shot down, a very difficult thing to mitigate. Rest assured there should be little threat of having large objects drop onto your head as the maximum weight delivery is 3kg.

Thus far, pizzas have been drone delivered, and even organ transplants. The management of seagull flocks has also been drone controlled. At the moment, Aha is permitted on 13 routes around the city of Reykjavik with the allowance of a 700-meter detour route, effectively covering half the city.