Iceland Voted the Most Peaceful Country in the World 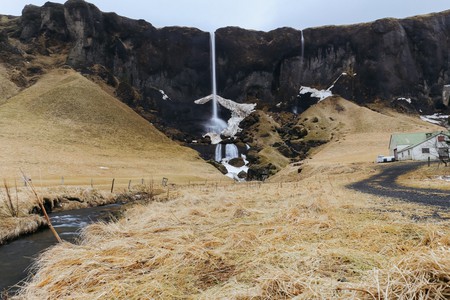 This isolated Nordic country, although covered in volcanoes, still remains a peaceful place.

According to the Global Peace Index, Iceland continues to stay at the top of the list for the most peaceful country in the world. The Global Peace Index makes this decision based on 23 different indicators, both qualitative and quantitative, ranking 163 nations. While this may come as a small surprise to some, factors such as having no border nations and a relatively homogenous population keep Iceland at the top of the list. 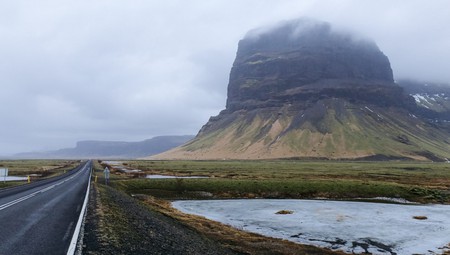 Another factor about Iceland that makes it a peaceful nation is its tiny population. While an island the size of Texas inevitably has a small population, some visitors don’t realize exactly how small it is, and what implications that can have. As of last year, the population of Iceland was 334,000. That’s about the same as the city of Leicester in the UK or Tampa in Florida.

And while the population may be growing, there will always be the sensation that very few people live here, and that everyone knows everyone. In Iceland, wealth is distributed evenly, which is another contributing factor to a peaceful nation. Iceland even had the lowest level of income inequality within Europe in 2016. 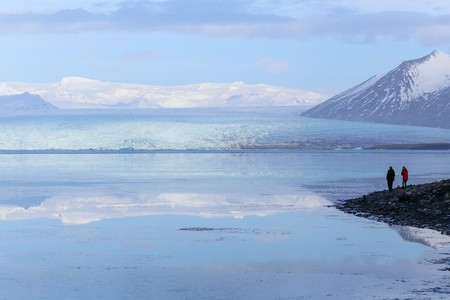 The ranking is based on indications in three categories: social safety and security, ongoing domestic and international conflicts and the level of militarization. The lower the score, the higher level of peace. Other countries that also continue to rank as peaceful include New Zealand, Austria, Portugal, and Denmark. Since Iceland has no military and the police only recently began carrying arms in their vehicles, its ranking was in no question in some categories.