Iceland Voted the Country with the Best Service in the World 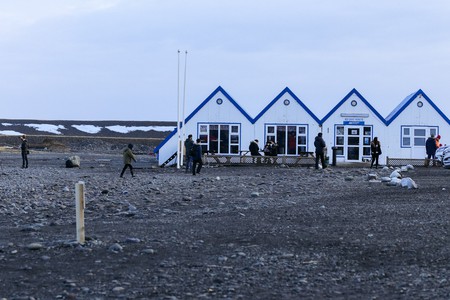 According to a recent survey by the travel review site TripAdvisor, a ranking of countries with the best service has been published. The site revealed that the United Kingdom is the third best country in the world when it comes to excellent service, following Iceland in the first place and Ireland in second.

Iceland’s tourist industry continues to sustain itself as it has been doing strongly over the past few years. While a relative newcomer on the global travel itinerary, Iceland is fast becoming a staple tourist attraction and for good reason. While mainland European cities have their obvious allure, you should not miss a visit to this northernmost capital for its unique cultural offerings and atmosphere of friendliness, charm and rugged beauty. 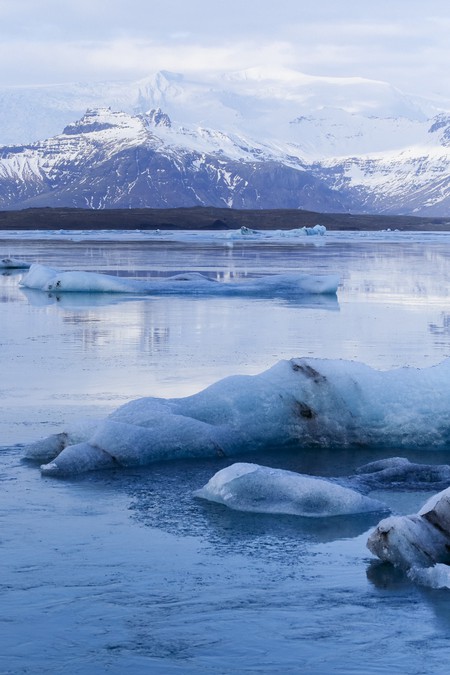 While some countries that hit a tourist boom take a second seat when it comes to supplying the demands of many on an infrastructure designed for a population of 320,000, Iceland shows that it has adjusted to the pressures and kept service intact. TripAdvisor produces global rankings for the accommodations, restaurants, and experiences that thereby earn certificates of excellence.

While it may be surprising that the United States is not on the top three, a country that has traditionally been regarded as having a high ranking in the service business, the only city that gained a top place on the list was Key West, Florida, followed by Reykjavik, Edinburgh, Marrakech, Amsterdam and Dublin. Some may not be surprised to find the United Kingdom missing from the list. Other countries with high numbers of excellence certificates are Greece, Monaco, and France.