Iceland Neighbourhood Guide: Where To Stay When Visiting Reykjavik 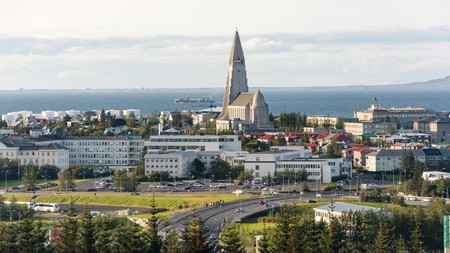 Reykjavik is filled with great culture, unique gastronomy and creative locals. The small city also has a surprising number of neighbourhoods, each ideal for a different types of traveller.

Reykjavik packs a punch for such a small city. Known for its raucous nightlife, colourful buildings and innovative Nordic design, the Icelandic capital offers its residents a cosmopolitan yet relaxed lifestyle. We spoke to Marteinn Briem, a Reykjavik-based City Walk guide who knows the city inside out, to find the best neighbourhoods to visit.

There’s no doubt that downtown is the historical and cultural heart of Reykjavik. It’s affectionately known as 101 after its postcode, and staying here means you’re within walking distance of the city’s big attractions including the Harpa Concert Hall and Hallgrímskirkja. Vibrant and lively, the area is also home to the majority of the city’s bars and restaurants, making it ideal if you’re looking to mingle with the locals over a drink or a meal. It’s also known as the government and hotel district, and is the most touristy area of the city. However, a stay here means that you’ll be in the thick of the action and you’ll be able to enjoy the city’s famed nightlife, explore Icelandic history and discover the city’s colourful streets and architecture. 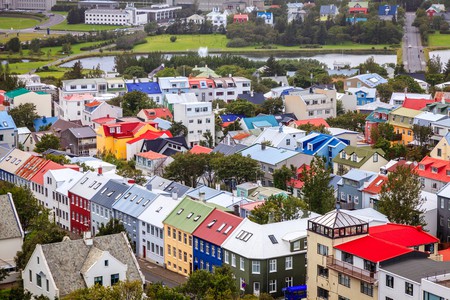 The Old West Side

Like most areas outside of downtown, the Old West Side is a leafy and quiet suburban neighbourhood. The area, known for its big houses, was once home to Reykjavik’s sailors. According to Briem, this area evolved a bit later than downtown Reykjavik and everything beyond the street Garðastræti was built after 1900. “A lot of sea captains lived here, and it flourished a lot after Icelandic independence in 1944, so the houses and gardens are beautiful,” he says. While the area lacks cafés or restaurants, it’s within easy walking distance of downtown, and even closer to the Old Harbour and Grandi area. 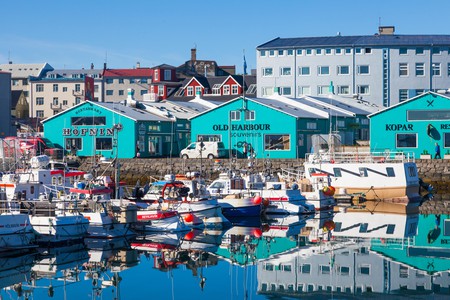 On the west side of Reykjavik is the charming neighbourhood Vesturbær. Featuring big-hitting cultural institutions such as the University of Iceland, the National Museum and the National Library, the area is home to a mix of students, locals and tourists. “Vesturbær is often talked about as the first real organised suburb in Reykjavik. It’s a big neighbourhood within easy walking distance of downtown, but it also has its own ice-cream stores, cafés and places to eat” says Briem. The wide, quiet streets in this area are a solid choice for those looking to expand their knowledge at the city’s world-class cultural attractions. 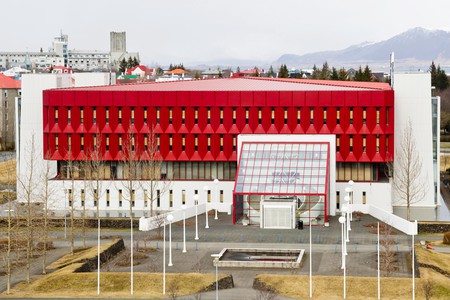 “I might be biased because I live there, but I think Fossvogur is the best neighbourhood. It enjoys a central location but it’s also very quiet and clean, and we’re the first in Reykjavik to know when spring comes, because the flowers bloom here before anywhere else,” says Briem. Located southeast of the city, the area is within walking distance of Perlan, a landmark, museum and popular tourist attraction situated on top of Öskjuhlíð. Nature lovers will particularly love this district, as it’s surrounded by one of the city’s few forests and also has the geothermal beach Nauthólsvík nearby. 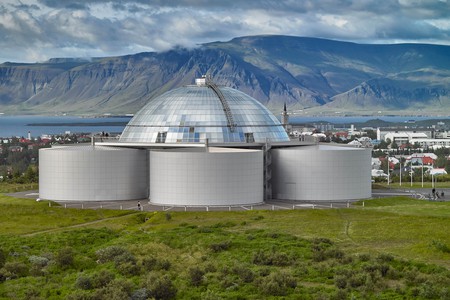 Venture towards the eastern end of Laugavegur and you’ll enter the Hlemmur neighbourhood. Originally the site of the main bus terminal in the city, in 2017 Hlemmur station was refurbished into an exciting food hall, signalling changes ahead for the neighbourhood. “The city is spending a lot of money on developing this area. It’s got a long way to go, but I’m already seeing good signs. I love the new food hall Hlemmur Mathöll, and of course the ‘Central Park of Reykjavik’, Klambratún,” says Briem. Though the focus has been on food venues, , making it an ideal place for foodies, Hlemmur is also home to the Icelandic Phallological Museum. 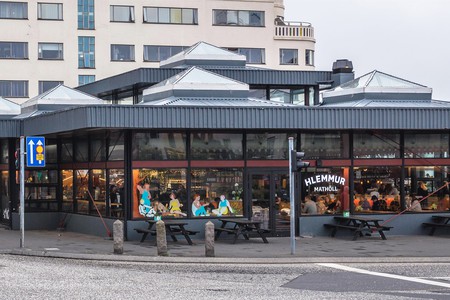 With a wide array of recreational activities, Laugardalur is a great place for families travelling with kids. “I like it because it’s sheltered, so the weather here is better than in many other parts of Reykjavik. The original hot springs of the city were here, [and it’s] where women of that time did all their washing,” says Briem. Nowadays, the Laugardalslaug swimming pool sits on that exact spot, complete with several hot tubs and water slides, while nearby you’ll find Reykjavik Zoo, the Botanical Garden, the ice rink and Laugardalsvöllur, the stadium venue where the city’s biggest concerts are held. 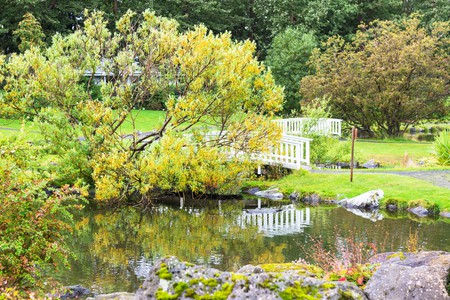