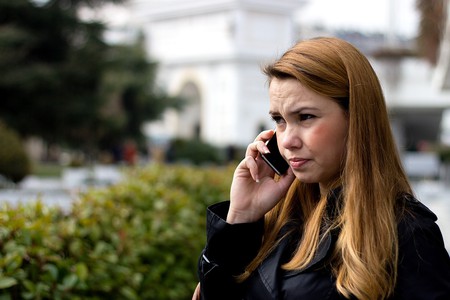 Iceland has a population of about 330,000, with more than two-thirds of the population living around the capital of Reykjavik. With such a small population in a small space, and with such a homogenous population with little immigration over the last century except in the past few years, it comes as no surprise that most Icelanders are distantly related. 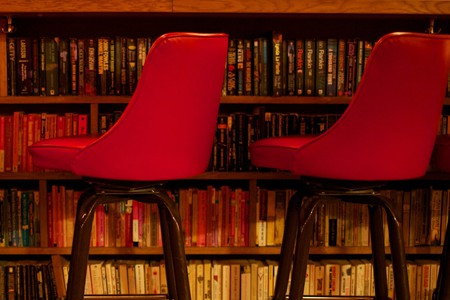 In order to keep the dating game strong and without any surprises down the road, Icelanders have developed a mobile app called Íslendinga-App in reference to Íslendingabók, or The Book of Icelanders, a website that lists all Icelanders since the first immigrants in the 11th century and lists the ways in which everyone is related through the decades.

The Íslendinga-App is a mobile version of this incredibly detailed genealogical record created with the intention to check if your potential romantic partner is a distant relative before any other steps are taken.

A company called Sad Engineers Studios created the app using the online genealogy database comprised of more than 720,000 Icelanders. In the app, you only have to type in a name to see results or, if you are already on a date, Icelanders can just bump their phones together if they both already have the same app and find out. The engineers have named this feature the “Incest Spoiler” with the slogan: “Bump the app before you bump into bed.” 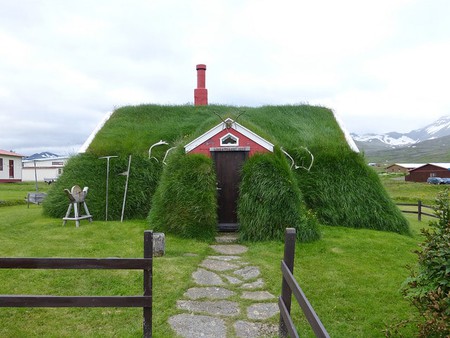 While the small population makes it difficult enough, add in the fact that Icelanders use a patronymic naming system, meaning children do not adopt a family name (only in a few cases). Instead, they adopt the first name of their father followed by “dóttir”, which means “daughter” or “son”. For instance, Björk Guðmundsdóttir, the legendary singer, is the daughter of Guðmundur. It is also possible, however, if you want to recognise both of your parents, to use both of their surnames. Take the former mayor of Reykjavík, Dagur Bergþóruson Eggertsson – Dagur is the son of Bergþóra as well as the son of Eggert.