Iceland is One of the Most Expensive Countries in the World to Live in. Here’s Why. 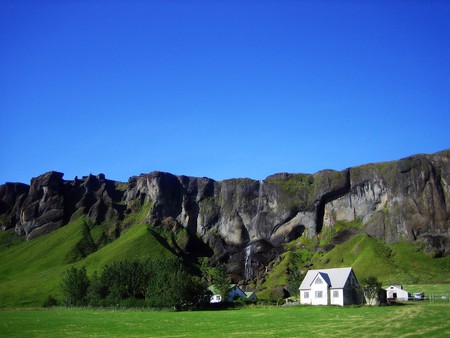 Iceland is the 9th most expensive country in the world to live in, according to Numbeo. The reasons for this are multifold. Let us take you through it.

Firstly, labour itself is expensive with a lot of mandatory overhead. Secondly, farming in Iceland is tightly regulated with importation of many agricultural products forbidden and price controls on local products. The equipment needed to run a farm has to be imported, making Icelandic farms costly. Other factors, such as a growing tourism industry that circulates around the city centre, has made rent prices for locals out of proportion. Here are some statistics comparing some expenses in Reykjavik with notoriously expensive European capitals such as London and Paris, as well as Tokyo. 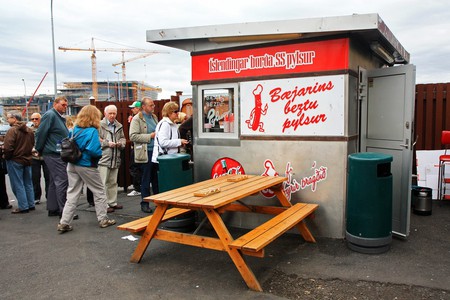 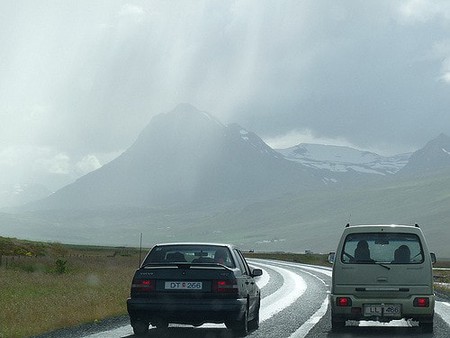 This is the one area in which Iceland really cuts the consumer price index some slack because of the inexpensive geothermal heating that circulates the city’s infrastructure. In Reykjavik, you can pay basic utilities in an 85 sq. meter apartment for £90 (12,700 ISK), whereas in London you will pay £138, while it’s at £144 in Tokyo, and £125 in Paris. The cost of internet, however, is more expensive in Reykjavik at £48 (6,715 ISK) per month compared to London, Tokyo, and Paris, which all average about £28.