Why Are There No McDonald's Restaurants in Iceland? 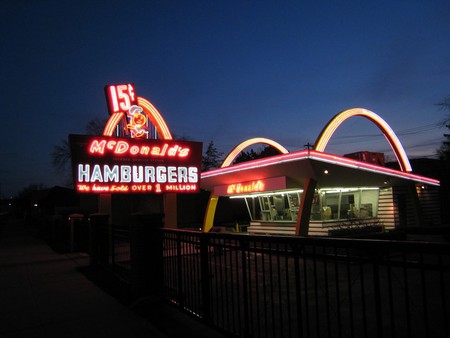 Iceland is a peculiar place with a number of successful titles under Icelanders’ belts, including global Strongman contests, Nobel prizes, and Miss World titles – impressive for such a small population. Now it’s also known as one of the few countries in the world without popular fast food chain McDonald’s. Here’s why.

Iceland has changed a lot, especially since the end of the 1980s. People say it used to resemble Eastern Europe much more than Scandinavia. There was little political meddling; prices were either too high or wages were too low and never both. This also started to change in the late 1990s. Until 2000, tourism virtually didn’t exist. 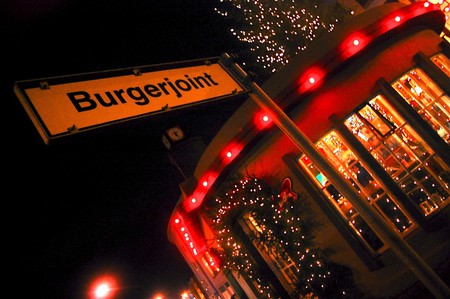 After the financial crash of 2008, the one McDonald’s restaurant in Reykjavik left town. It was not very established in the first place as the local burger chain, Hambórgarabúllan, was so popular that people basically boycotted the foreign chain. Now there are a number of great places to get a burger in Iceland. Check out our guide of the best burger joints in Reykjavik here.

Not only is there no McDonald’s but there is also no Starbucks, no casinos and no army. However, Taco Bell, Kentucky Fried Chicken, and TGIF’s have managed to stay somehow. This is only one example of Iceland’s oddities. Consider that beer was banned in Iceland until 1989. And that until the early 1980s, there was no television on Thursdays nor during the whole month of July because the government thought everyone should do something besides watch television during this time.