How to Spend Christmas Eve Like a True Icelander

Born out of centuries of mythical storytelling and an innovative war-time workaround, Iceland’s Christmas Eve tradition of giving books is a charming manifestation of their national character.

For as long as I can remember, my family has exchanged books on Christmas Eve. It’s a tradition that is unfailingly present in our annual festive timetable, and my favourite of all. As night falls on the 24th, we gather like fireflies around the tree, and exchange books, spending the rest of the evening in a kind of collective ritual of the mind – together in body, but alone on our separate literary adventures.

Little did I know, we’ve been inadvertently practising a historic Icelandic tradition known as jólabókaflóð. The word directly translates as Yule book flood, referencing the surge in book releases and sales in the months of September to November, but has also come to signify the practice of giving books to one another on Christmas Eve.

Audur Olafsdottir, an Iceland novelist, playwright and poet, describes her earliest memories of jólabókaflóð highlighting its prevalence within the Icelandic family home. “As a child I didn’t realise you had to buy books, since when I was born (the fourth of five children) a big library was already the central piece of our home. I understood very young that it was a gate into the world and into other people’s lives. The earliest Christmas presents I gave were homemade and the easiest way for me to make something out of nothing was to write stories. When I received books I used to rewrite them, add a chapter or a character and change the endings. Later it became my job.” 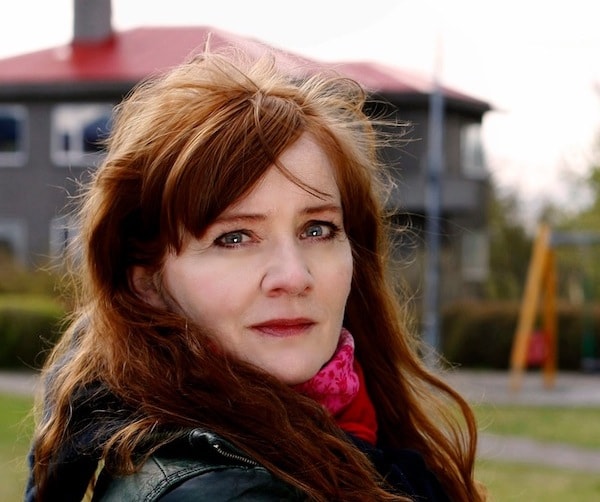 So how did this charming tradition come to be? During World War II, strict regulations limited Iceland’s ability to import gifts from overseas. Paper, however, was not subject to such stringent rules and so the book emerged as an ideal workaround for the shortage in consumer freedom. Since then, the tradition has been written into Iceland’s cultural code, to the point where each citizen receives a catalogue of new releases – known as a bókatíðindi – from the Iceland Publishers Association just before the flood.

Baldur Bjarnason, who writes about the book industry in Iceland, compared sending out the Bókatíðindi to the, “firing of the guns at the opening of the race”. In the same interview with NPR back in 2012, Bjarnason added, “It’s not like this is a catalog that gets put in everybody’s mailbox and everybody ignores it. Books get attention here.”

It’s true, books play a fundamental role in Icelandic culture. It would be short-sighted to assume that jólabókaflóð was merely a direct consequence of import limitations during the Second World War, than what is in reality an inevitable manifestation of Iceland’s deep love for literature. At one point Iceland reportedly published more books per capita than any other country in the world, while a study in 2013 from Bifröst University found that 50% of Iceland’s population read at least eight books a year. 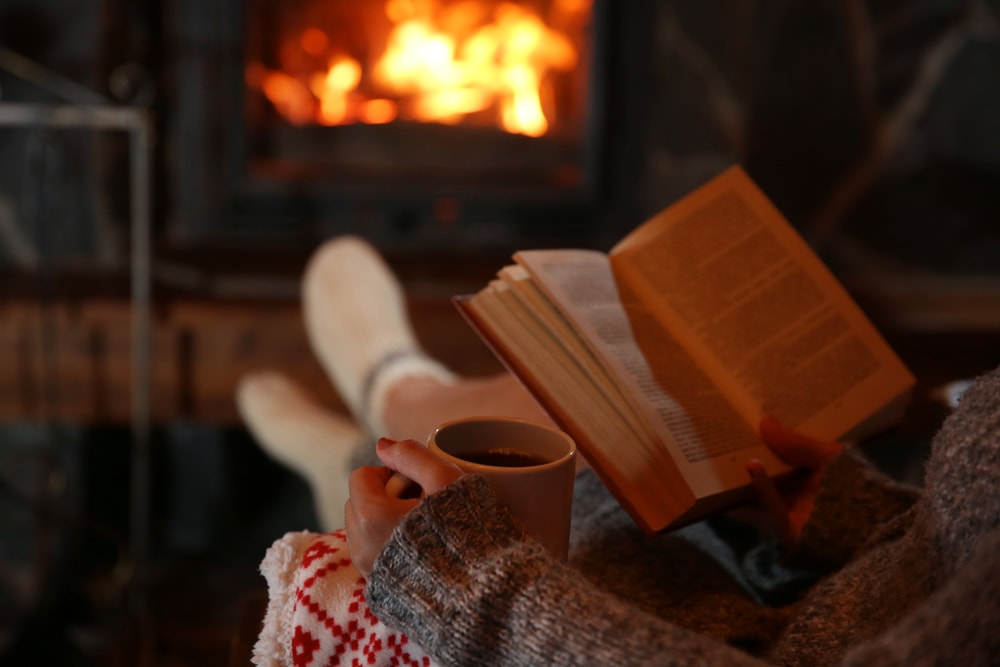 So Icelanders are avid readers. But they also boast a remarkable prowess for writing: one in ten citizens will go on to publish a book. Everywhere you look, literature seeps into its folds: public benches have barcodes that connect to stories you can listen to on your smartphone; UNESCO designated Reykjavik as a City of Literature in 2011; writing community spaces have been popping up all across the city.

While all Icelanders are fluent in the language of their literature, it still remains relatively unknown outside the shores of this volcanic landmass. Iceland’s most famous literary icon is perhaps Halldór Kiljan Laxness, who won the Nobel Prize for literature in 1955 and who now – allegedly – shares his name with cats up and down the country.

More contemporary writers include the poet Sjón who recently co-edited The Dark Blue Winter Overcoat with Ted Hodgkinson, and who also occasionally writes lyrics for one of Iceland’s most famous cultural figures, Björk. Solvi Bjorn Sigurdsson, another of Iceland’s more well-know novelists, told the BBC why he thinks Iceland’s literary inclination is so deeply-rooted: “We are a nation of storytellers. When it was dark and cold we had nothing else to do.” He added: “Thanks to the poetic Eddas and medieval sagas, we have always been surrounded by stories. After independence from Denmark in 1944, literature helped define our identity.” 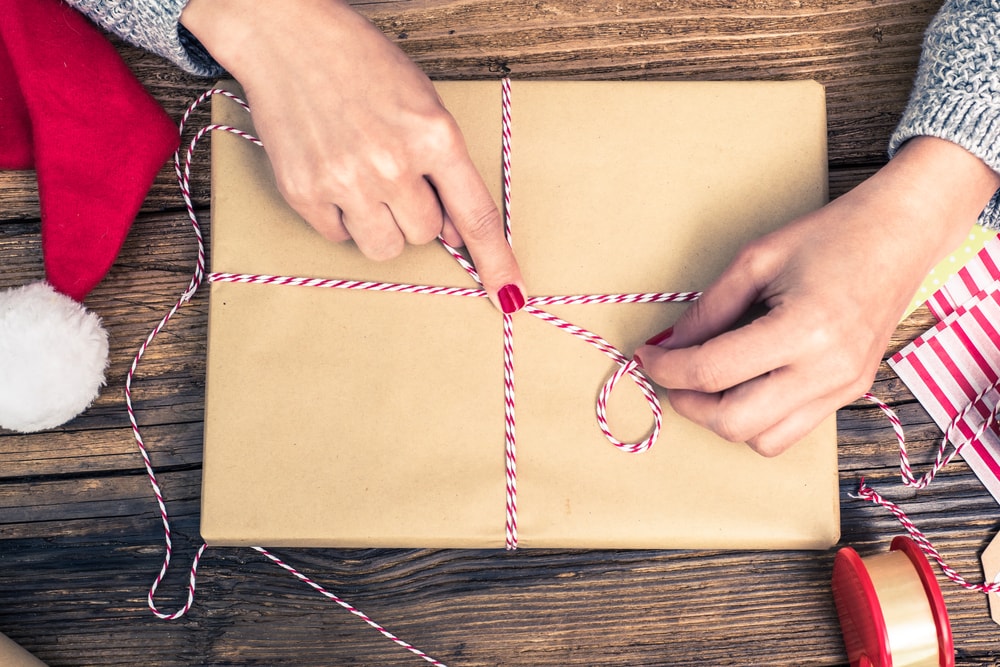 Audur Olafsdottir, whose newest book Hotel Silence will be published by Pushkin Press in February next year, supports the notion that Icelandic literature and Iceland identity are symbiotically connected. “I think it has to do with self-identity, of who you think you are. Speaking a minority marginal language like Icelandic means that you also have to read in Icelandic. Literature was for centuries our only culture. It’s like your Christmas pudding – like you say, a tradition.”

Another nuance of Iceland’s jólabókaflóð – and perhaps a faux pas to avoid if you’re going to try this at home – is that you must always, without fail, give a hardback. Bryndís Loftsdottir, a senior manager at Iceland’s book chain Penninn-Eymundsson, alleged that paperbacks were hardly read until the turn of the millennium, seen as a cheap form of literary consumption. The huge surge in Nordic noir has somewhat reduced this phobia of the paperback, but still, paperbacks are often conflated with e-books as inferior doppelgängers of the almighty hardback. According to Loftsdottir, “The book in Iceland is such an enormous gift, you give a physical book. You don’t give e-books here.”

If you find yourself weary of rowdy festive celebrations this Christmas Eve, be like an Icelander and escape into the infinite possibility of a book. It’s what I’ll be doing too.