How to Experience the Winter Wonders of Iceland 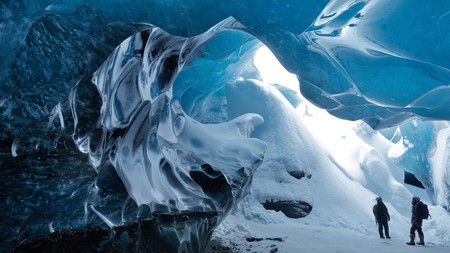 The idea of a winter trip to Iceland may not initially sound all that appealing, but if you’re willing to deal with the cold, you’ll find some incredible things to do and idyllic places to stay.

Iceland is one of the most popular tourist destinations in the world. And as people begin to plan their first trip once the travel restrictions of 2020 slowly lift, previously popular tourist destinations can expect a boom in returning visitors. Iceland is one of these destinations, with the country rising to prominence partly as a result of the huge success of film and TV productions such as Game of Thrones and Prometheus (2012). Earlier this year, interest in exploring the Nordic island peaked once again with the release of Netflix’s Eurovision Song Contest: The Story of Fire Saga. The comedy made perfect lockdown viewing and captured the sense of wanderlust many visitors hope to experience when they travel to Iceland. 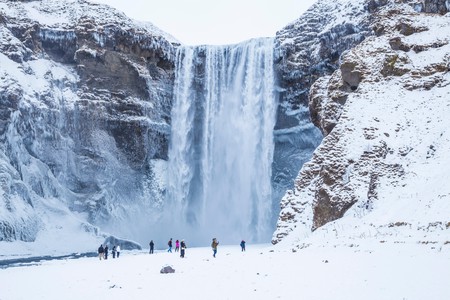 Many travellers head to the country in the summer months, when mild weather conditions allow easy exploration of the surreal terrain. Only the adventurous would usually think of visiting in winter, and even then, most trips would consist of cosy weekends in the confines of the capital city Reykjavik. The coldest months in Iceland – where temperatures hover around 0°C – can certainly be abrasive, and the roads can be treacherous. So why should you visit in winter, and what can you expect to find when you get here?

Why you should visit Iceland in winter

First of all, remember that you are unlikely to get frostbite! The temperatures can drop below freezing, but they are no worse than at most winter resorts this time of year.

The main ring road that circles Iceland makes a fantastic driving experience. This route is popular and is dotted with much of the incredible scenery Iceland is famous for. The West Fjords region is often overlooked, but a new way of seeing this incredible part of the world – the imaginatively titled Ring Road 2 – is set to be ready for winter 2020/21, twisting for 950km (590m) around West Iceland and including the newly opened Dýrafjarðargöng tunnel. The new road and tunnel will allow access to a part of Iceland that is usually impossible to reach in winter, meaning that you could be among the first to do so. 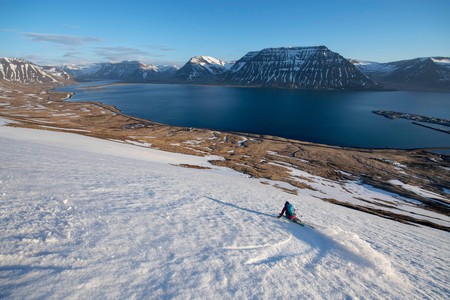 One area that is often overlooked is the West Fjords region, and a new road promises easier access | © Cavan Images / Alamy Stock Photo

Another big attraction is the Northern Lights. You’re most likely to spot the naturally occurring phenomenon between late September and April – another tantalising reason to book a trip in the next few months.

Iceland’s Blue Lagoon is regularly voted a favourite destination, but it can get crowded in the busy summer months. The venue is scheduled to reopen in December 2020 after a temporary closure due to Covid-19, and The Retreat – a luxury hotel that has been open since 2018 – promises private access to the soothing waters of the geothermal lagoon, which you have almost certainly seen on social media. 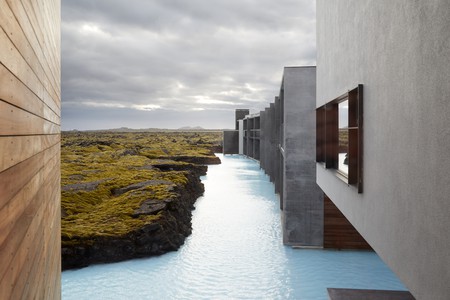 There are other natural lagoons and springs in Iceland, but you’ll need to make sure you only visit ones that are open to the public. It might be cold outside, but the temperatures of unmonitored pools can fluctuate wildly.

For the best experiences, we recommend a guided tour with local experts, and exploring Iceland’s ice caves should be near the top of your to-do list. A guide will be able to take you across the frozen landscape safely, and the reward is spectacular. If you’re feeling even more adventurous, you can hike across Vatnajökull – Iceland’s most popular glacier, and Europe’s largest.

Finally, an invaluable resource is the Icelandic Road and Coastal Administration website. Be sure to check this every day before travelling, to make sure your planned route is open and safe to drive. Iceland is relatively straightforward to navigate, but it never hurts to take the relevant precautions.

To help you with your winter plans this year, we’ve picked out some places to stay across Iceland that will help you make the most of your visit. These properties are great at any time of year, but are suitably cosy when the nights are long. 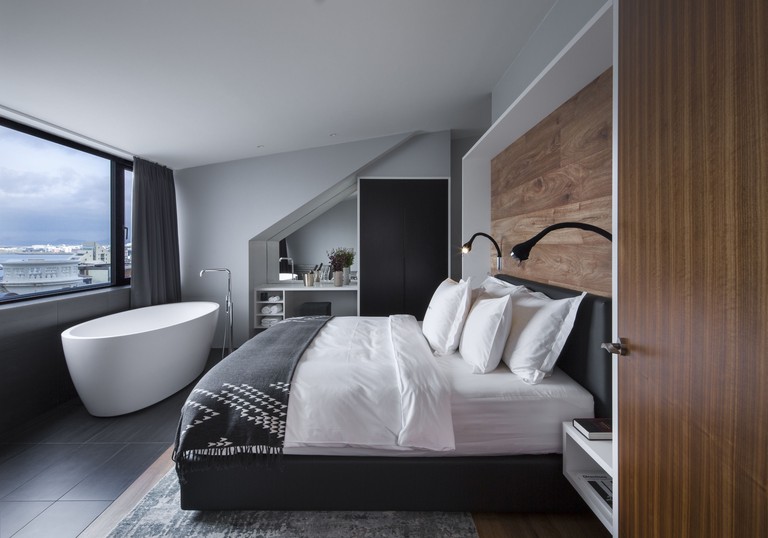 Let’s start with this great little hotel in Reykjavik. There are plenty of options around the centre of the capital, but few tick as many boxes as Ion City Hotel. It combines the quaint, cosy aesthetic we usually associate with Nordic properties with an ultra-practical modern design. Prices are affordable for one of the most expensive cities in the world, and it’s a great place to orientate yourself, as it’s worth spending a couple of days in Reykjavik to plan the rest of your trip. 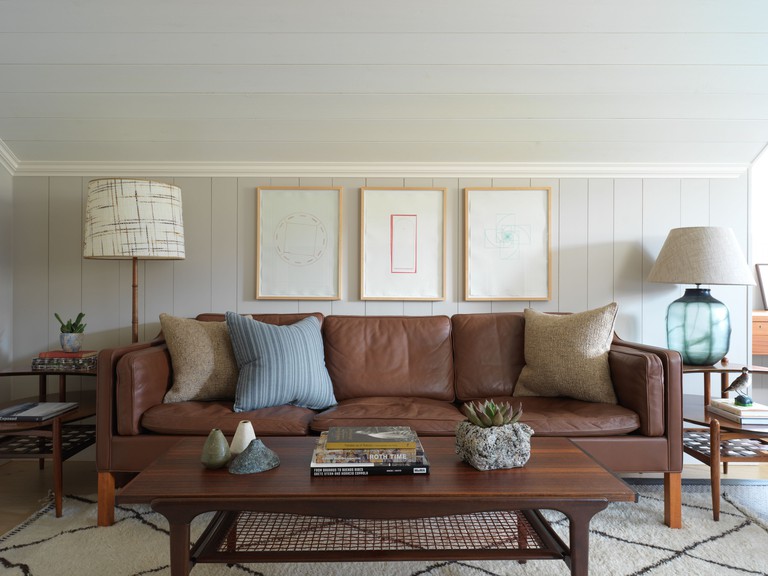 Once home to herds of sheep, Deplar Farm has a camouflaged exterior so that it blends seamlessly into the landscape of the wonderfully named Troll Peninsula. The heated open-air pool lets you take in the snow-capped mountains of the region as you swim, and an excellent spa will make it hard to drag yourself away from the hotel. It’s worth investigating the various room options before you book, as they are all slightly different, and it won’t take too long to explore the 12 suites on offer. There’s also a decent helping of complimentary extras to complete your stay here. 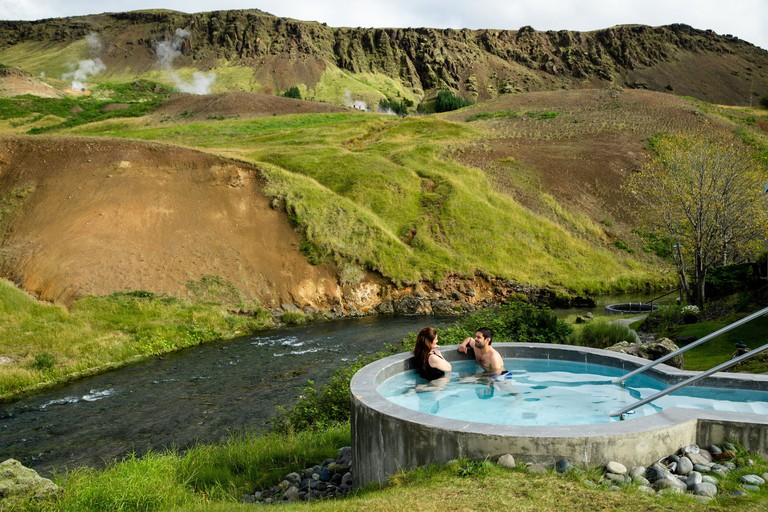 Being off-grid isn’t really a selling point in Iceland, as pretty much everywhere you go outside of Reykjavik is a remote wilderness. That said, this geothermal-powered boutique hotel feels even more isolated than many others on our list. Nestled in Hveragerði village, only 30 minutes from the capital, Frost and Fire makes the perfect base from which to explore Iceland. With the Verma – which means “warm waters” – river flowing close by, you can even go for a swim. 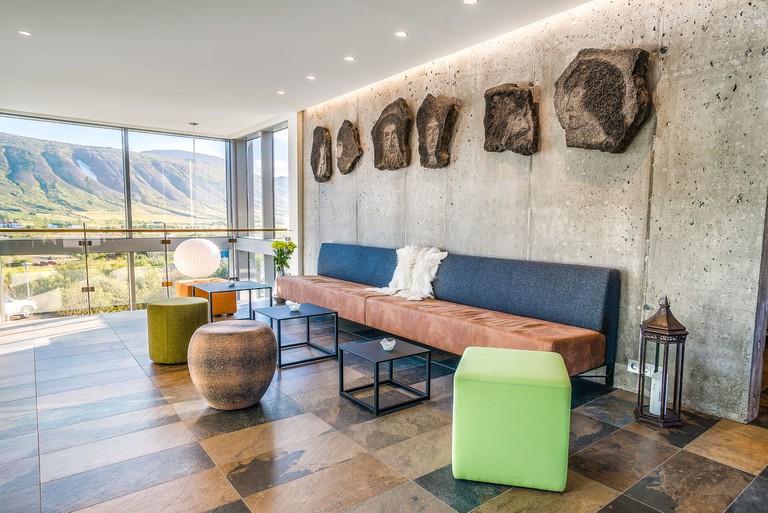 This fantastic hotel makes the most of the surrounding landscape, with 48 modern rooms providing exquisite views all year round. Ice caving excursions are available in winter, as well as other great activities that allow you to see the best of Iceland at this time of year. Northern Lights hunters should also look to spend some time here, as some of the best views of the astronomical phenomenon can be had at Hotel Husafell – from within the warm confines of your room. 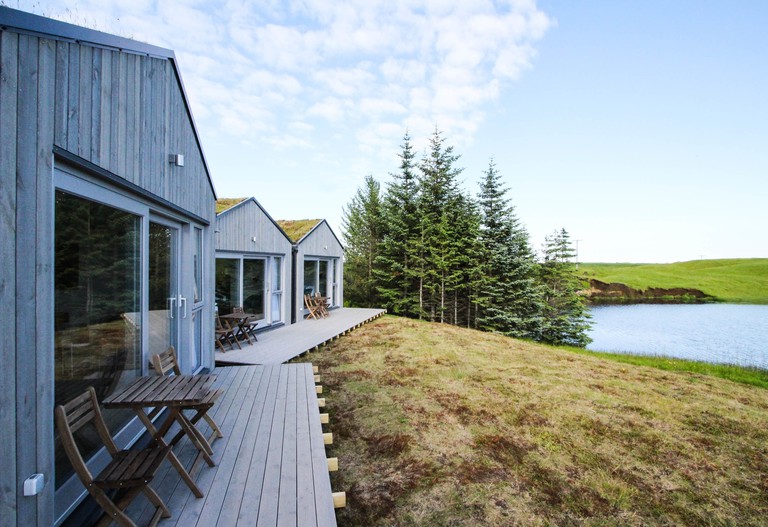 Southern Iceland is one of the most popular regions in the country, thanks to remarkable places to visit such as the volcanic black sands of Reynisfjara. Magma hotel sits close to Kirkjubæjarklaustur, where moss-covered lava fields and vast glaciers form the dramatic landscape. Each cabin has its own distinctive feel, boosted by sleek Nordic design throughout. Magma is ideally located if you want to make day trips to famous landmarks such as Fjaðrárgljúfur canyon and Eldhraun lake. 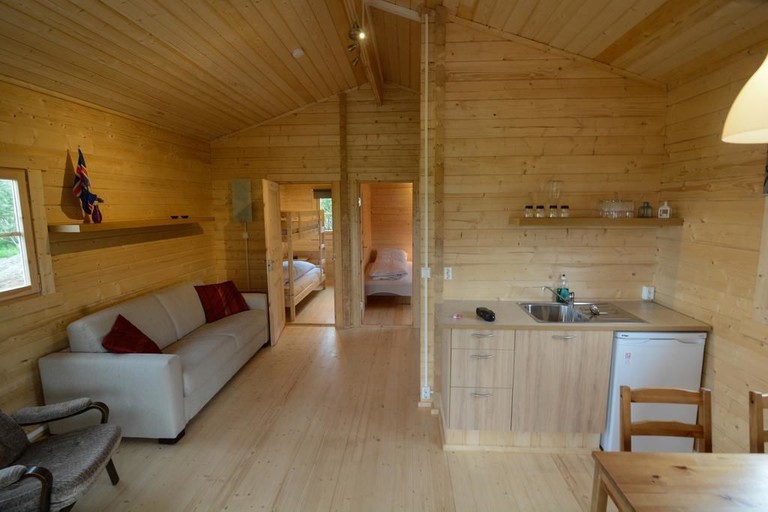 Family-owned and as cosy as they come, these cottages are conveniently located close to the main ring road that circles the whole country. East Iceland, where the town of Djúpivogur is found, is a fascinating part of the country – and about as far off the beaten path as you can get. We recommend at least a couple of nights here to fully embrace the Icelandic way of life; you’ll feel as if you’re standing on the edge of the Earth.