How to Experience Iceland's Viking Past in 48 Hours 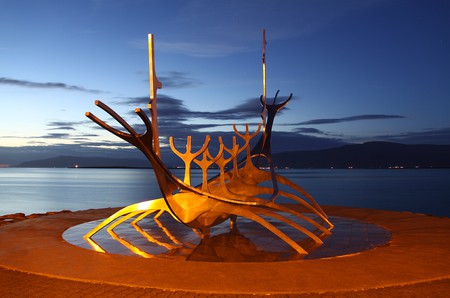 Few have forgotten the famous Icelandic Viking roar at the UEFA Euro 2016 and of course, when you finally come to Iceland you will want to tap into your inner Viking.

Before you jump the gun and visit the historic landmarks, a stop at the town of Hafnarfjordur might be the right setting to get you into the groove. The Viking Village situated in the town is both a hotel and a restaurant, where you can enjoy Norse feasts on most nights, along with entertainment. If you arrive with a group, you can even pre-book a ‘kidnap’ of your companions for that added bit of excitement. The town holds a Viking Festival in June, which includes a market, battles, ancient games, music and a Viking school for children. 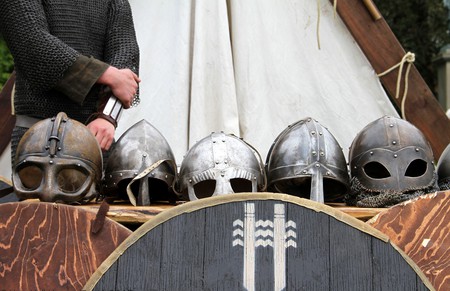 The Settlement Exhibition in Reykjavik is a great stop for information on Viking-age buildings and how they were constructed. It provides a good insight into what life was like for the first settlers in Iceland.

After your day in the greater Reykjavik area, you should consider ending it downtown with a good dinner, or head to the countryside for a relaxing night at a hotel before the next half of your adventure. If you do decide to take the out of town option, a hotel near Fludir is a good idea for the night.

Visiting historic sites in the countryside is an absolute must and a stop at Reykholt is a great place to start. It was there that famous medieval historian Snorri Sturluson settled, in 1206. As Icelanders are lucky enough to get their water ready-warmed from the ground, it makes sense that Snorri built himself a pool there with water from a nearby hot spring. The pool draws its name from him and is called Snorralaug. 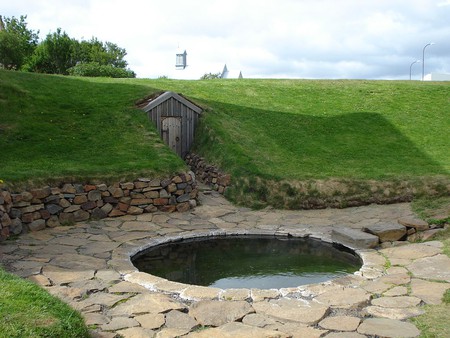 Another must-see is Skalholt, which is one of the most famous historic sites in Iceland. It was home to the country’s leading bishops from 1056 until 1785, when their seat was moved to Reykjavik. The first school in Iceland was founded there, in 1056. Skalholt was almost the only village in Iceland for a long time and it controlled a lot of the wealth and land in the south. Over the centuries, many of the old churches were ruined by storms or burnt down and the one left standing now was completed in 1963. 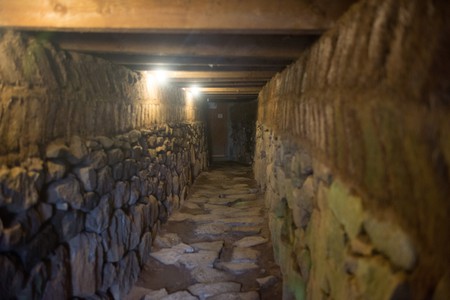 If you haven’t used up your 48 hours yet, a stop at Þjorsardalur (Þjorsa river valley) would make a great finish to your Viking adventure. The valley was ravaged in 1104, during an eruption by Mount Hekla. Before that, in the days of the old commonwealth, it was nothing but green grass. Many old buildings have been found in the valley, but the best-preserved one is the Stong farmhouse. A replica of the house was built in 1974 and is worth a visit.

You should now be ready to join in the next Viking roar, but if you need any more encouragement – try the Icelandic liquor Brennivin, which is also called black death.