How to Celebrate Iceland's National Day 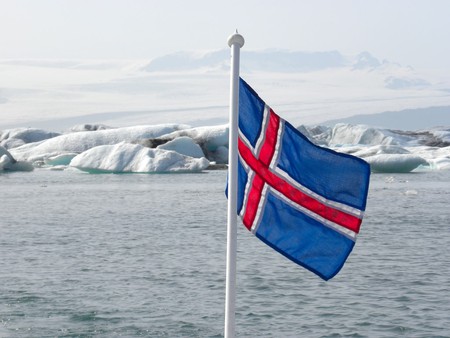 The Icelandic National Day – called Þjóðhátíðardagurinn in Icelandic – is an annual holiday to commemorate the foundation of the Republic of Iceland on June 17th, 1944, which also marks the end of Denmark’s rule over Iceland. The date is the birthday of Jón Sigurðsson, the leader of the 19th-century independence movement in Iceland. If you find yourself in Iceland on June 17th, you can expect to see a display of national pride in every village and city on the island, especially in Reykjavik. 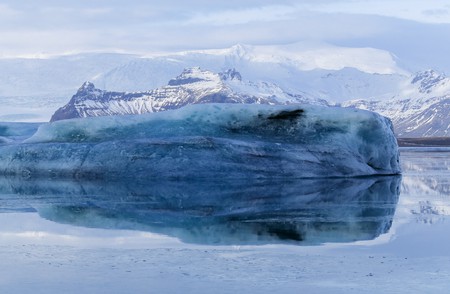 In Reykjavik, the largest parade can be found travelling through urban areas as it is led by a brass band and riders on Icelandic horses. Also at the front of the parade are flag-bearers that make their way to Austurvollur square in downtown Reykjavik where speeches are made. Each year, a woman is chosen to represent the Fjallkonan, or woman of the mountain, who dresses in the traditional Icelandic national costume and recites a poem. 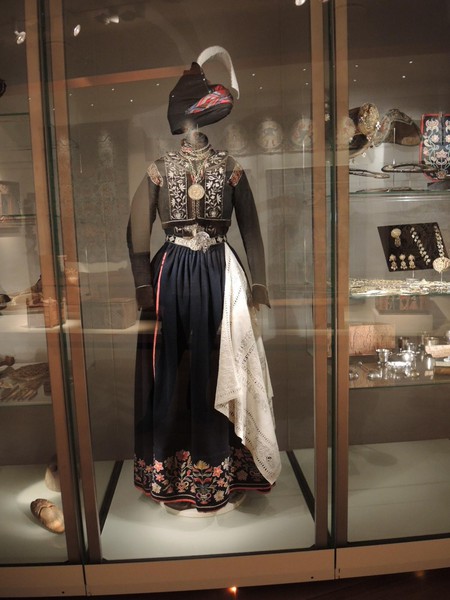 The Fjallkonan is representative of the female spirit of the Icelandic nation and is an embodiment of Icelandic nature itself. The female national dress is also representative of the period in Iceland when the first steps towards independence were made in the late 19th century. This year, the Icelandic drag queen Gógó Starr will lead the National Day Parade as the Fjallkonan, a huge breakthrough in Iceland’s already established LGBTQ community.

The Icelandic National Day celebrations in Reykjavík last from 10am to 7pm. The day’s celebrations begin with the chiming of all of the church bells in the city. As part of the Icelandic government’s national day celebrations, the ceremony begins at Austurvöllur Square followed by a parade from Austurvöllur to Suðurgata Cemetery, where the Chairman of the City Council lays flowers on the grave of Jón Sigurðsson. Later in the day, the celebrations include street theatre programmes, activities, and concerts all around Reykjavik. You can find more information on the city’s website.