How to Celebrate Iceland's National Day in Reykjavik 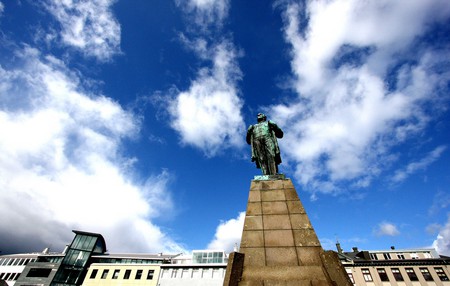 the leader of the 19th century | © Helgi Halldorsson / Flickr

In 1944 Iceland gained independence from Danish rule and became the Republic of Iceland. The 17th of June was chosen as its National Day, as it is the birthday of Jón Sigurðsson (1811-1879), the leader of Iceland’s independence movement. In every town in Iceland you can find some kind of celebration on this day, but the main event is of course in the capital city. Organized by the City of Reykjavik, there is a plethora of activities, including parades led by marching bands, concerts, and family-oriented events.
Ceremonies throughout the day often include an address or poetry reading by a woman dressed as fjallkonan (‘Lady of the Mountain’), wearing Iceland’s national dress. Fjallkonan represents nature and the Icelandic spirit, and was a symbolic figure in Iceland’s independence movement. 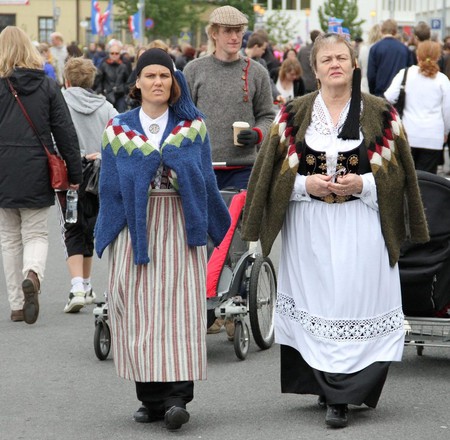 All dressed up | © Helgi Halldorsson/Flickr

The day is very crowded, as everyone usually comes to Reykjavik from all over Iceland to celebrate. When it comes to organized events in the city center, there is a packed schedule from 10AM to 6PM. The day begins with the simultaneous chiming of all church bells in the city, followed by a mass at Dómkirkjan Cathedral downtown. Afterwards, the Icelandic government’s National Day Ceremony starts at Austurvöllur Square, followed by a parade led by a brass band that travels towards the Suðurgata Cemetery, where the Chairman of the City Council lays flowers on the grave of Jón Sigurðsson. 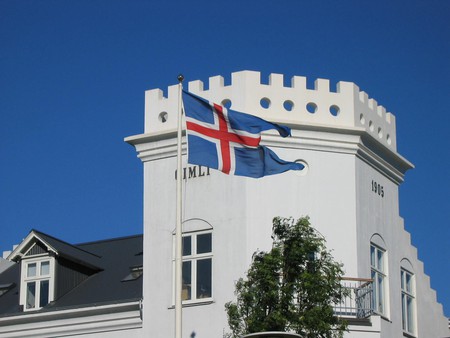 Each year, there is family-oriented entertainment, with more parades starting from both Hlemmur bus station and Hagatorg Square. In Hljómskálagarður Park (by Tjörnin lake) activities include puppet shows, performances, and workshops by the Icelandic circus Sírkus Íslands. There is also a group of Viking actors who offer a chance to get to know traditional Viking ways of living, with clothing, culture, and crafts such as needle binding. On the main stage in Hljómskálagarður next to the pond, there is usually a concert with Icelandic musicians. 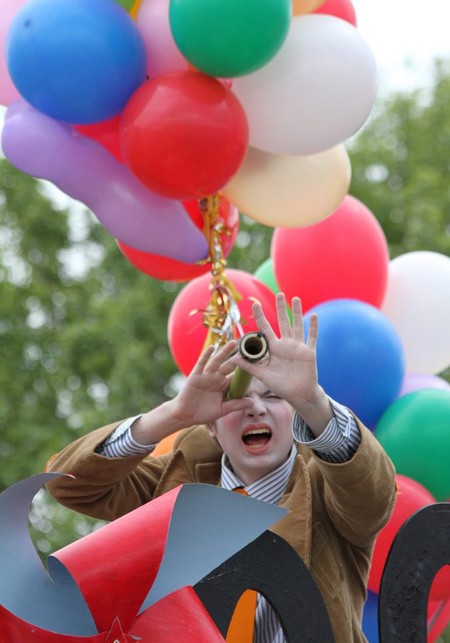 Within City Hall itself, also next to the pond, there is an eclectic array of traditional Icelandic folk singing, as well as salsa and samba dancing, African dancing and breakdancing, representing the multicultural nation that Iceland has become. After the organized schedule of the day comes to a close, everyone celebrates with informal parties at home – by evening, however, most are celebrating by drinking downtown in high spirits.