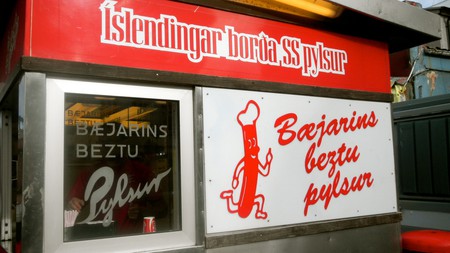 Have you ever heard of a tiny hot dog stand making it onto the list of popular restaurants worth visiting? This Icelandic stand has become so well-known that it is now considered a tourist attraction. 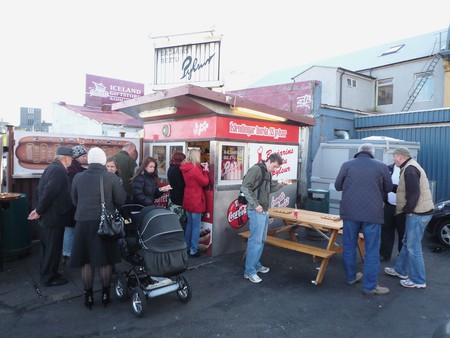 Bæjarins Beztu Pylsur has been located near the Reykjavik harbor since 1937 and has always been popular amongst locals. But it has since landed a spot in many guidebooks recommending tourists to visit this little food place. The guidebooks also recommend what to eat, specifically suggesting einu með öllu (one with everything). The hot dog is served with fried onions, ketchup and, not surprisingly, sweet brown mustard, regular mustard plus remoulade. Icelanders are notorious for their copious variety of sauces! 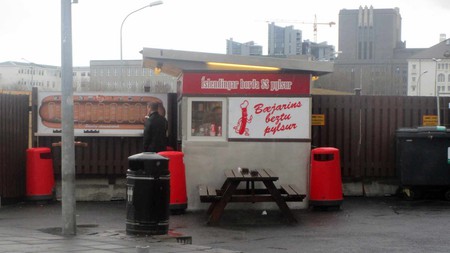 In the summer of 2017, the hot dog stand was momentarily relocated for the first time to the opposite corner of the intersection due to construction activity in the area. Upon its return a year later, it made headlines and even the mayor of Reykjavik, Dagur B. Eggertsson, tweeted about it. 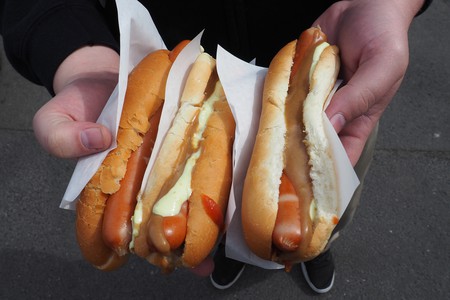 Multiple hot dog stands from the same company can be found throughout Iceland, but none are as popular as this one. Who knows? It may be because it offers a cheap and tasty snack on an expensive island.