How This Icelandic 'Baby Whisperer' is Teaching Infants to Stand 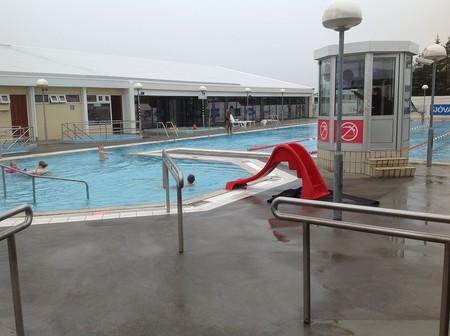 In Iceland, a developmental therapist and baby swimming instructor has astounded researchers with his ability to assist babies less than four months old in standing on their own. Snorri Magnusson assists the babies during his baby swimming lessons at a local pool in Reykjavik. It has many parents in Iceland and abroad astonished as well. Some parents have said that it is more about the personality of the babies and their interest in standing on their own that makes it possible more than anything else.

Snorri Magnusson was the first baby swimming instructor in Iceland. While an active baby swimming instructor, he also instructs swimming lessons for disabled people. With Iceland’s swimming pool culture and abundant source of geothermal water, starting early in accustomizing babies in the pool is very common. As well, studies have shown the benefits of baby swimming for advanced motor skill development in children. In Iceland, every child is taught how to swim during school. 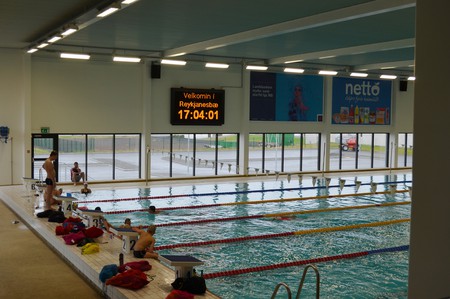 Snorri’s website for baby swimming explains that he developed his teaching methods while raising his own twin daughters and that his methods are considered unique in the world of baby swimming, with many researchers interested in his methods. Usually, babies begin to stand without support at around nine months old, however, Snorri’s training methods have allowed them to stand much sooner. This training include various strengthening exercises over a 12-week course offered twice per week.

Studies in the Human Movement Science Programme at Norwegian University of Science and Technology in Trondheim, Norway and the department of psychology at Lancaster University in Lancaster, UK produced a scientific research paper Baby swimming: exploring the effects of early intervention on subsequent motor abilities which provides more information on how humans develop core abilities such as balance and movement control. Their studies suggest that children who develop strengths in these skills can get very good at it at a young age, and not forget it.