How Did Iceland Become the Safest Country in the World to Visit? 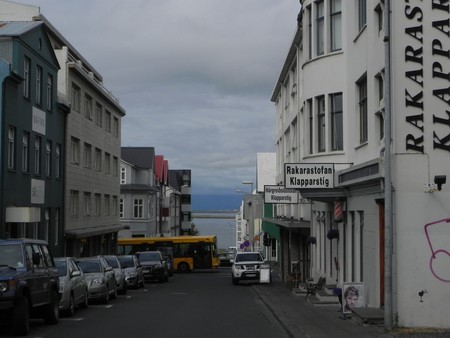 Recently, it was revealed that Iceland is the safest country in the world for the 11th year in a row. An Australian company looks at a variety of data to determine the safest and most dangerous countries out of 163 independent states, every year. Here’s how Iceland came out on top once again.

There are a few reasons why it should come as no surprise and why Iceland’s history of peacefulness contributes to the current ranking. The tiny Nordic nation of 340,000 with an equally tiny crime rate has just 1.8 murders per 100,000 people per year. Another reason is that Iceland has no military; its skies are monitored by a rotation of guest militaries each year. This, all in all, makes the chances of war very low. The Icelandic police are also unarmed and have only just begun to carry guns in their vehicles. 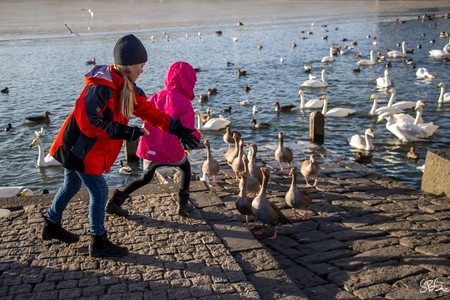 While Iceland’s violent crime rate is low compared to other countries, it is on a per capita basis, meaning individuals are three times more likely to be a victim in the US than in Iceland. Another factor one might not assume as playing a big role in safety is the lack of a class system, creating a greater sense of equality and equanimity amongst the population. You will notice firsthand when you visit Iceland how this ranking of safest country in the world is demonstrated by the Icelandic custom of leaving babies sleeping outside in prams on the street, as well as the freedom given to children in general. The general small-town feeling goes hand-in-hand with the fact that the phone book is listed on a first name basis.