How Cats Are Shaking Things Up in Reykjavik 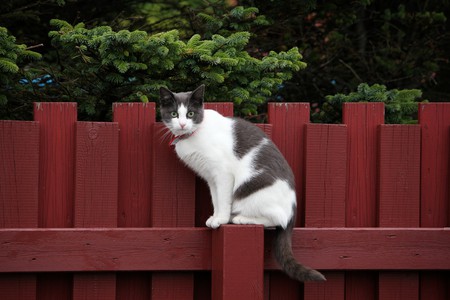 Reykjavík, Iceland is a city that even renowned cat lovers can say is rife with cats. They are easy to spot around town as you go about your day, especially in the residential areas, where they seem to rule the neighborhood with their leisurely calm. These are not your scruffy, mangey type of cat, however, most have homes, a cuddly appearance, and are very friendly. The lives of cats in Reykjavik just seem to be getting better as a recent regulation now allows pets of all kinds in restaurants. 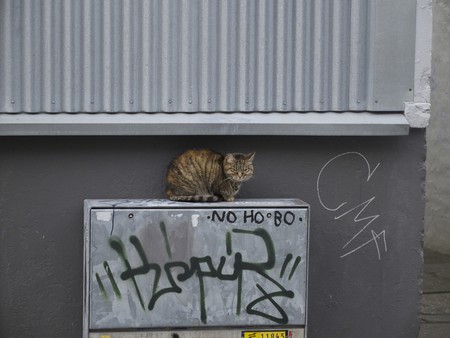 Cats have their own reality television show

A woman working at the local cat shelter had the idea to live stream the actions of a room full of kittens waiting for homes in an effort to promote their adoption. Check out the Livestream here, aptly named “Keeping up with the Kattarshians,” after the other well-known reality television show about a human family which we all know. The traffic to the site was the most that the local news site had ever reached, proving the reverence of this creature in Iceland among humans. Read this interview with the initiator to find out more.

Cats in the news

Cats are often featured in the news in Iceland, perhaps for no other reason than that there is not so much pressing news to be reported all the time. The local magazine, The Reykjavik Grapevine, usually does a good job of reporting on the wacky newsworthy reports that show the unique relationship between residents and cats in Iceland. Check out this article that describes how a local woman was terrorized by a cat. Check out this article in which the Reykjavik police were called to break up a cat party that had been making too much noise in an abandoned building in the suburbs. 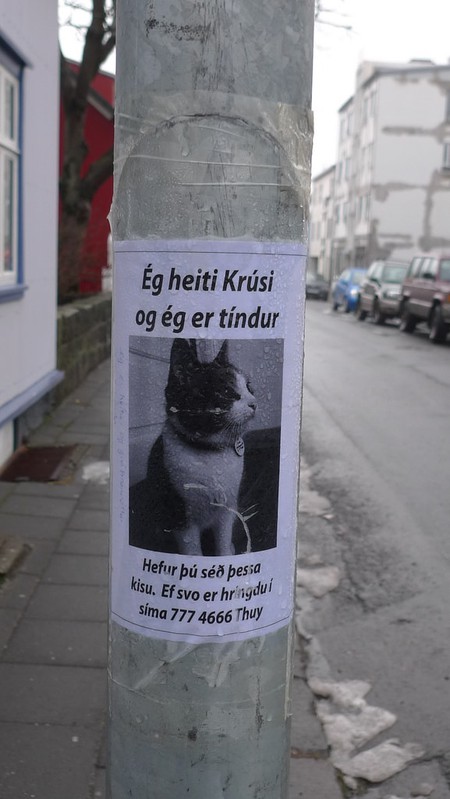 Of course, along with Facebook groups devoted to cat spottings, there is an adorable Instagram feed devoted only to those cats lucky enough to call Reykjavik their home. In such a small community, social media can get extremely colloquial. Here we have a Facebook group devoted to cats that are spotted around town, called Spottaði Kött, or “spotted a cat.” Some get spotted so many times that they reach celebrity status, as in, “Ah, there’s the Maine Coone of Vesturbaer!” Another Facebook group is simply for cat lovers of all kinds and includes posts about where to get the best cat food, cat-caring tips, and other cat lore.