How Airbnb Has Completely Conquered Reykjavik 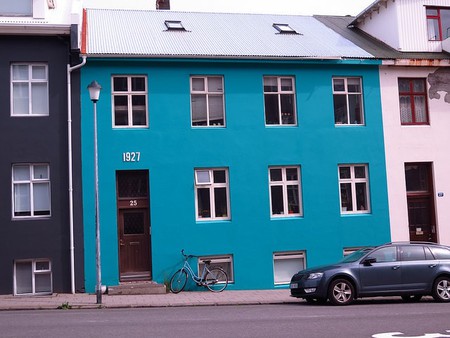 Like most Western capitals, Reykjavik, Iceland has not escaped from escalating rental prices in prominent, central locations. In fact, Reykjavik currently has the highest Airbnb rental prices on the website. While Iceland loves their tourists, in fact, the economy depends on them, there have been a few conundrums to solve as the country’s infrastructure has not been updated to accommodate the huge influx of tourists and the needs of tourists. 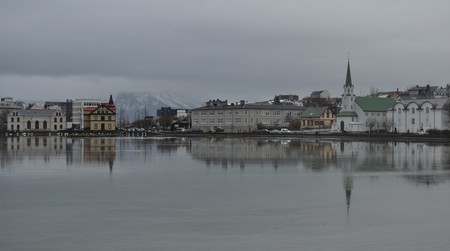 On top of this, many investors looking for easy profit use sharing markets such as AirBnB as a business model by buying entire apartment complexes to be rented out to tourists. Local residents report a shift in recent years, remembering a time when they were surrounded by neighbors instead of a steady rotation of tourists. This shift also includes a decrease in services downtown that caters to residents, for example, paint stores and even kindergartens. It has become a much more lucrative business to supply tourist items downtown instead.

Some locals in Reykjavik have spoken up about their use of Airbnb and expressed how they use the model as it was intended, to supplement their income by renting out their place to tourists for not more than three months of the year total, not as a business enterprise. Hopefully, the regulation of permits will soon be put into place and this type of model can be put to an end. 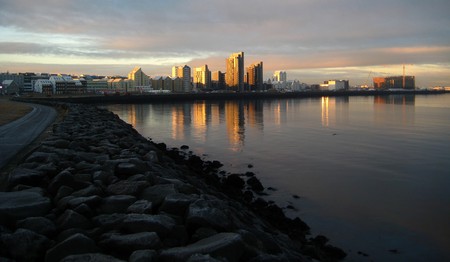 In the local newspaper, The Reykjavik Grapevine, it is reported that during the first half of 2017, almost 50% of overnight stays in Reykjavik were in Airbnb rooms and apartments. This increase of tourist use of places intended for residents has meant that affording a place to live in a central location has become nearly impossible for young people and those living on lower wages (the average price of a 85-square-meter apartment downtown is 2,115 Euros per month).

With Reykjavik being the cultural capital of the country, it is increasingly unaffordable for artists, as well. Not to mention that the price of an apartment has greatly increased, with a 10% increase each year for the past six years, the rental market in Reykjavik is definitely a terse discussion point. However, don’t let this deter you from all the amazing things there are to see and do in Iceland. It is the fault of government planners, not tourists, that we face problems such as this.