Ever Wondered About the Cost of Living in Iceland? 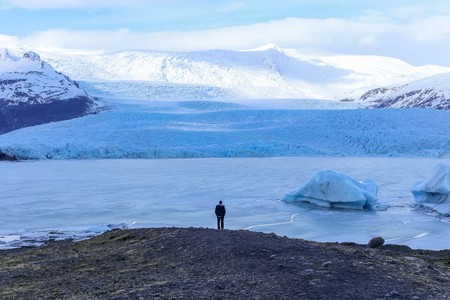 Iceland is a notoriously expensive country for many reasons. According to Numbeo, the tiny island nation in the North Atlantic is the 9th most expensive country in the world to live in. Because of its location, many products have to be imported, which can be very expensive. A high labour tax makes its cost more expensive than in other countries as well. What may seem expensive is offset, however, by the excellent social and welfare system. 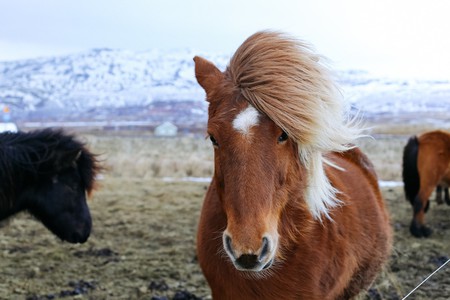 This is the one area in which Iceland really cuts the consumer price index some slack because of the inexpensive geothermal heating that circulates through the city’s infrastructure. In Reykjavik you can pay basic utilities in an 85 sq. meter apartment for £90 (12,700 ISK). The cost of internet in Reykjavik is £48 (6,715 ISK) per month.