During Ramadan, Muslims in Iceland Fast for 22 Hours 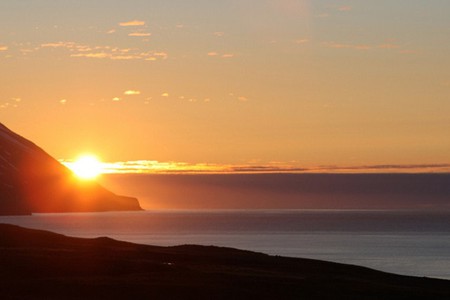 During the month of Ramadan, Muslims in Iceland have to contend with the midnight sun. Because of Iceland’s northern hemisphere, the summer solstice in June sees only two hours of darkness (and a pretty bright darkness at that). Meanwhile, during the winter solstice in December, the island sees only two hours of daylight. Ramadan is a whole month connected to spirituality for Muslims, in which practitioners abstain from eating and drinking starting before sunrise up until after sunset. In 2018, Ramadan, which follows a lunar calendar, is set between two new moons from May 16th to June 14th. 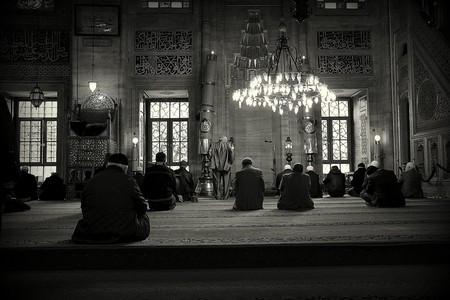 In Iceland, this can mean up to 22 hours of fasting as opposed to the more typical 12 hours. The Islamic lunar calendar moves Ramadan forward about two weeks each year. Closer to the equator, this makes little difference but in Iceland, there are huge fluctuations. There are believed to be around 2,500 Muslims living in Iceland. One group in Iceland has set their fasting hours to 18 hours. The religion allows for these kinds of adaptations to different circumstances. Muslims who are pregnant, ill, or taking medications may also opt to take their fasting at another time of the year. The month is about connecting with God, spending time with family, as well as a chance to put yourself in the place of those less fortunate.

Solutions have been offered by Islamic scholars and organizations for those Muslims living in countries where the sun does not set: observe the sunrise and sunset of the nearest country without continuous daylight or darkness, observe the nearest Muslim-majority country, observe Saudi Arabia, or observe the local sunrise and sunset. Two mosques in Iceland’s capital of Reykjavik have agreed to follow local sunrise and sunset times to decide when they should break their fast. Another mosque in Reykjavik has decided to follow the times of a city in France. Despite their location, all Muslims will break their fast in the traditional way, that is, with a handful of dates and a glass of water.