Does the Future of Our Energy Lay Beneath Iceland? 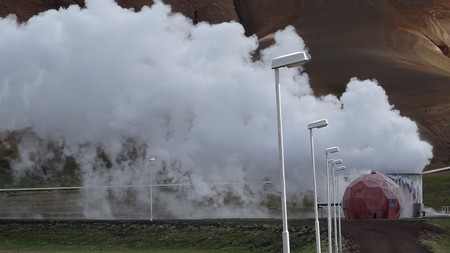 In the Reykjanes Peninsula, close to Reykjavik, Iceland’s capital, energy sources for the future are being investigated by scientists and engineers. This investigation includes drilling into the Earth, more than 15,000 feet below the surface, to a heat source that could power parts of the globe. As part of the Iceland Deep Drilling Project, or IDDP, the team uses a giant drill that excavates volcanic rock that has been untouched for centuries. 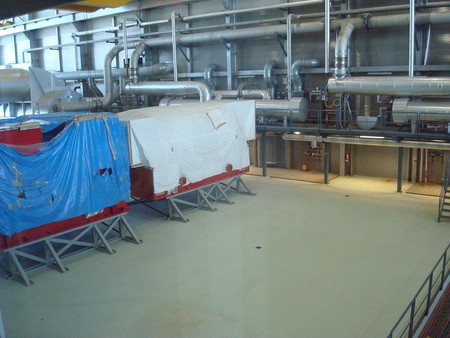 While Iceland is already making its electricity with geothermal energy sources, with its shifting tectonic plates and volcanic systems making it the ideal place for this kind of energy source, the IDDP team is aiming to explore even hotter energy sources that lay below the level at which geothermal energy is being used. The team’s investigations could prove extremely helpful in the global transition from fossil fuels to clean energy sources. The heavily funded project is a partnership between several energy companies, the U.S. National Science Foundation, and Alcoa, the largest aluminum producer in the U.S., with many global investors also investigating the potential to use Iceland’s abundance of clean energy to expand the global renewable energy source economy. 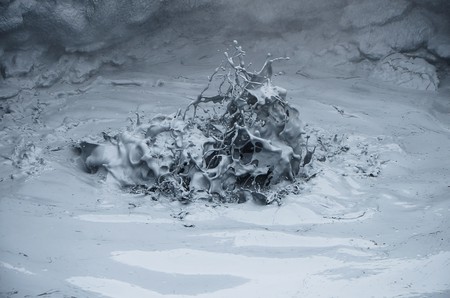 While it is not yet known if the project will prove successful or not, the investigations made by the engineers and scientists will bring knowledge to future projects, making significant implications about how geothermal could shape the global resource economy. The IDDP team aims to open the new plant in a few years, which would boost Iceland’s economy. The plant could also lead the way for other regions of the globe to make the same transitions.

Like most developing nations, Iceland’s economy relied on coal after World War II which caused air pollution. The transition to other sources was spurred by economics as the many water sources in the country meant power could easily be generated without having to import coal. While Iceland’s abundance of alternative resources that proved successful did not keep more power plants from being built in the 70s and 80s, entrepreneurs and businesses saw a campaign in the coming decades that would attract new industries to the island with the promise of infinite power that was cheap. Following this fast-thinking pitch, aluminum smelting plants began popping up all over the country between 1990 and 2014. The new geothermal energy source on the horizon could prove to be the next economic boom for Iceland, while still having a huge contribution to global transitions towards the possibilities of renewable energy sources.