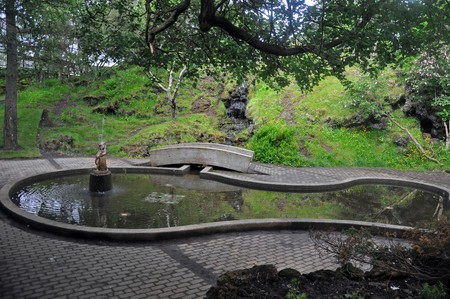 Hafnarfjörður is a small port town, home to around 26,000 people, located just on the southern outskirts of Reykjavik. Iceland’s third-largest town, it is most well known for its proximity to nature and its connection to local folklore. There are many great places to walk in the natural parks, either on your own or on an elf tour led by a local guide. You can also take a step back in time and immerse yourself in Viking tradition at Viking Village. 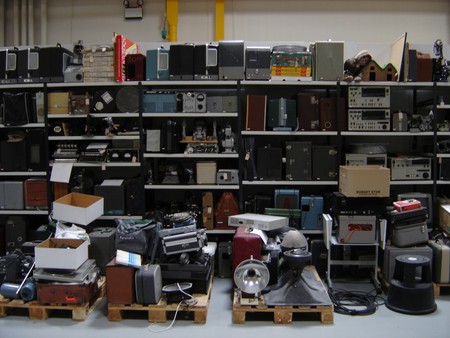 Close to the harbor in Hafnarfjörður, you can find Hafnarborg, an art museum representing the municipality with an ongoing rotation of exhibitions by Icelandic and international artists. You can also find the National Film Archive of Iceland, which collects and displays Icelandic film history. Hafnarfjörður also hosts the Museum of Design and Applied Art and the Icelandic Institute of Natural History. 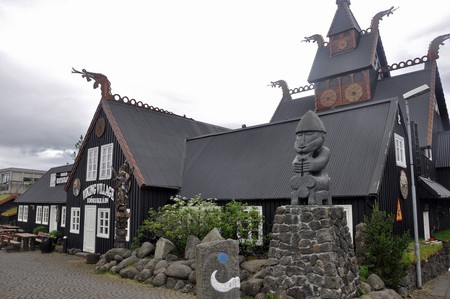 This small town has lots of great seafood places, for example Tilveran, located right by the harbor, where you can get excellent lobster soup and fried cod. Try a weekend brunch at Von Mathús, which can include the fish of the day. A cozy place for coffee, tea, and desserts is Súfistinn. Try Pallett Coffee Company, located downtown on Strandgata, for carefully sourced ingredients and traditional methods of preparation.

Held every summer at the beginning of June, the Bjartir Dagur (‘bright days’) festival celebrates the coming summer with a few days of art, music, and food in the downtown harbor area. Closely following the Bjartir Dagur festivities is the Seaman Festival, featuring all things related to Icelandic fishermen and fishing with great appreciation. 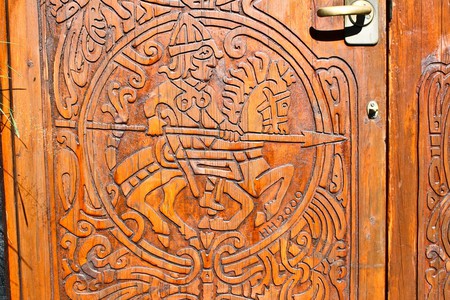 Taking place later in June is the Viking Festival held at the Viking Village, which is also a Viking-themed hotel and restaurant. This festival features a complete reenactment of Viking-era customs such as food preparation and clothing design, as well as lessons in axe and spear throwing. There is even a market during the five-day festival where you can buy handmade goods made of leather and fur. The last day of the festival usually lands on Iceland’s National Day, June 17, so there is even more revelry towards the end. Also on the last day is a Viking Battle reenactment that can be pretty realistic and is especially fun for the smaller members of the family.