Best Tour Packages For Your Northern Lights Experience in Iceland 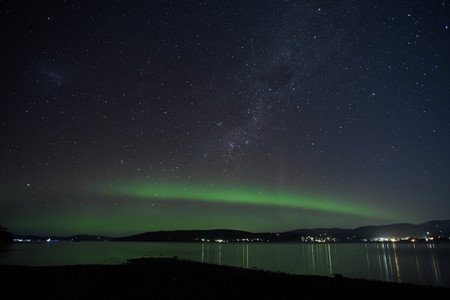 Iceland is one of the best places to see the Northern Lights. With such a long season in which it is possible to see them, from approximately late August to early April, here are the best tours that’ll help you find them. 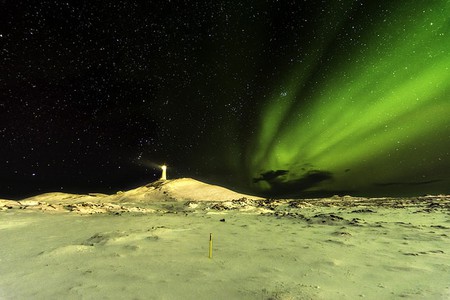 The Northern Lights & Stargazing via Happyworld tour is a bestseller. A small tour, this package allows you to get off the beaten path to the company’s chosen spot. Using their powerful stargazing telescope, you can explore the details of the solar system. The trip lasts until midnight and includes hot chocolate plus the traditional fried Icelandic donut called the kleina.

This is another great option. Tour guides who are also professional photographers and certified guides by the Icelandic Tourist Board will take you to personally scouted locations, where they will teach you about the required equipment for capturing the Northern Lights. They’ll also give advice on camera settings for preparing to photograph your best possible shot of the Aurora and other heavenly bodies. 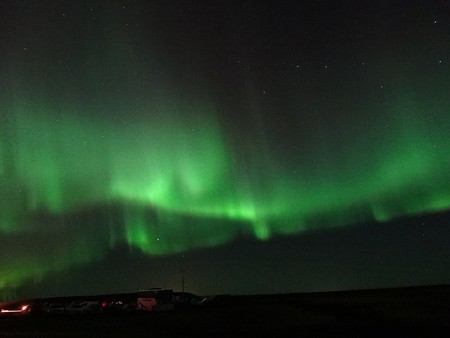 Glacial Wonderland & Northern Lights via Into the Glacier

This is an excellent combined tour. It literally takes you inside another world, that is, inside Langjokull glacier, which is a 22,500-year-old ice cap that’s the fourth largest in Europe. Inside a man-made tunnel, you can follow the evolution of the glacier from snow to glacial ice. The tour takes you to important historical areas along the way and geothermal hotspots as well. Afterwards the guide will decide, after a careful forecast check, which direction to go for the best Northern Lights exposure.