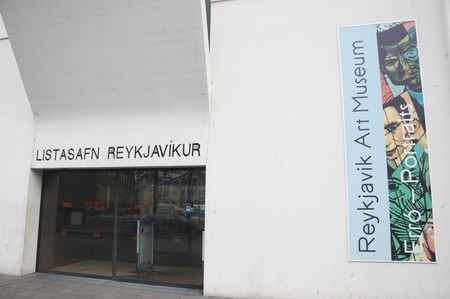 Iceland has made history by becoming the smallest nation at 340,000 to participate in the World Cup. This is quite a big deal when the usual big names in football, like Italy, did not qualify. This year, Iceland will play Argentina in Moscow, while back home in Reykjavik, the anticipation is palpable. To add to the event-filled weekend, the day after the match, June 17th, is Iceland’s National Day, which features parades in the streets and much revelry. If you find yourself in Reykjavik on June 16th, here is our list of the best places to watch the match.

This is the quintessential sports bar in Reykjavik. The bar is located downtown and has special World Cup offers at the bar as well as an outdoor space in the courtyard where the match will be screened. 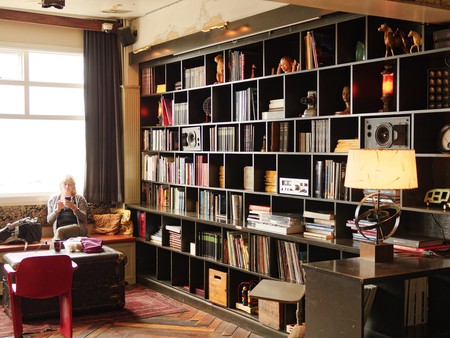 This cosy and popular hostel will be screening the games at two spots in the hostel as well as at the bar. With a great selection of beers on tap and offers made just for the World Cup, plus a beautiful view over mount Esja during halftime, this hostel is a great option for match viewing.

A historic place to watch the match, the square that turns into an ice skating rink during Christmas will have a fan area with the match playing on a big screen in a location for a large viewing audience. This is the place to go if you want a general drunken atmosphere, foolery, and outrageous fan scenes. Around the square will also be food wagons, although it is in an area full of pubs and restaurants.

Occurring for the first time this year is the set-up of the largest screen for viewing the World Cup right at the Reykjavik city centre park, which lies between the pond by the City Hall and the University of Iceland. The park is the best option for a family-friendly viewing of the match with an accompanying playground and food stalls.

For this year’s edition of the Reykjavik Arts Festival, the match will be screened inside the festival’s social headquarters in the art museum downtown. This will likely be the most interesting bet for a viewing of the match, as it will be screened live alongside a musical performance by the Icelandic audio-visual artist Þóranna Björnsdóttir, who will improvise in real time as the game progresses.

This is Reykjavík’s only art house cinema. They will be screening all the World Cup matches in the various cinemas – a good option in case of foul weather. The cinema allows you to bring your own snacks and drinks for this unique occasion.