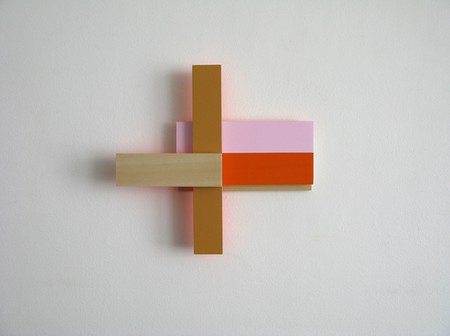 Iceland’s arts culture is thriving and prolific in all disciplines. In the visual arts, the myriad spaces that result in such flourishing activity are evident in a huge variety of spaces that play an important role in the artistic conversations on the island. The hub of all this activity, of course, takes place in the country’s cultural capital, Reykjavik. 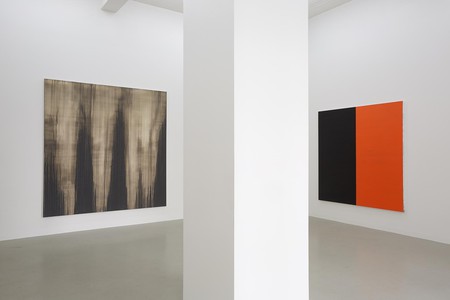 i8 Gallery is one of the oldest and most established art galleries in Iceland, founded in 1995. The Icelandic and international artists represented by the gallery are some of the world’s most influential conceptual artists, including Lawrence Weiner, Karin Sander, Olafur Eliasson, and Ragnar Kjartansson. The gallery also works collaboratively with other widely shown artists. They feature works by younger generations and historical figures in Icelandic conceptual art. 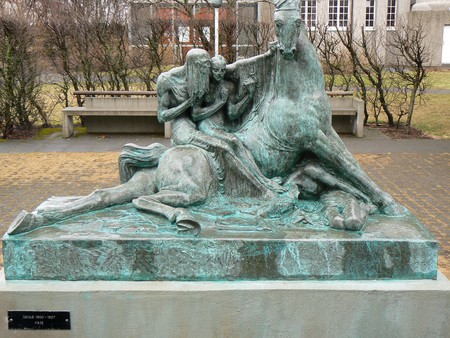 Einar Jónsson (1874-1954), one of Iceland’s most important early sculptors, has an incredible sculpture garden located next to Hallgrímskirkja, featuring an array of bronze pieces representing mythological figures and stories. The museum is the artist’s former home and studio where he created works inspired by mythology, many of which can be found around the city of Reykjavik. 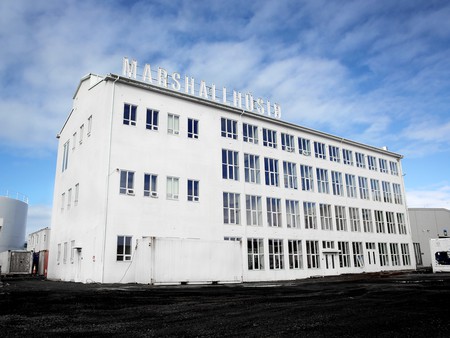 On the third floor of the Marshall House (Marshallhusið), which opened in 2017 in a rapidly transforming part of Reykjavik, you can find Kling og Bang, an artist-run gallery that was established in 2003. The huge building was traditionally used for the seafood industry, but the Grandi harbor area where it is located is becoming more known for culture these days. The gallery aims to introduce emerging and established artists whose works challenge creative thinking. They often work in collaboration with artists and curators. In the same building, you can also find the Living Art Museum, an artist-run exhibition space, and the studio and exhibition space of Olafur Eliasson. 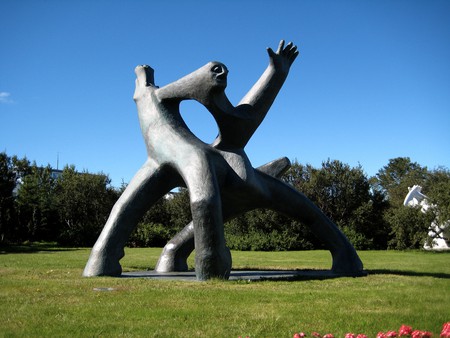 Ásmundursafn is dedicated to the Icelandic sculptor Ásmundur Sveinsson (1893-1982). The building, designed by the artist himself as a studio in the 1930s, is worth visiting for its fascinating architectural domes and open-light source – an ode to the artist’s admiration for Bauhaus style. The statues to be found both inside and outside in the garden are a statement to the artist’s conviction that sculpture should be for the public. The sculptor’s work is exhibited along with a rotating series of contemporary artists.

Harbinger opened in 2014 and is located in Reykjavík on a quiet, mostly residential street. The small project space is also a place where local zines and artists’ books are sold. It was opened by an artist couple who transformed the former fish shop into a contemporary art space because they felt there was a need to give the neighborhood enough space for local artists, rather than more shops for tourists. The gallery is curated by different artists each year and is a great place to find some provoking contemporary art and a showcase of local talent. 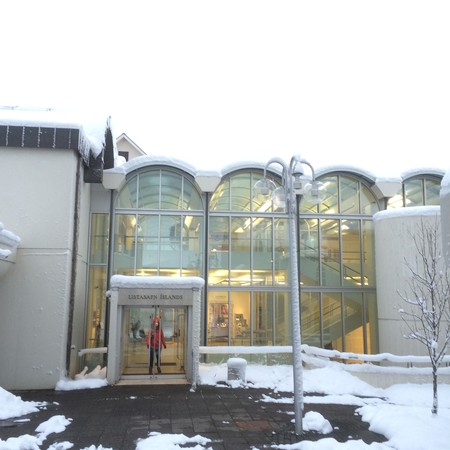 The National Gallery of Iceland, Listasafn Íslands, was founded in 1884 and moved into its current building, originally constructed as an icehouse, in 1987. The main focus is on 19th- and 20th-century Icelandic art, including the most valuable pieces of Icelandic art in the country. Exhibitions feature a rotation of works by both Icelandic and international artists. The museum’s most recent acquisition is the archive of the pioneers of video art, Steina and Woody Vasulka, the Vasulka Chamber. The Vasulka Chamber opened in 2014 and aims to be a center for electronic and media art, the only one of its kind in Iceland.

Located in Reykjavik, the Wind and Weather Window Gallery is one that can be seen only from the street outside. Owned and operated by the American-Icelandic artist Kathy Clark, whose studio is behind the gallery, the space allows for artists to experiment with the capabilities of a window gallery. The curator’s inspiration for having a window gallery was to make exhibitions more inclusive and open to the public. In Iceland especially, the wind and weather are daily topics of discussion; here, the curator has made an exhibition space flow seamlessly into the daily discussion, blending art and life. 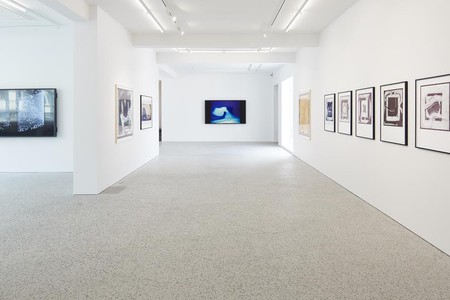 Established in 2016, BERG Contemporary is a commercial gallery in a pristine, light-filled space in the city center. The artists represented by the gallery are a mix of Icelandic and international artists, with a focus on video and multimedia installations, including the video-art pioneers Steina and Woody Vasulka, whom the gallery is the first to represent. At BERG Contemporary, you will find experimental and ambitious museum-quality exhibitions.

Situated in the old harbor area of Reykjavík, Hafnarhús, or harbor house, was built in the 1930s. This is where to find the most contemporary exhibitions by both Icelandic and international artists. The museum features a permanent collection of works by Erró (1932-), one of Iceland’s most well-known Postmodern artists and a pioneer of Pop Art. In 1989, the artist donated more than 2,000 works and personal artifacts to the museum.