A Look at Iceland’s Iconic Presence on Screen 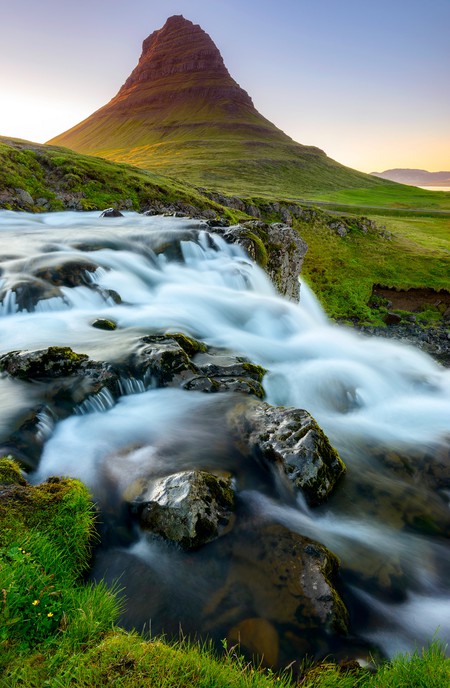 One of the greatest things about movies are the places they take you. If you are not already screaming, ‘I’ve been there!’ over a scene, you often get intrigued about these new places you have yet to discover. Iceland is an ideal place to film, as it has such diverse and unique scenery including volcanoes, glaciers, hot springs and mountains.

Not so fast! Not at the same time – though that would have been some duo. Jokulsarlon is a glacial lagoon and is one of the most unique and interesting places in the east of Iceland. 007 was so fascinated by it that two of the Bond movies were filmed there – A View to Kill (1985) and Die Another Day (2002). 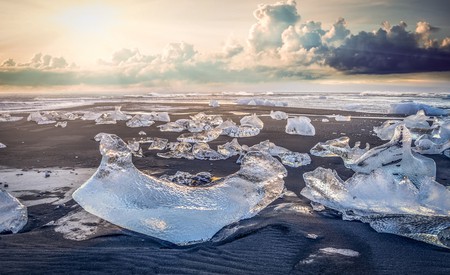 Game of Thrones and Batman Begins

If you know Game of Thrones, you probably know the Icelandic mountain setting that fits in so well with the fascinating series. Skaftafell, Smyrlabjorg and Svinafellsjokull are some of the famous locations used, although not everything filmed north of The Wall is in Iceland. The sword fight between Liam Neeson and Christian Bale in Batman Begins was shot at Svinafellsjokull glacier. 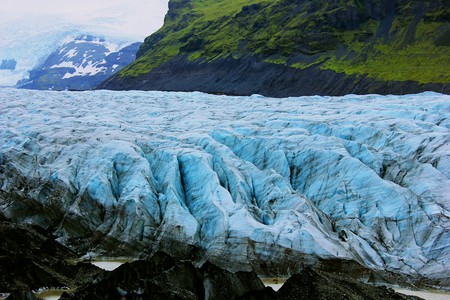 The horror film about backpackers who are tortured to death takes place at the Blue Lagoon. It is located about 30 minutes from Reykjavik and has a hotel nearby, not a hostel – so no need to worry about the film’s plot coming to life. 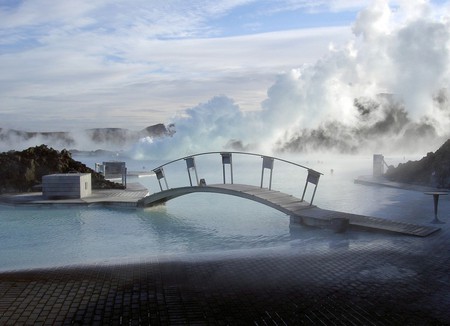 Journey to the Center of Earth

The sci-fi adventure stars an Icelandic actress, Anita Briem, alongside Brendan Fraser. Snæfellsjokull glacier is the point of entry to the centre of the earth, both in the book, as well as the movie. You can visit the glacer and ride over the top on snowmobiles, with fabulous scenery all around. If you find the centre of the Earth, let us know! 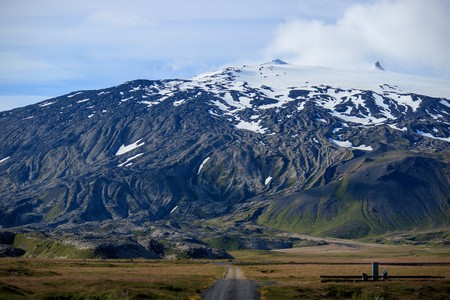