A Guide to Whale Watching in Iceland 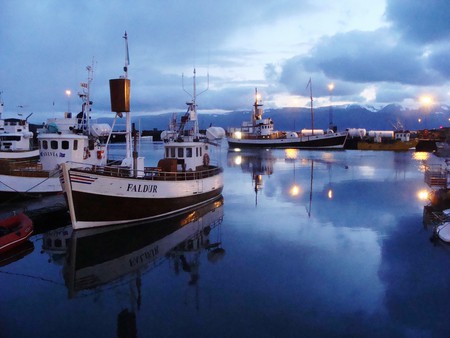 Iceland, a small yet popular country amongst tourists, is known for its large glaciers, picturesque surroundings and blue lagoons. However, it is also known for being one of the best places in the world to watch whales. While there is no guarantee you’d get a glimpse of the wild animals on any given trip, that hasn’t stopped whale enthusiasts from visiting. 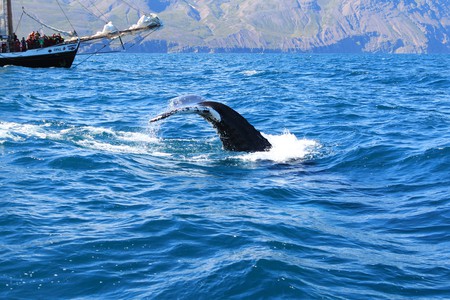 Prior to the rising popularity of whale watching in Iceland, the animals were originally consumed by the Icelandic population. But as time passed, whale watching became much more appreciated and is now considered one of Iceland’s most popular tourist activities, alongside the Northern Lights tours.

Part of Iceland’s whale watching notoriety comes from Keiko, the orca that portrayed Willy in the 1993 film, Free Willy. Keiko was captured in Reyðarfjörður, East Iceland in 1979 and was returned to Iceland in 1998 after living in aquariums. Unfortunately, he died of pneumonia a few years later in Norway.

The warm gulf stream flows through Iceland’s territorial waters along with a mixture of cold sea currents. This makes its fjords ideal for fish populations, consequently attracting many whale species. Various species make their home in Iceland at different times of the year and they include the enormous blue whale, the orca, as well as the porpoise, among others.

The most commonly sighted whale is the Minke whale. However, others can be seen depending on the time of year and place. The humpback whale is rarely seen in Reykjavik or other harbors but it is often spotted in northern Iceland in the city of Húsavík. 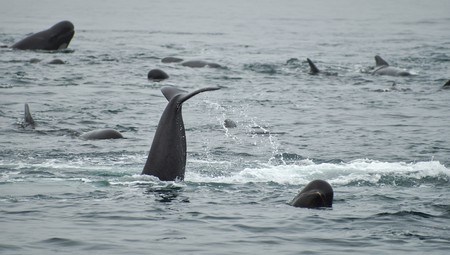 There are many whale watching tours to choose from, each with different vessels and tour inclusions depending on the season. Going on a tour during the summer can be a rather mesmerizing experience as you can enjoy the midnight sun while observing the whales. 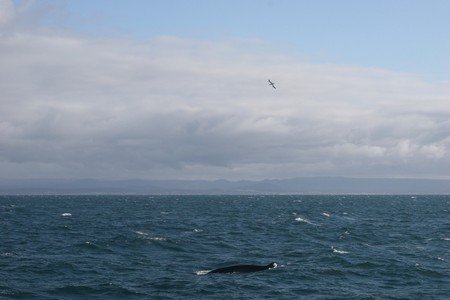 In most places in Iceland, a three-hour tour will cost about 100 euro. This tour usually includes a kleina, the traditional fried Icelandic doughnut, and a cup of hot chocolate. Due to the likelihood of spotting whales, the most popular harbors are Akureyri, Hauganes, Húsavík, Ólafsvík and Reykjavík.