A Brief History of Althing, the Oldest Parliament in the World 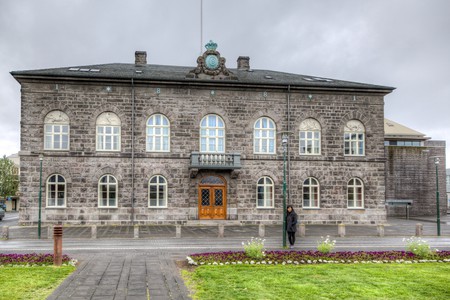 Althingi, the Icelandic Parliament was established in 930 in Thingvellir National Park. That means it is not only the oldest establishment in Iceland but also the oldest running parliament in the world.

Even though Althingi is now located in a classical 19th-century building, that was not always the case and to begin with, it was an outdoor assembly held in Thingvellir. The most powerful leaders in Iceland came there to dispense justice and decide on legislation. As all free men were allowed to attend the assemblies, they were the biggest social event of the year drawing people from around the whole country. 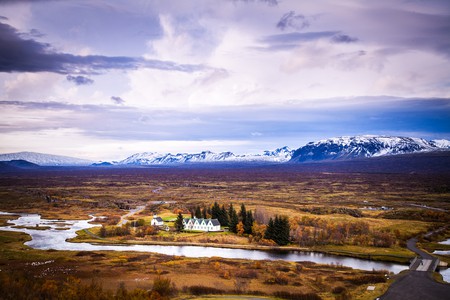 As the commonwealth period came to the end in 1262, the Norwegian king, Hakan Hakonarson, had control of Iceland. In spite of this, Icelanders still had some independence, as Norwegian law had to be approved by Althingi and most of the Norwegian king’s representatives were Icelanders. However, when Norway came into a union with Denmark, it took Iceland into the union, where Iceland stayed – under the Danish crown – until 1944. While under the Danish monarchy, Althingi could no longer approve legislation or make law, as that came directly from Denmark. Althingi continued to exist, but as a court of law.

Icelanders, however, wanted their own assembly and the king finally consented to an advisory assembly, which meant that Althingi was re-established in 1843. Althingi convened again in July 1845, after elections in 1844. The right to vote followed the Danish model, limited to males of substantial means who were at least 25 years of age. 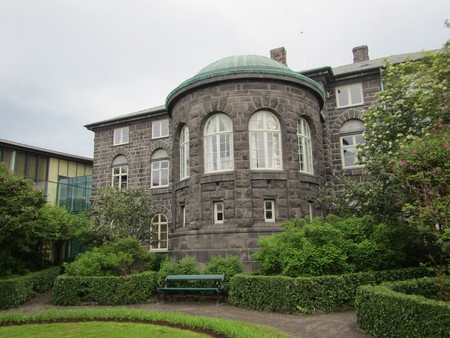 Iceland has not only the oldest parliament in the world but also sports the title for being the first country to elect a woman as head of state, Vigdis Finnbogadottir, who was elected president in 1980.