12 Truths About Growing Up in Iceland 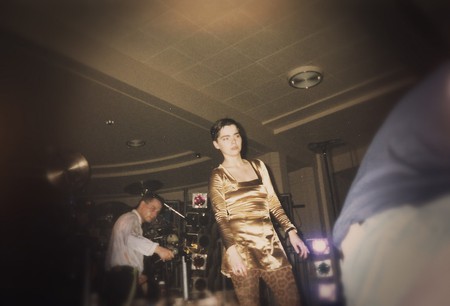 Iceland is a pretty unique place to grow up. While there were always many cultural influences from abroad, some things very particular to Iceland make it a place that creates a nostalgia all its own. Some things have vastly changed on the island, while others remain cult classics. Here is our collection of uniquely Icelandic things that mean you definitely grew up in Iceland.

No television on Thursdays

Only hearing Icelandic on the streets

Until the end of the ’90s it was quite uncommon to hear anything but Icelandic on the street. Now, however, it is difficult to find Icelandic speakers, especially on the streets of Reykjavik. A decade earlier, you might have even be snagged for an interview by the local newspaper if you were heard speaking something other than Icelandic. 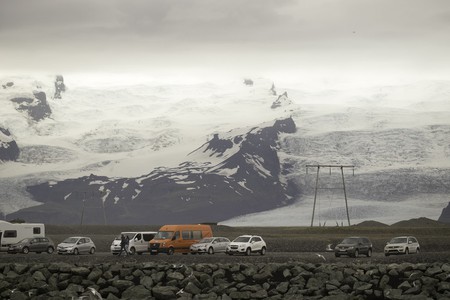 The US Armed Forces Radio at the Keflavik military base signed off for good in 2006. It began its operations in 1951 and had broadcast continuously for 55 years. The radio station, colloquially known as Yankee Radio, made American music available to Icelandic audiences and made a huge impact on Icelandic youth. With their signature accent, the radio station announcers were unforgettable.

The Sugarcubes started in 1987 out of other disparate music groups that the members were part of, and was Iceland’s first supergroup to tour abroad, achieve notable international success, and introduce foreign audiences to Iceland through music. This alternative punk-rock outfit was also one of Björk‘s first bands. They were the name on everybody’s lips up until 1992 when they disbanded.

This hilarious comedy sketch show premiered on the Icelandic public broadcast network RUV in 1997. The show’s writers focused on particular things in society that were easy to pick apart, even creating characters that everyone recognized as national stereotypes. This was definitely the first series of this kind in Iceland, and its first five seasons (from 1997 to 2000) were met with great enthusiasm, receiving four Edda Awards for Best Television Program in Iceland.

Being terrified of the Christmas cat

The Christmas cat is a vicious monster from Icelandic folklore, supposedly lurking in the countryside during Christmastime, waiting to eat people who didn’t receive new clothes to wear before Christmas Eve. The cat is supposedly also the house pet of the Giantess Grýla and her sons the Yule Lads. Who can forget this monstrous incentive to beg one’s parents for new clothes at Christmas? 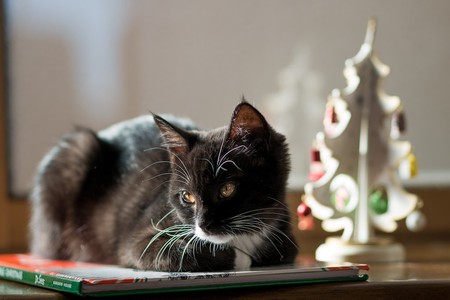 On Saturdays in Iceland, all candy coming from bulk dispensers in grocery and convenience stores is sold half-price. Usually the aisle is called Nammiland, meaning “candy land,” and on Saturdays is full of children. If Saturdays bring out your sweet tooth, then maybe you remember this phenomenon.

This Polish chocolate bar is sold in many countries in Eastern Europe under the name Siesta. In Iceland, it is known colloquially as Prins Póló. For many decades Prins Póló has been the most-sold chocolate bar in Iceland and was for many years, due to an import loophole, one of the few chocolate bars available in the country. It has long been Poland’s top-selling candy brand.

This milk chocolate candy bar, with a soft licorice filling, is the standard kind of candy bar old Icelanders have in their kitchen, or give out to grandchildren. The name “Freyju” (as in the Norse goddess of love) comes from the chocolate manufacturer, but the whole name can be translated to “Freyja’s Licorice Dream.” 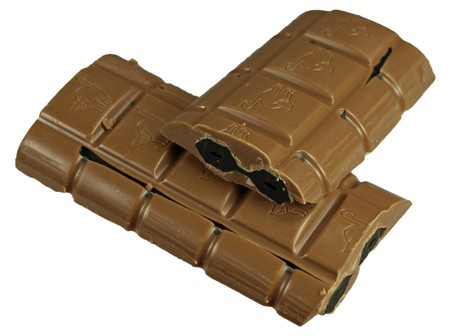 This 1992 Icelandic film directed by Óskar Jónasson is known as Remote Control in English. The plot is a complete comical farce, which revolves around a young car mechanic who goes on an adventure into the Reykjavik underworld to help his mother recover her television remote control. A cult and timeless classic with music by Björk. It was screened in the Un Certain Regard section at the 1993 Cannes Film Festival.

When the Raven Flies

Known as Hrafninn Flýgur in Icelandic, this 1984 Icelandic-Swedish film was written and directed by Hrafn Gunnlaugsson and is set in Viking Age Iceland. The film was selected as the Icelandic entry for the Best Foreign Language Film at the 57th Academy Awards, and bears resemblance to Akira Kurosawa films. The story is also inspired by The Sagas of Icelanders but aimed at deconstructing stereotypes surrounding Vikings and replacing them with more authentic portrayals. The film is definitely a cult classic, as its element of ridiculousness doesn’t age so gracefully. 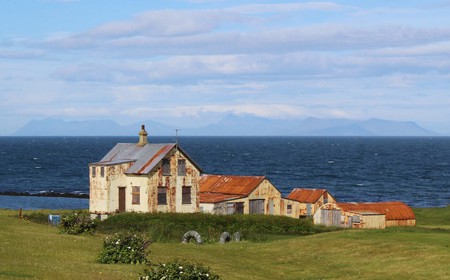 The Icelandic title for this film is Börn Náttúrunnar, and is definitely a cult classic that received a lot of attention from abroad. This 1991 film, directed by Friðrik Þór Friðriksson, was nominated for the Best Foreign Language Film Oscar at the 64th Academy Awards, the only Icelandic film to have ever been nominated. The plot revolves around an old man living in the Icelandic countryside whose daughter decides to place him in an elderly home in Reykjavik. There he meets an old girlfriend of his and together they elope into the countryside to die together.