PROFILE
EUROPE
/
ICELAND
/
Things to Do

11 Reasons Why You Should Visit Iceland At Least Once 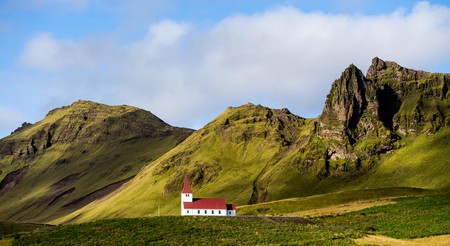 This island in the North Atlantic has many unique offers to travellers. Whether it’s for a weekend stopover between Europe and the US or an extended adventure trip, Iceland has many exciting and interesting sides that combine to make it truly one of a kind. Here are 11 reasons why Iceland should be on your travel destination list.

For an exclusive view of this incredible destination, book our five-day, small-group Iceland tour and explore the country’s stunning highlights.

The Icelandic landscape is one of variety and contrast, offering incredible vistas. There are glaciers and volcanoes, waterfalls and fjords, hot springs and lava fields. From the rugged cliffs of the Westfjörds to the black sand deserts of the Highlands, this combination of landscape features is definitely one of a kind. 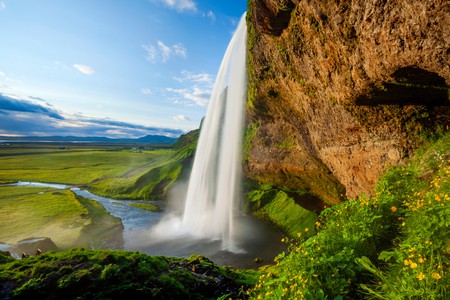 Although many countries have volcanoes and glaciers, the ones in Iceland are easily accessible. Europe’s largest glacier, Vatnajökull, for example, can be reached by a short hike off the main road. In wintertime, there are natural ice caves that form in the glaciers and a tour guide to help navigate them.

There are many volcanoes in Iceland, both active and dormant. Þríhnúkagígur volcano is the only ones in the world offering a tour inside its long dormant magma chambers. You can also dive into Þingvallavatn Lake and explore the gap between the North American and Eurasian tectonic plates. 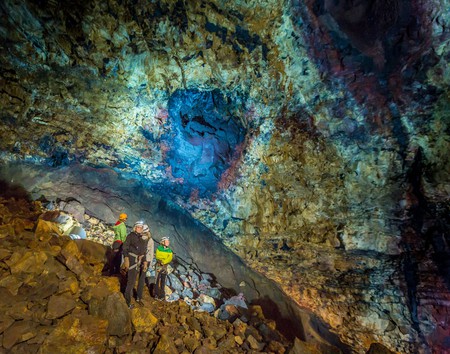 The artistic offerings are just as diverse as the landscape and are a seemingly never-ending source of inspiration. From the outdoor sculpture garden of Iceland’s first sculptor, Einar Jónsson (1874-1954) to contemporary art galleries such as BERG Contemporary – Reykjavík and smaller towns have an art scene with plenty to contemplate. 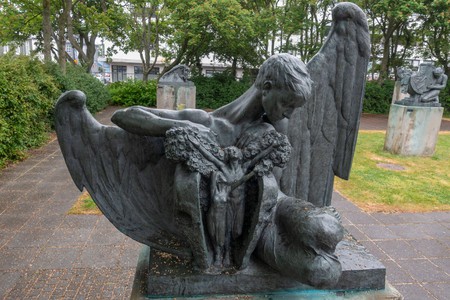 Icelandic music is perhaps one of its most well-known cultural exports. You can attend a music festival almost every month of the year, from Dark Music Days in January to Secret Solstice in June. Small venues such as Mengi, an artist-run one-room exhibition space, as well as larger venues such as the distinct architectural gem Harpa Concert Hall play host to musicians from both Iceland and abroad. 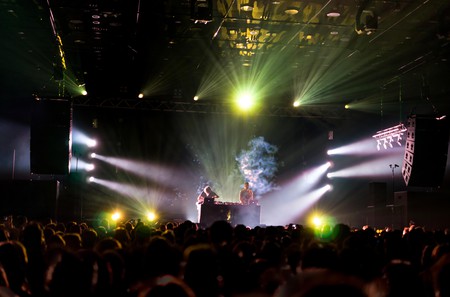 There is a mix of palatable traditional foods such as Skýr (a yogurt-like dairy product), harðfiskur (dried fish) and rugbrauð (rye bread baked in a hot spring); and not-so-palatable dishes such as hákarl (shark that has been fermented and dried for several months), svið (sheep’s head) and slátur (a blood pudding consisting of sheep innards). You can find a bit of everything in the variety of award-winning restaurants both in Reykjavík and in the countryside. 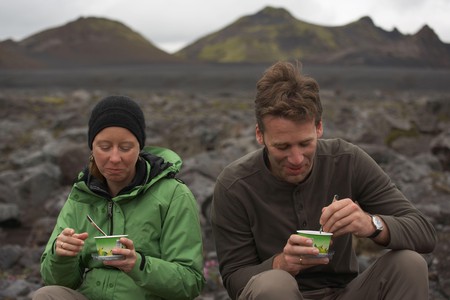 The Icelandic language has changed very little since the first settlers arrived. If you manage to learn a few sentences, you are essentially speaking Old Norse, the root language of all other Scandinavian languages. Icelanders are understandably protective of their language, as it becomes more at risk for distinction since computers cannot grasp its unique grammar and English is more heavily relied upon. 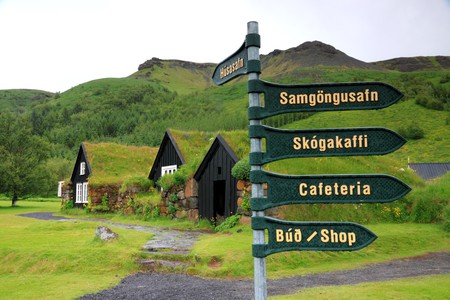 In almost every town in Iceland, you can find a geothermic outdoor public swimming pool – such is the necessary social and health culture surrounding a visit to the pool. There are also geothermic hot springs scattered around the countryside, nestled in caves and in rivers that are bathing temperature. 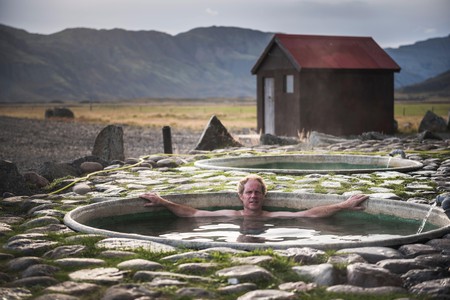 At the National Museum of Iceland, you can see some of Iceland’s medieval manuscripts, such as the Poetic Edda and Prose Edda from the 12th century. It is mostly because of these manuscripts that we know anything about Northern Europe at this time. 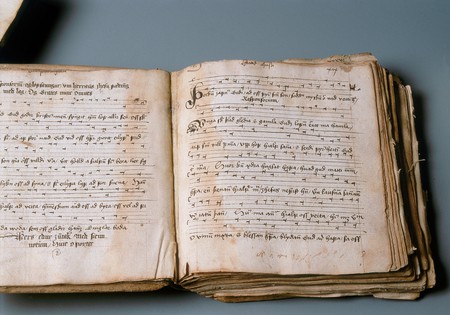 The Icelandic Parliament, Alþingi, was established as an assembly in 930 AD, making it the oldest democracy in the world. Only 45km (28mi) from Reykjavík is Þingvellir National Park, a World Heritage Site since 2004, and the place where the first Alþingi met. 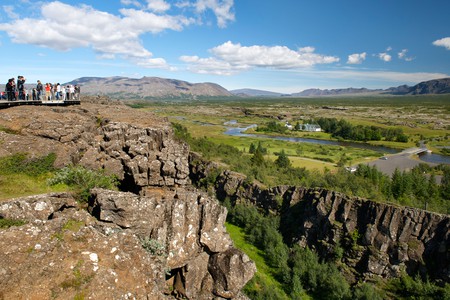 The long winter nights are frequently lit by the mesmerizing aurora borealis. Many companies offer tours for light-spotting that venture into the remote countryside in favor of less light pollution from the city. There is also the option of viewing them from a hot tub in one of the city pools. 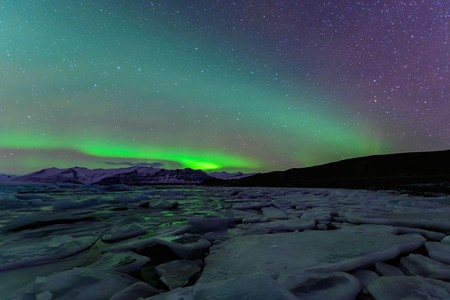 Contrasting with the long, dark winter nights, the summer offers just the opposite. Between June and August, the sun barely sets and you can even watch the sun dip just to touch the horizon before rising again. Although strange to get used to, after a while you can appreciate the sight-seeing hours such endless sun can offer. 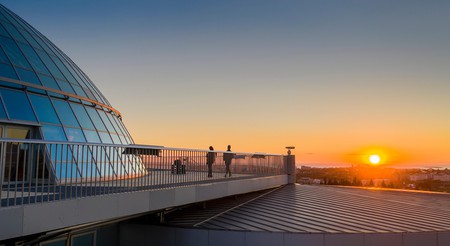