11 Inspiring Women to Know From Iceland

There are a number of prominent female figures who have done amazing things in Icelandic history. Here are 11 women not to be overlooked who have become an inspiration in modern times. Some of the women brought down barriers in their fields, others became “the first” in their respective fields, while others are simply monumentally inspiring.

The Icelandic singer, songwriter, actress, record producer, and DJ is perhaps the most well-known Icelandic woman recognized all over the world. Throughout her four-decade career, she developed an eccentric musical style that draws on a staggering diversity of influences and genres. Over her extensive career, Björk has often used her position of authority in pop music and influential standing to help younger artists to launch new acts as well as their artistic careers. 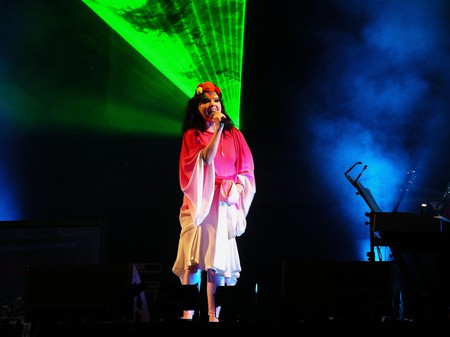 Vigdís served as the fourth President of Iceland from 1980 to 1996. She was actually the world’s first democratically elected female president and with a presidency that lasted sixteen years, she also remains the longest-serving female head of state of any country. Vigdís is now a Unesco Goodwill Ambassador and a powerful spokesperson for the importance of language proficiency. At the University of Iceland, where she was once a teacher, the Vigdís Finnbogadóttir Institute of Foreign Languages bears her name in honor of her support for research in foreign languages. 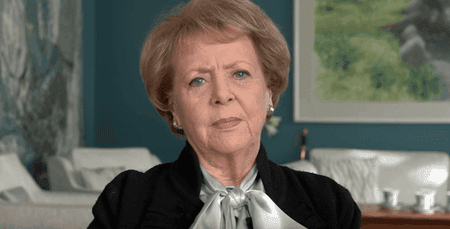 Katrín is an Icelandic politician, and recently became the Prime Minister of Iceland since the election of November 2017. She has also been a member of Iceland’s parliament since 2007 and has been involved with the Left-Green Movement since 2003. She was Iceland’s Minister of Education, Science, and Culture and Nordic Co-Operation for many years as well. She is a strong spokesperson for environmentalism and feminism.

Hildur Yeoman is a Reykjavik-based fashion designer and illustrator who studied at the Iceland Academy of the arts, graduating in 2006. Her lines of clothing draw inspiration from human connections to nature, such as in her Transcendence series, in which she studied herbalism with local Icelandic herbalists. She is well known for combining design and visual art in collaborative efforts that highlight the female aesthetic of every age, creating a world of beauty that is extremely inspiring. 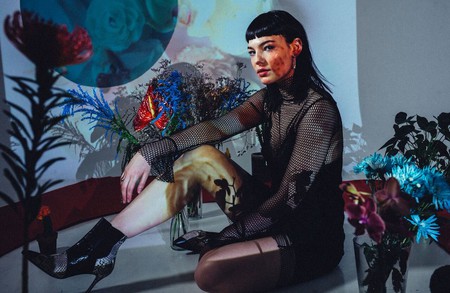 Ingibjörg was the first woman to become a member of the Icelandic Parliament. In 1915, when Icelandic women won the right to vote, Ingibjörg was chosen by a women’s organization to address parliament and present a victory speech, after which she was elected by the head of a committee to raise funds to build the National University Hospital to commemorate the win. After retiring from politics, she remained active in the Icelandic women’s liberation movement.

Jóhanna is an Icelandic politician, the first female Prime Minister of Iceland, and the world’s first openly lesbian head of government in 2009. Before becoming Prime Minister, she was active in the trade union movement and was Iceland’s Minister of Social Affairs and Social Security. She has been a member of Iceland’s parliament for Reykjavík since 1978, winning re-election on eight successive occasions. Until her retirement in 2012, she was Iceland’s longest-serving member of Parliament. Forbes listed her among the 100 Most Powerful Women in the world. 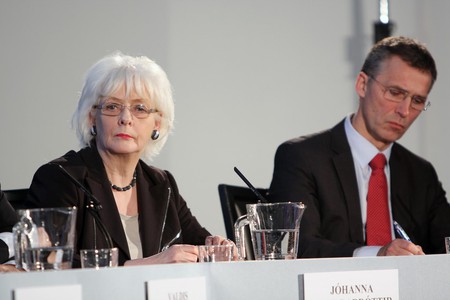 Reykjavíkurdætur is an Icelandic hip-hop band from Reykjavik from which their name is formed, meaning Reykjavik daughters, or daughters of Reykjavík. The group’s composition varies between seventeen and nineteen members. They sing about different aspects of life in Iceland, including politics, sexual abuse, maternity, feminism, hair, body shaming, heartbreak, and the experience of being a woman in Iceland. The group’s song “Drusla,” meaning “slut,” became the marching anthem of the annual Icelandic slutwalk, a march in solidarity against slut-shaming and rape culture. 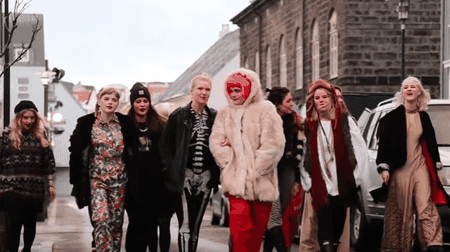 Born in Ottawa, Canada, Eliza Reid became the First Lady of Iceland in 2016. She has previously worked as a writer, editor, and lecturer. She is also a co-founder of the Iceland Writers Retreat, an annual event of writing workshops and cultural tours aimed at introducing visitors to Iceland’s literary heritage. She has also helped to promote Icelandic literature abroad. Eliza has been active in volunteerism in Canada, the U.K., and Iceland, and is the patron of several organizations in Iceland, including the United Nations Association of Iceland. She is also a Goodwill Ambassador for SOS Children’s Villages Iceland. 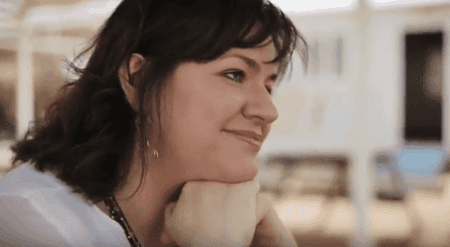 Trans activist Ugla Stefanía Kristjönudóttir Jónsdóttir has fought to bring issues with the Icelandic law’s regulations on gender binary to the table as her role as board member of Trans Iceland and the International Lesbian, Gay, Bisexual, Transgender, Queer, and Intersex Youth Organization. In 2016, Ugla spoke at TEDx Reykjavík about her experience as a transperson and on issues facing the trans community in Iceland. 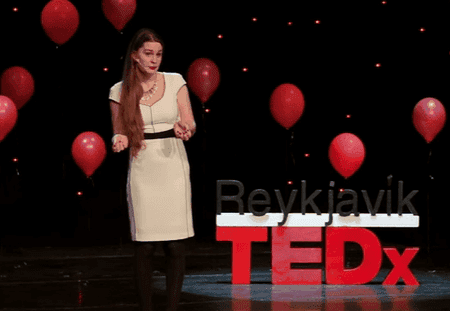 Moving Beyond the Binary of Sex and Gender | © TEDxReykjavik / YouTube

The Icelandic Love Corporation is a performance art group consisting of three female artists: Sigrún Hrólfsdóttir (b. 1973), Jóní Jónsdóttir (b. 1972), and Eirún Sigurðardóttir (b. 1971). They began their collaboration after graduating from the Icelandic College of Art and Crafts in 1996, with a playful approach that uses all kinds of media with their performances, which confront the art world with their subtle social critique. Their performances often incorporate investigations into ideas of traditional femininity. 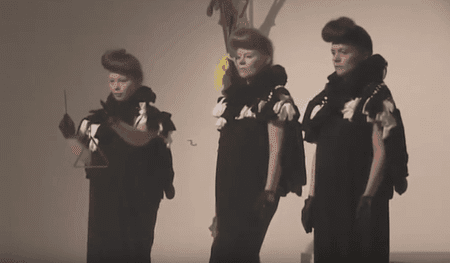