10 Reasons Why Iceland Is a Nature Lover's Dream 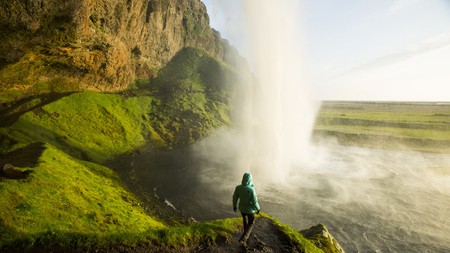 If you’re heading to Iceland, chances are very high that one reason you’re going is for its natural beauty. Iceland has this in exorbitant amounts in a variety of landscape features that always seems to keep its mystery intact. Here are our 10 reasons why Iceland is a nature lover’s dream.

With such a low population that is mostly concentrated around the capital area of Reykjavik, the rest of the island barely has any people. For a nature lover, this leaves a lot of space to be explored without constantly running into large crowds. 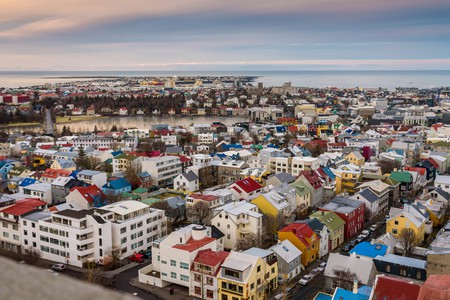 Iceland is perhaps best known for its epic landscape features that have shaped the island nation – its volcanoes and glaciers. Vatnajökull glacier is actually the largest in Europe and covers more than half of the surface area of the island. You can visit many smaller glaciers such as Svínafellsjökull that are part of the larger glacier on the south coast of the Ring Road. 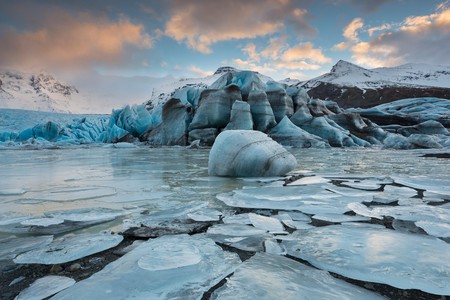 The sight of the aurora shimmering in white and an array of neon colours can be completely mesmerising and awe-inspiring as it really is a unique experience, which can be very hard to describe to a person who has never experienced it first hand. 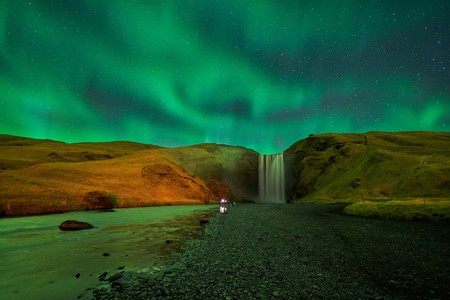 Between the summer solstice on June 21st and the winter solstice on December 21st, the light in Iceland changes dramatically, as it does in all places in extremely northern hemispheres. Around the summer solstice, the sun actually never sets and you can watch it dip to the horizon and then begin to rise again, creating constant daylight. From this day onwards, however, the day gets shorter by around three minutes per day until December 21st when there are only three hazy hours of daylight. After that, the epic cycle begins all over again. 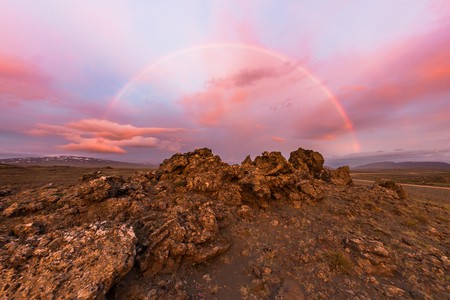 Stories from the Icelandic sagas compiled by Snorri Sturluson in the 9th century are extremely intertwined with the Icelandic landscape. Reading the sagas can be like being given a guided tour of the island through the eyes of an omnipotent narrator from long, long ago.

In many hidden places in Iceland, you can find natural rock formations in which a geothermal pool has formed. These are immersed in the earth in such a way that it could make you feel alive in a whole new way with epic vistas surrounding you. 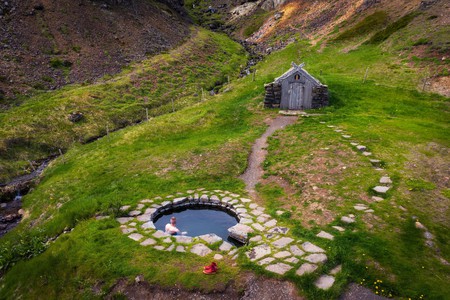 There are many major hikes that can be undertaken, one being the Landmannalaugar hiking region in South Iceland, for instance. There are many epic views that can only be seen by a couple of hours of hiking. One epic, two-hour hike in this region takes you from the coal-black Laugahraun lava field, where Landmannalaugar sits, to the mountain Brennisteinsalda or “sulphur wave.” Brennisteinsalda, an 855-metre volcano, derives its name from the sulphur spots that dot its sides, making it the most colourful mountain in Iceland. 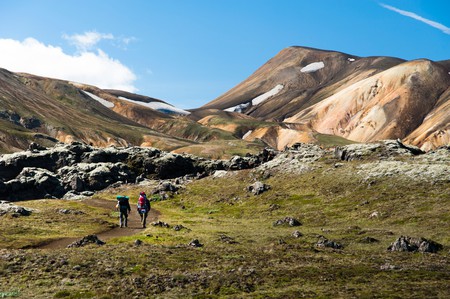 There are many ways to experience Icelandic wildlife. One of the most popular ways is by going on a whale watching tour. The areas with the most sightings of marine mammal life are around the village of Husavík in the north and around Reykjavik. Sightings have been made of humpbacks, blue whales, minke whales, and dolphins, to name a few. 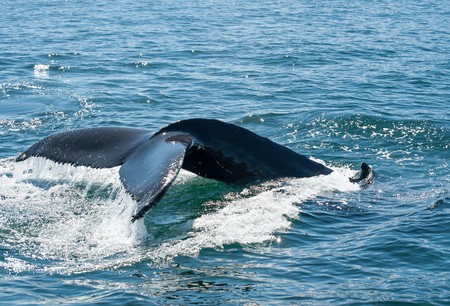 Eldhraun, for example, is the largest lava flow in the world. Created during the Laki eruption in the late 18th century, the enormous 565-square-kilometre site is of both historic and geologic importance as well as being a place to explore the persistence of Icelandic flora and fauna. As the lava rocks beneath the ground are unsafe due to the unstable surface, it is not advised to walk on the lava field, which contains enormous crevices and fissures. 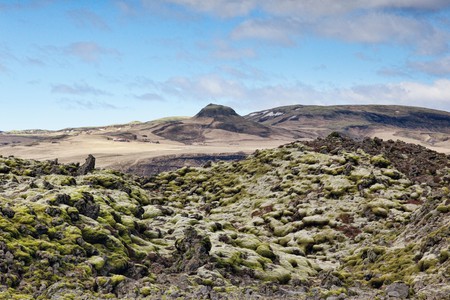 Iceland is covered in amazing waterfalls. Svartifoss, for example, is 12 metres high and framed by black columnar basalt. Located inside Vatnajökull National Park, it is only one of the many among Iceland’s numerous waterfalls. Another water phenomenon in Iceland is its geysers. The Geysir Hot Spring area has a dozen boiling pits; the most active of which, Strokkur, spouts to heights of 30 metres. 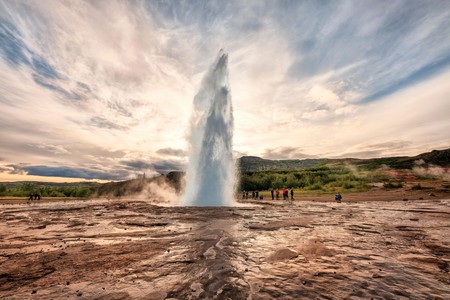 A natural geyser erupting
Give us feedback