10 Habits You Pick Up When Living in Iceland 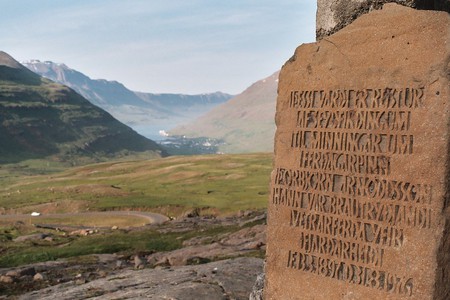 This unique island nation is pretty quirky, as can be expected after being isolated from the rest of the world until a few decades ago, not to mention the language, which is only spoken by the 340,000 inhabitants. Living in Iceland is definitely more to modern standards than most people realize, albeit with constant reminders of its Viking past. Living here does bring some interesting habits that are unlike most other places in the world.

Speaking on the inhale

Icelandic is one of the few languages that allows the speaker to continue speaking even when inhaling. This habit more or less is used when talking exasperatedly, as though you have no time to take a breath because whatever you are talking about is too exciting and urgent to pause. 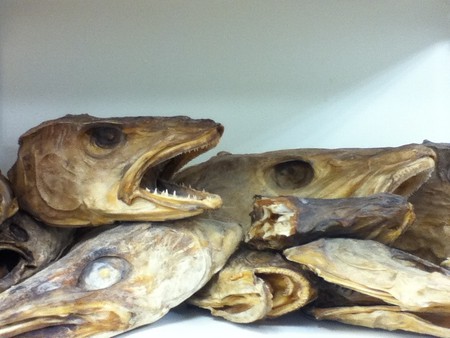 Iceland is notoriously expensive and not just for its visitors. Here, a meal out is more of an occasion rather than a regular, daily habit. However, with more and more food stalls and markets popping up, this may be starting to change.

Drinking a lot of coffee

Along with Finland, Icelanders are the largest consumers of coffee in the world. Coffee is quite a regular part of cultural activities as well. A coffee can and a plate of kleinas, or fried doughnuts, are a regular sight at many gatherings and meetings. Coffee is also rigorously served during home visits and in the workplace. You will find plenty of coffee shops in Reykjavik at which to contribute to your habit. 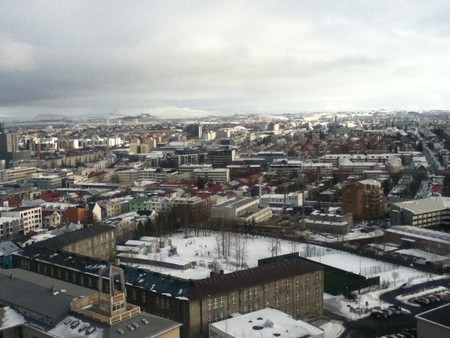 When you live in Iceland, you get used to the abundant, free and extremely hot geothermal water that comes from the tap. However, that also comes with the delicious smell of eggs, arising from the sulfur mineral deposits in this very natural and direct water source. Once you are in a shower without the egg smell, a strange nostalgia can invade your mind, so beware.

In Iceland, they say that if you don’t like the weather, then wait five minutes. The weather is so extremely changeable during all seasons that living here makes you accustomed to really expecting anything and being prepared for anything in your manner of dress. This also means being in the habit of speaking a lot about the weather to whoever will listen. 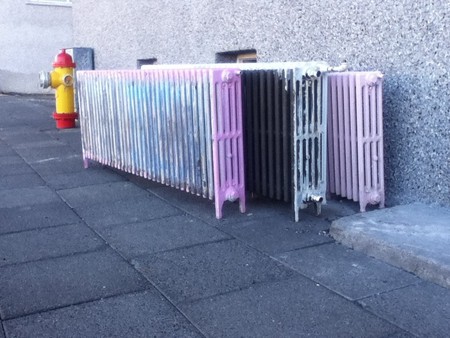 Lounging in the hot tub

With such an abundance of geothermal water sources, in every village and town in Iceland, you can find a hot tub or swimming pool. As such, it is the daily habit of many people to communally enjoy the social aspect of a hot lounge in the pool or sauna after work, before work or during your lunch break.

Drinking in Iceland can be a rather expensive adventure, which is why one learns to really take note of happy hour specials when living in Iceland.

Instead of the bars and clubs picking up around 10pm as one would expect, in Iceland, 2am is really the time to go out. Usually, the time before is spent having a late dinner or drinking at home with friends.

Reykjavik has such an abundance of adorable street cats. They can be found in all the neighborhoods, very much in their own world, although very approachable and friendly. You get used to petting them as you go about your day. 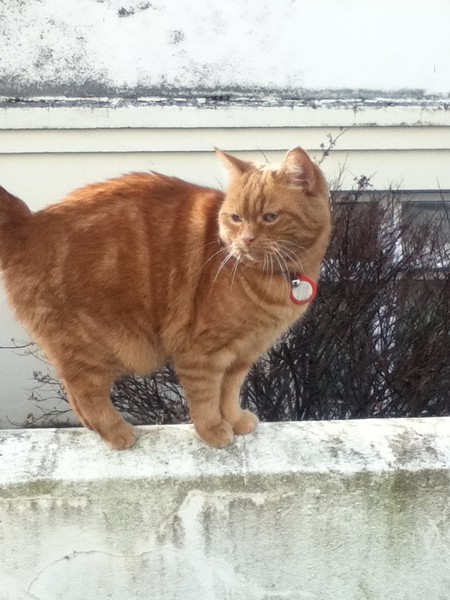 With the unexpected weather popping up so often in Iceland, some kind of palliative has been formed in the beloved dessert of an ice cream cone. Reykjavik has many great ice cream shops to satisfy this occasion. It usually is eaten while driving around in the car if it is raining or snowing or hailing or a blizzard. If it is good weather, then you won’t be alone with your ice cream cone on the sunny streets.