Will Sultan Suleiman's Heart Revive an Ailing Town in Hungary? 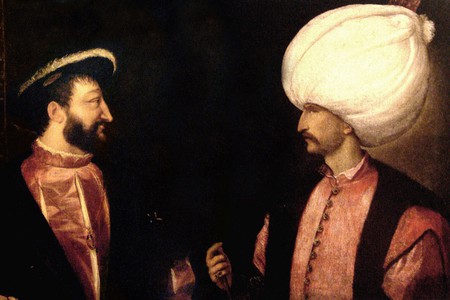 In southern Hungary lies the small town of Szigetvár, a quiet metropolis of 11,000. Relatively poor, with few jobs and little tourism, the town recently became home to a discovery that could turn its fortunes around. After an extensive search, the tomb containing the heart of Sultan Suleiman – one of Turkey’s most revered historical figures – was found in the area, with the potential to attract thousands of Turkish visitors. We take a look at how the discovery could help Szigetvár, and its prospects in the context of an increasingly Islamophobic government.

Leader of the Ottoman Empire for over 40 years, between 1520 and 1566, Sultan Suleiman the Magnificent led the Empire through multiple military campaigns and carried out a number of reforms: he is known for overseeing its Golden Age, in which culture flourished and the empire expanded. During this time, much of Hungary fell under Ottoman rule, beginning with the capture of Buda in 1541. In 1566, in a bid to reach Vienna, the Sultan and his army began a siege on the fortress of Szigetvár which would go down in Hungarian history, thanks to the heroic defense put up by local military leader Miklós Zrínyi and his small army.

With the stage set for success, on the eve of the battle’s final day, Sultan Suleiman died. Not wanting to ruin the men’s morale, his Grand Vizier kept his death a secret and had his body transported back to Istanbul without anyone knowing. Legend has it that his heart was buried in a tomb on the battlefield at Szigetvár – and recently, a Hungarian archaeological team led by Dr. Norbert Pap and supported by the Turkish International Cooperation and Coordination Agency managed to locate it.

The mission to find Suleiman’s heart was largely funded by Turkey, with support from the Hungarian government. Sharing a richly entwined history, the fact that the Turks spent so much money on the excavation project to discover the tomb suggests that they have a long-term hope for the area in which it was found. A Hungarian-Turkish Friendship Park can already be visited in Szigetvár, commemorating the battle at which Sultan Suleiman died (funded by and belonging to Turkey). It would seem that all the signs point to the prospect of encouraging the town to become a popular tourist site; Dr. Pap certainly thinks so, hoping that after “essential investments” the area will be able to benefit from an increasing number of visitors. 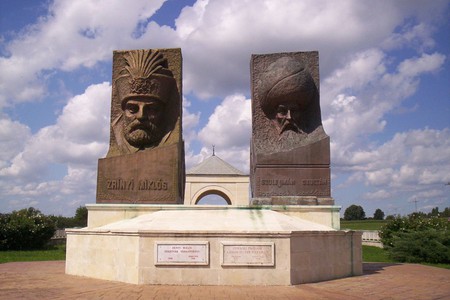 Szigetvár is a small, peaceful town: so peaceful, in fact, that many are desperately hoping for a boost in tourism. In 2010, the town filed for bankruptcy; unemployment currently stands at around 14%. The town’s mayor, Peter Vass, has been vocal in his support for the increase in tourism the site of Suleiman’s heart could trigger, going as far as to invite investment in a number of high-end hotels he hopes to build to support this.

It’s clear that the town could use the increased income a wave of tourists eager to see the final resting place of Suleiman’s heart would bring, and its discovery represents a unique opportunity for the area. Sultan Suleiman remains to this day one of Turkey’s most revered historical figures, beloved throughout the country. The site of his embalmed body in Istanbul, the Mausoleum of Sultan Suleiman the Magnificent, is a popular tourist destination – and it’s hoped that the site of his heart in Hungary will manage to attract large numbers of Turkish, predominantly Muslim, visitors itself.

The enthusiasm of Hungary’s tourist board to promote the country as a must-visit destination would appear to back this up. Visitor numbers to the country are increasing, with international tourist arrivals up 18% in 2016. Tourism is an important feature in the government’s policies: in 2016, an investment of 21 billion HUF (around US$76 million) in the tourism sector was announced, to boost Hungary’s desire to become one of Europe’s top five destinations within the next two years. The encouragement of Turkish tourism would no doubt help the country to achieve this goal. But is that what the Hungarian government wants? 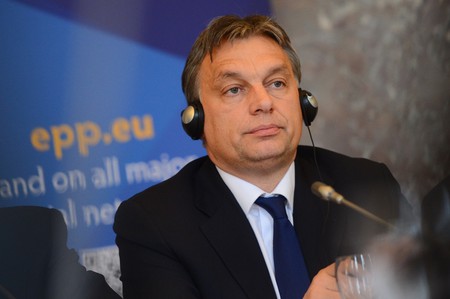 Reminders of Hungary’s Ottoman history can be found across the country, however these are often seen as reminders of a dark time in the country’s past. Hungary’s Prime Minister, Viktor Orbán, has spoken of Europe’s Christian roots, and the importance of protecting these against external cultural infiltration. His comments have, for the large part, been directed at – or rather, against – Islam.

Just 20 miles away from Szigetvár, a wire fence stands on the border between Hungary and Croatia, designed to keep refugees out. With Orbán’s stance on the refugee crisis often focusing on the religion of those hoping to seek asylum in Europe – in 2015 he said that, “Those arriving have been raised in another religion and represent a radically different culture. Most of them are not Christians but Muslims” – many are questioning how he can hope to attract Muslim tourists at the same time.

Having led the mission to find the tomb, Dr. Pap is aware of the political complications surrounding its discovery, however remains optimistic about its future. He compares it to the tomb of Murad Hüdevendigar, located in Kosovo, which received over 20,000 visitors over the past few years, and hopes that Szigetvár will be able to replicate this success. An injection of tourists into the area would no doubt be welcomed by many; whether this materializes remains to be seen.