Who Is Raoul Wallenberg and Why Is He a Hungarian Hero? 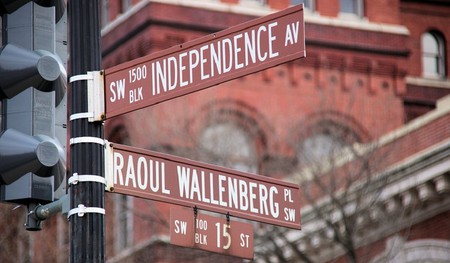 During the Second World War, a number of countries fell under Nazi control, as the party spread their ideology across Europe. As Hitler put in place the implementation of his Final Solution, a number of groups and individuals worked to save the lives of those under threat. Raoul Wallenberg was one such individual. This is how he became a Hungarian hero.

Raoul Wallenberg was a Swedish diplomat and humanitarian. Born in 1912 in Lidingö, Sweden, he would go on to study in Paris and Michigan before ending up working at the Central European Trading Company in Stockholm, a company owned by Hungarian Jewish Kálmán Lauer.

It was during Wallenberg’s time at the company that war broke out and German influence over Hungary prompted increasingly harsh restrictions against Jews in the country. As a result, Wallenberg made regular business trips to Hungary and Germany in Lauer’s place, learning to speak Hungarian and gaining insight into Nazi bureaucracy. 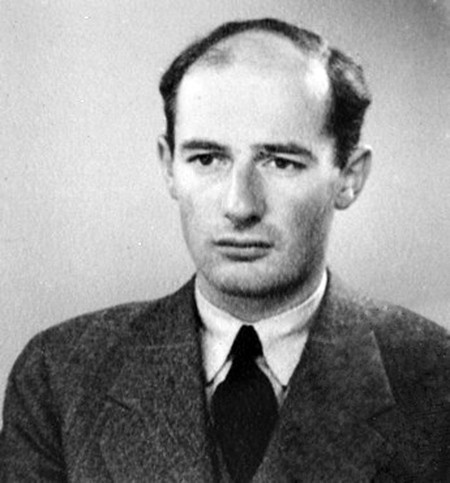 March of 1944 saw the German occupation of Hungary. April and May followed with mass deportations, as the Nazis began the implementation of their Final Solution in the country. Over the spring and summer of that year, the Nazis would deport around 400,000 Jews to death camps; the Arrow Cross Party, which shared the Nazi ideology of a master race, would come to power in October 1944 and would accelerate the brutal persecution of Hungary’s Jews. 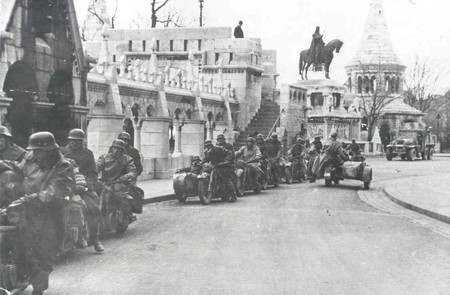 News of the horrific events began to spread across the world, if not in their entirety (many argue the true nature of the Holocaust was not fully known until after the Second World War), with the publication of a report by Jewish diplomat George Mantello sparking widespread concern about the situation in Hungary. The US War Refugee Board sought to organize a rescue program for those facing persecution in Hungary. On the recommendation of Kálmán Lauer, it turned to Raoul Wallenberg for help, and he agreed.

In his capacity of first secretary to the Swedish legation in Hungary, Wallenberg began his mission in July 1944. A census in May 1941 counted over 750,000 Jews in Hungary and on his arrival, 230,000 remained. Over the next six months, Wallenberg would play a crucial role in saving tens of thousands of Jews from Nazi and Arrow Cross forces.

Upon arrival in Budapest, Wallenberg began issuing certificates of protection to Jews in the city; the holders of such documents could not be deported and, after negotiation, those in possession of such a certificate were also no longer obliged to wear the Star of David. Wallenberg was often commended for his bravery in ensuring as many as possible were able to receive a pass, even handing them out on a train to Auschwitz while being fired at by Arrow Cross soldiers. 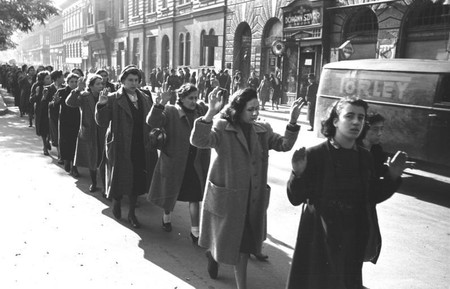 Wallenberg was also able to set up essential services such as hospitals, nurseries and a soup kitchen as well as renting over 30 buildings in Budapest. These were passed off as extraterritorial Swedish buildings and provided safe accommodation to thousands of people during his time in the city.

By the end of 1944, Soviet forces had surrounded Budapest and early 1945 saw violent fighting in the city as the Germans refused to admit defeat. It was in this environment that, in January 1945, Raoul Wallenberg disappeared. Few know for sure what fate befell him, however he was last seen heading for the offices of Soviet commander General Malinovsky to face allegations of espionage. Today, it is widely believed that he died in Soviet custody.

Throughout his time in Budapest, Wallenberg was able to save thousands of Jews. In honor of his significant humanitarian work, he has been granted honorary citizenship of a number of countries, including Hungary and the United States, while monuments can be found in both countries to his work during the Second World War. The Raoul Wallenberg Emlékpark can be found in a courtyard at the Great Synagogue in Budapest, housing memorials to those who lost their lives as a result of Arrow Cross and Nazi atrocities. Another, now iconic, memorial to the Jews of Budapest can be found in the form of the “Shoes on the Danube” sculpture. 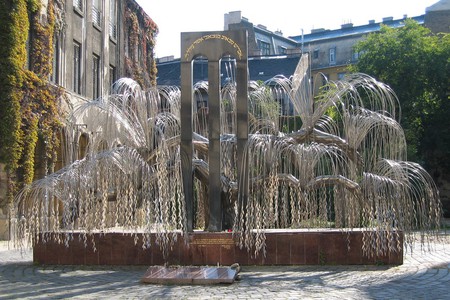