Things to See and Do in Hungary 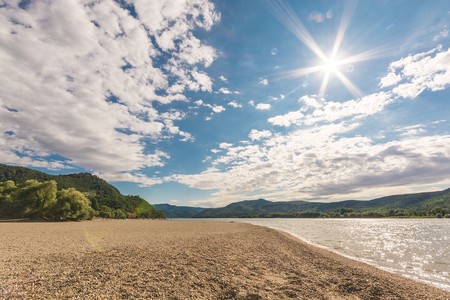 With some 10 million inhabitants, Hungary may well be one of Europe‘s smaller countries – what it lacks in size, however, it certainly more than makes up for with a dazzling array of attractions, sights and activities. Check out our guide to the best things to see, do and experience across the country, from delicious food through to beautiful towns and cities, as well music, sports and so much more.

When in Hungary, tasting the local cuisine is a must. Hearty, delicious and traditional, there are plenty of dishes worth trying, from warming goulash meat stew, to lángos, a fried dough topped with sour cream and cheese. Meanwhile in Budapest, a fine dining revolution is taking place, with an increasing number of restaurants offering tasting menus and refined cuisine. 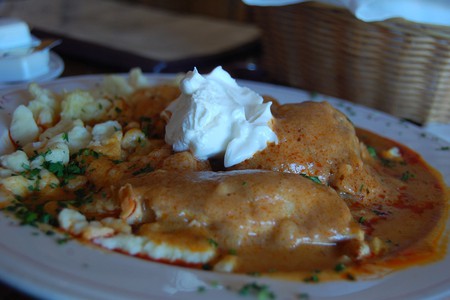 Head to a music festival

Hungary is home to a rapidly expanding music festival scene, with international and local artists flocking to the country every year to play at one of the many festivals taking place throughout the summer months. From Sziget, a musical extravaganza held on an island in the Danube in Budapest, to O.Z.O.R.A, a psytrance festival with a relaxed vibe, there’s something to suit all tastes.

It goes without saying that Hungary’s capital city is bursting with great things to see and do, from interesting architecture to unique bars and clubs. By day, explore sights such as the Fisherman’s Bastion, Heroes’ Square and the Chain Bridge; by night, visit Budapest’s ruin bars, or catch a show at the world famous Hungarian State Opera House. 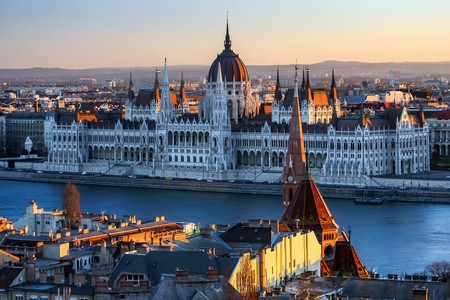 Get in the saddle

With a long equestrian tradition, horse riding is a great activity to enjoy in Hungary. Riding schools allow riders to perfect their technical skills, while there are also plenty of opportunities to get out and explore the country’s beautiful natural landscapes on horse back. A number of schools and stables offer cross country rides, ranging from day trips to overnight adventures.

Hungarian wine is enjoying an increasingly renowned reputation, and rightly so. The country is a haven for wine lovers, with plenty of vineyards and wineries across the country. Wine growing regions such as Eger, Villány, Nagy-Somló and Tokaj produce some delicious varieties from the sweet Tokaji Aszu dessert wine to the full bodied, spicy Egri Bikavér (‘Bull’s Blood’). 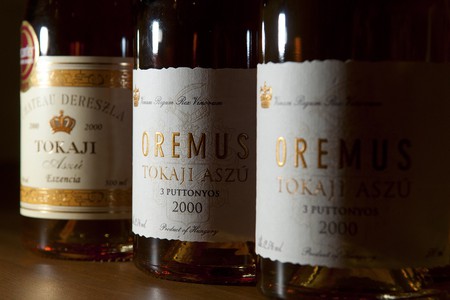 While Hungary isn’t known for soaring mountain ranges, the country is still home to some epic hikes to suit all levels. Relaxed one-day hikes and easy walks in the hills around Budapest cater to those looking for a more chilled out experience, while the Countrywide Blue Tour is a bucketlist route for more adventurous hikers, running for some 700 miles through Hungary.

Often called the Hungarian sea, Lake Balaton is Central Europe’s largest lake and during the summer months it’s a hub of activity. Water sports such as sailing and paddle boarding are available to visitors; the surrounding vineyards are some of the country’s best; while one of the most popular activities is to simply relax and enjoy the peaceful lakeside atmosphere. 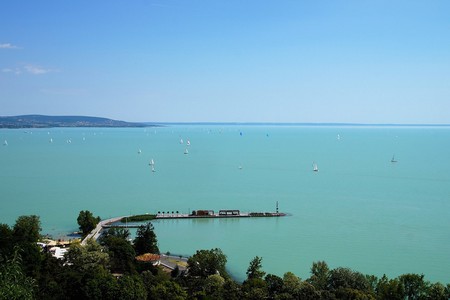 Arguably Hungary’s best-kept secret is its pretty awesome ski slopes, which are often much cheaper and less crowded than those found in popular areas such as the Alps. Cross-country skiing and marked ski slopes are available in resorts up and down the country, from Kékestetö (found on Hungary’s tallest mountain) to Síaréna Eplény, boasting over seven kilometers of slopes.

Explore its towns and villages

From Eger in the north to Szeged in the south, Hungary’s urban life is more than just Budapest. Away from the capital city, there are plenty of towns and villages worth visiting. Debrecen is the country’s second largest city and boasts a lively nightlife and plenty to see and do; Szentendre is known for its strong art scene; while Esztergom is seen as one of the country’s most beautiful towns. 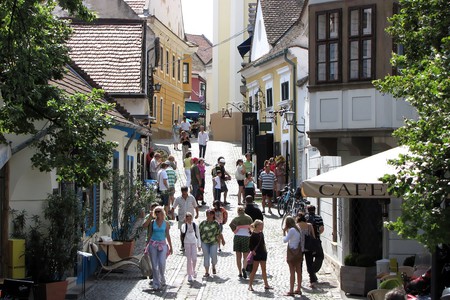 Relax in a thermal bath

Hungary is famous for its thermal baths, with Budapest even nicknamed the City of Spas, and no trip to the country is complete without taking a dip in a naturally-heated pool. Within the capital city, head to architecturally magnificent thermal baths such as Széchenyi or Gellért. Further afield, Lake Hévíz (located close to Lake Balaton) is the largest natural thermal lake in the world and its waters have been enjoyed for over 2,000 years. 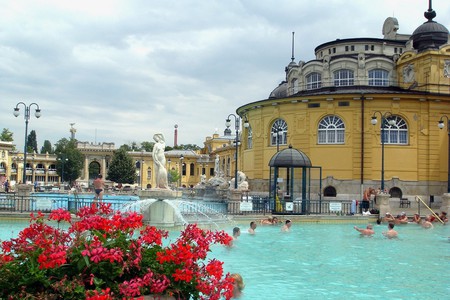 Széchenyi Baths / Pixabay
Give us feedback