The Outsider Within: 10 Great Hungarian Writers

Hungary’s linguistic uniqueness and cultural distinctiveness have given its literary output an inimitable quality, which can be traced through the work of the country’s greatest writers. This literary tradition has recently gained internationally acclaim, with high profile releases from the likes of Péter Nádas, László Krasznahorkai and Imre Kertész. Each writer has his or her own idiosyncratic style but each also shares the distinctive quality which makes Hungarian literarature so exceptional. We highlight 10 of Hungary’s best them below. 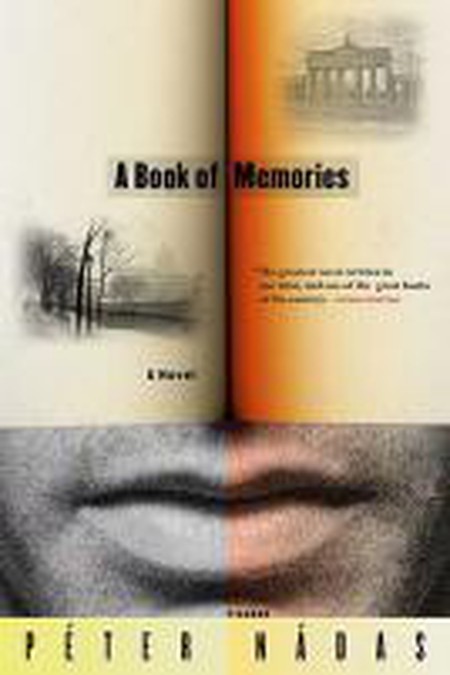 One of the most prominent Hungarian writers of recent years, Nádas has gained huge acclaim for his dense and extremely lengthy meditations on European history and political tragedy. The epic scope of much of Nádas’ work has resulted in comparisons to 19th century Russian masters such as Dostoevsky and Tolstoy, and Nádas indeed shares their ability to trace weighty moral and philosophical dilemmas through his work. However he is very much a 20th century writer, and as much as his thematic content is influenced by the shifting terrain of Eastern European politics, his stylistic techniques of fractured perspectives and oblique intimations place him closer to the postmodern tradition in literature. He is most famous for Parallel Stories, which begins with the fall of the Berlin wall and then traverses backwards through the darkest episodes of European history. His work A Book of Memories has been described as ‘the soul of Proust under socialism’ by Eva Hoffman and ‘the greatest novel written in our time’ by Susan Sontag. 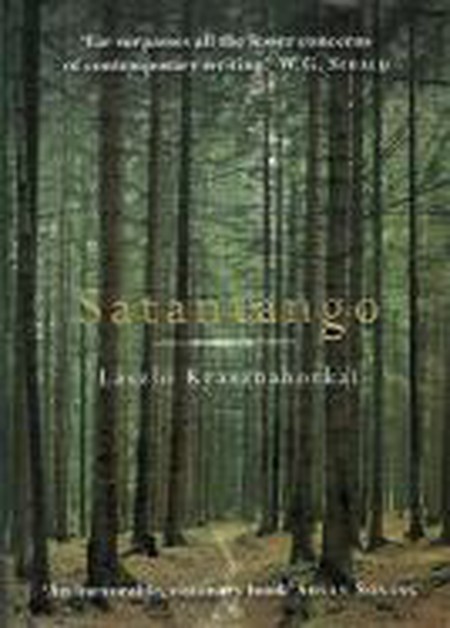 Krasznahorkai’s measured, gradual prose has been described as ‘a slow lava flow of narrative, a vast black river of type’ by his translator, the Hungarian-British poet George Szirtes, and reading his novels, from other wonderful translators such as Ottilie Mulzet, demands a level of patience and stamina which many readers can’t muster. A writer with a cult following over the years, Krasznahorkai’s fame blew up when he won the Man Booker International in 2015. The prize is just: the recursive, complex nature of each one of his sentences gives his work a Proustian quality, in that it rewards slow, contemplative reading, however thematically he is somewhere between Kafka and Melville, creating a discomforting vision of existence in which, as WG Sebald put it, the ‘Leviathan has returned’. Krasznahorkai is also noted for his numerous collaborations with the Hungarian filmmaker Béla Tarr, who made his novel Sátántangó into a seven-hour film of the same name. 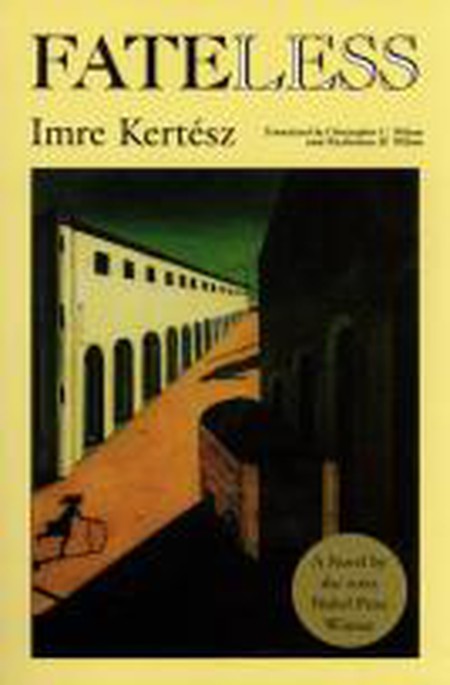 The only Hungarian recipient of the Nobel Prize for Literature, Imre Kertész’s body of work is primarily a meditation on the Holocaust and the devastation it wrought on Jewish communities across Europe. Kertész is himself a survivor of the Holocaust, having been deported to Auschwitz at the age of 14, and then sent to Buchenwald. This experience informs his best writing, which both depicts the overwhelming misery and suffering of the camps, and also questions the type of civilisation which would manifest such repellent hatred and prejudice. Kertész’s most celebrated work is Fateless, a semi-autobiographical story about a 14 year old Hungarian Jew’s experiences in the concentration camps. It remains one of the most powerful depictions of the Jewish experience of the Holocaust, and the psychological and emotional destruction which this wrought on the individuals who survived the horrors of the camps. Kertész was awarded the Nobel Prize for Literature in 2002, for what the committee described as ‘writing that upholds the fragile experience of the individual against the barbaric arbitrariness of history’. 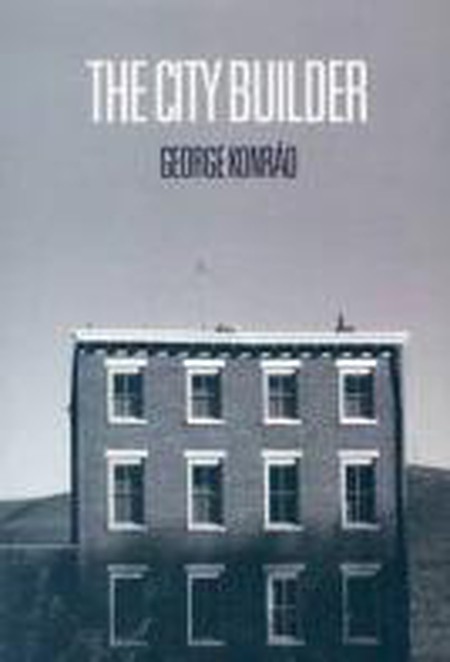 A bleak but visionary writer who engages with political discourses and events in his work, George Konrád has established a reputation as one of Hungary’s most accomplished modern writers. He was born into a Jewish family in Budapest, and narrowly escaped deportation to the concentration camps by fleeing into the countryside as a young man. This experience informed his philosophy on life as he witnessed first-hand the perfidy and callowness of his fellow countrymen. His memoir A Guest in My Own Country: A Hungarian Life relates these experiences and the feeling of alienation and betrayal which haunted Konrád long after the war had ended. In his later life he would take part in the failed Hungarian Uprising against the Soviet occupation and would suffer prolonged recriminations for his participation. He was also accused of informing on his brother-in-law, an act which, whilst not verified, still places him in a controversial position in his native country. His most acclaimed work is The Case Worker, a morbid portrayal of human suffering and betrayal embodied in the story of a social services worker, through which Konrád expresses his own bleak world view. 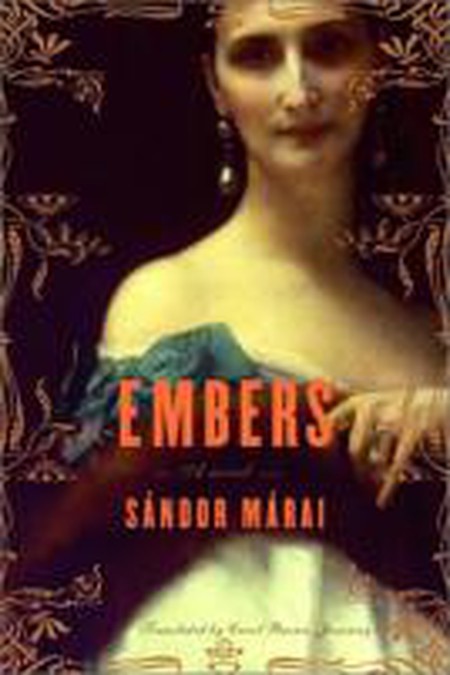 An unflinching critic of the political powers in Hungary who was forced out of the country in 1948, Sándor Márai struggled for many years to make a name for himself as a writer in exile, and committed suicide in San Diego in 1949. It was only after his death that he gained wider recognition, and as his works have been translated into successive languages he has garnered a reputation as a European master of fiction on the same plane as Joseph Roth, Bruno Schulz and perhaps even Thomas Mann. His most celebrated work is Embers, which depicts the reunion of two men who have not spoken to each other for 40 years in the foothills of the Carpathian mountains. Their reunion initiates a meditation on friendship, betrayal and abandonment as well as the rapidly declining fortunes of the central European states. Its narrative force and opaque atmosphere have seen it compared Robert Musil and Kafka, and it has revealed the unheralded power of Márai’s prose. 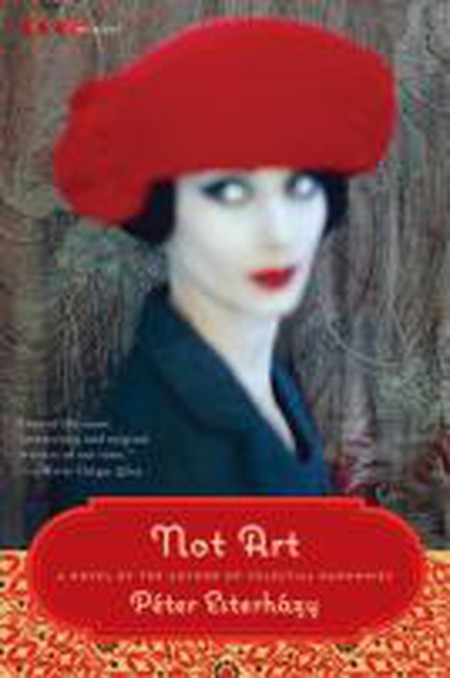 The grand master of contemporary Hungarian fiction and a commanding presence on the international literary scene, Péter Esterházy is perhaps the most established of these writers within Hungary. He is famous not only for the quality of his prose, but also for his rich aristocratic lineage; the House of Esterházy was one of the most powerful families in Europe in the Middle Ages, and remained so until their fortunes dwindled in the upheavals of the 20th century. Esterházy depicts these upheavals in his work, using the frame of his own family experience to understand the dwindling importance of the once rich Austro-Hungarian Empire. However, though his work is informed by his own family history it is also playful and experimental, and motions towards the language games of French and American postmodernists. His major works include Helping Verbs of the Heart, A Little Hungarian Pornography, Not Art and Celestial Harmonies: A Novel, the latter of which is a record of his own family’s downfall. 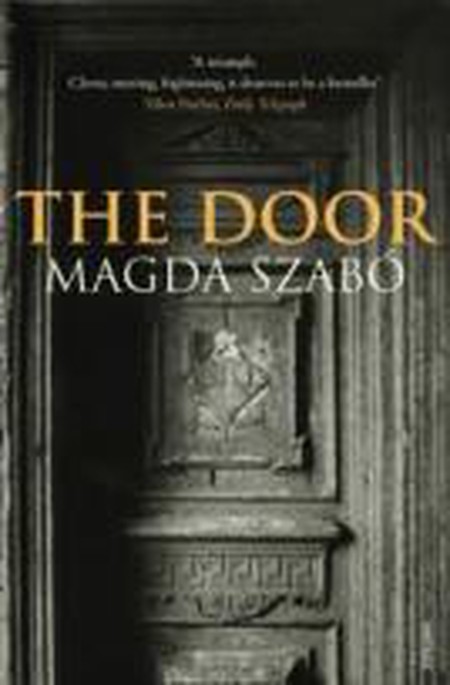 The most prominent female writer in 20th century Hungary, Magda Szabó’s career was truncated by the communist authorities’ refusal to allow her work into print, which forced her to work as an elementary teacher for much of her life. However she did eventually manage to reach the audience she deserved and in the last few decades of her life she saw her novels become household names in Hungary. This was largely due to Abigél, a schoolgirl adventure set during the war, which was made into a hugely popular television series. Many consider her best work, however, to be The Door, a semi-autobiographical account of the relationship between a writer who has floundered in obscurity for many years and her caretaker. Szabó uses the complicated dynamics of this relationship to interrogate the place of creativity in a woman’s life when she is burdened by society’s expectations of domesticity and demureness. 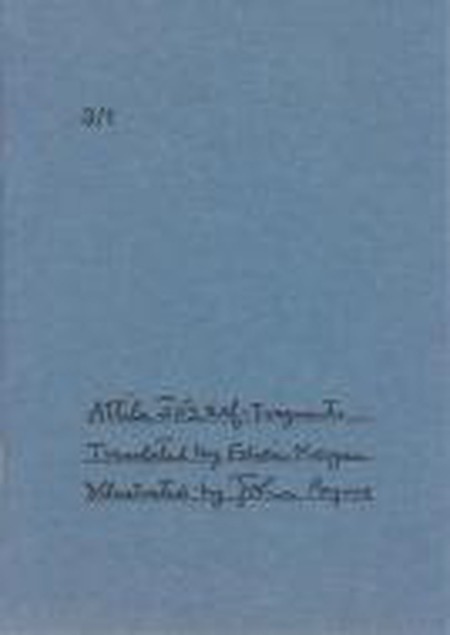 Perhaps the most prominent literary figure from early 20th century Hungary, Attila József remains a hugely influential cultural figure in the country, and is considered a national icon of Hungarian literature. He lived much of his life in obscurity but gained recognition when the Communist authorities of post-World War II Hungary deemed him the ‘proletarian poet’, who expressed the class struggle and abiding political conflict in their country. Whether or not he would have embraced this tag, his works are now cherished throughout the country. His poetry interrogates themes of nationality as they relate to the shifting political allegiances of the Austro-Hungarian Empire, and the nebulous notion of Hungarian identity which was obscured within that Empire. 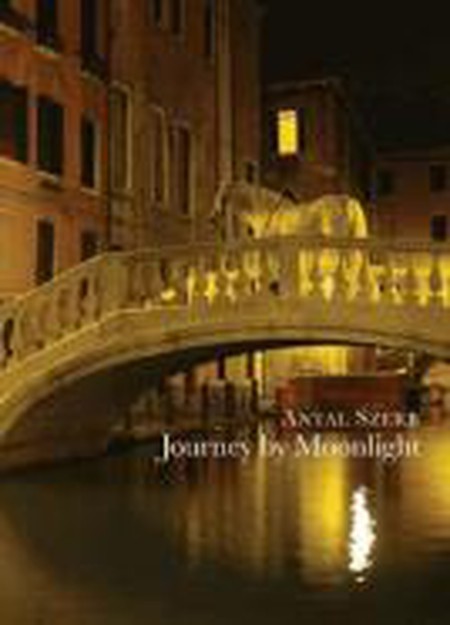 Born in Budapest in 1901, Antal Szerb is as much a scholar as a fiction writer, and has released studies of Ibsen, Blake and the history of Hungarian literature. This has given his prose works something of an academic density which belies their readability; his work is imbued with a profound emotional depth and a comic precision. His best works exist in the nexus between satire and self-effacing comedy as he depicts the mores and taboos of the now disappeared bourgeoisie of early 20th century Hungary. His most acclaimed work is Journey by Moonlight, an affectionate portrayal of middle class life in Hungary in the early 20th century, which offers a perspicacious insight into the society of the time, as well as managing to be both lyrical and humorous. Szerb tragically did not survive the war, and died in a forced labour camp in Balf in 1945. 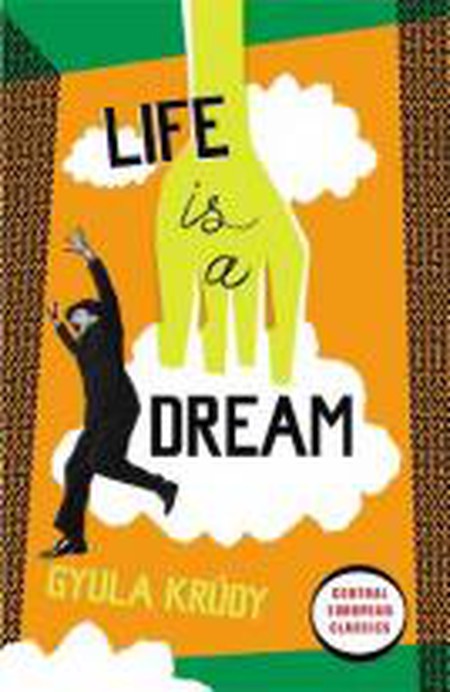 One of the most prominent Hungarian exponents of Modernism in the early 20th century, Gyula Krúdy is slowly gaining greater recognition as more of his works are translated. He has been compared to both Proust and James Joyce in his stylistic and thematic focus, and his works are now considered part of the canon of Hungarian literature. His initial success came with Sinbad’s Youth, a quixotic depiction of the life of Krúdy’s alter ego, who would return again and again in his fiction. His novels Sunflower, Life is a Dream and Ladies Day have also been highly acclaimed for their depiction of life in early 20th century Budapest. His works were largely forgotten until they were resurrected by Sándor Márai, who published Sinbad Comes Home, a fictionalised account of Krúdy’s last day, which brought him renewed acclaim with the Hungarian public.