The Most Unusual Things to See and Do in Hungary 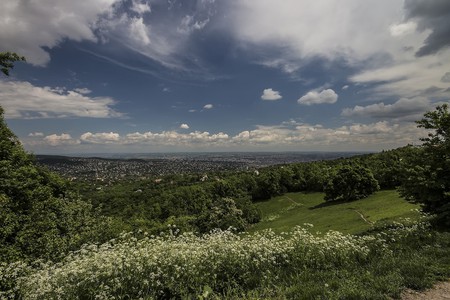 There are plenty of popular attractions in Hungary, from wine tasting routes to its capital city of Budapest. But the country is also home to a number of quirky, sometimes bizarre, things to see and do. Read on to experience some of its lesser known and more unusual sights and attractions.

Held every February in the southern Hungarian town of Mohács, this unique festival is held to chase away winter and welcome Spring. It’s also got historic roots, commemorating the triumphant return of the people of Mohács to their town after it was occupied by Turkish forces. During the six day-long festival, men in scary-looking masks parade through town and folk music can be heard in the streets; the festival ends on Shrove Tuesday. 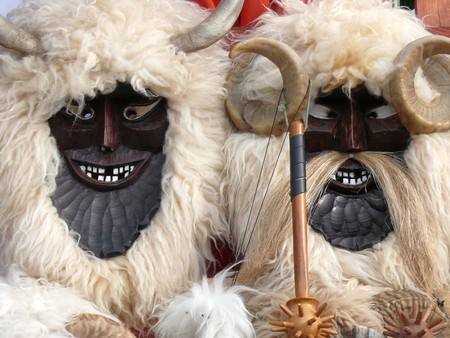 The mummies of Vác

In 1994, workers on a project to restore a Dominican church in Vác made an unexpected discovery: in a hidden crypt within the church lay over 200 stacked coffins, containing perfectly mummified remains. The coffins themselves were beautifully decorated with various motifs, while the well preserved bodies within allowed for an insight into burial traditions in 18th century Hungary, when the coffins were created. Today, they’re on display at the Tragor Ignác Múzeum in Vác.

This picturesque floating village can be found on Lake Bokodi, and has been a source of delight for photographers for a number of years. Nonetheless, it remains relatively unexplored and makes for an interesting visit. The houses themselves are often inhabited in summer; by winter, fishermen enjoy the unusual fact that thanks to its proximity to a nearby power plant, the lake never freezes over.

Built by sculptor and architect Jenő Bory in the early 20th century, this castle was created as a tribute to his wife, painter Ilona Komocsin. Construction began in 1923, and the castle was finally completed in 1959; it’s composed of a combination of architectural styles ranging from Gothic to Romanesque. The castle’s fairy tale exterior and interesting interior – with galleries featuring the work of both Jenő Bory and Ilona Komocsin, as well as fellow artists – make for a fascinating experience. 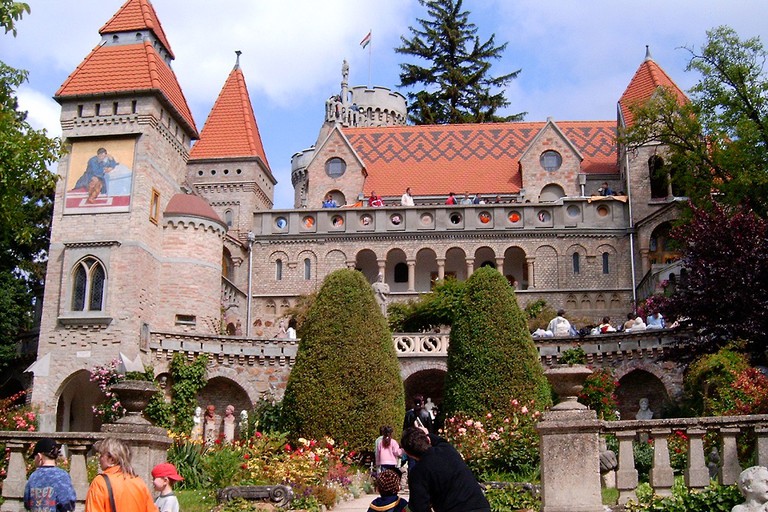 A small group of ethnic Hungarians living in the north of the country, the Palóc people follow a uniquely traditional way of life. Time-old customs and ways of living have been preserved and maintained, from folk art and festivals to agriculture and architecture; and a visit to this part of Hungary makes for a fascinating experience. Villages including Hollókő, Kazár and Rimóc are living examples of this traditional culture; meanwhile, following a dedicated Palóc Route is a great option for anyone wanting a more in depth insight into this interesting region. 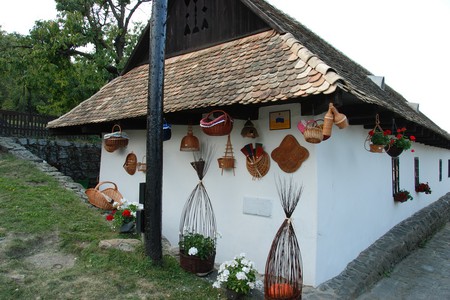 Under the Communist regime in Hungary, which ruled the country between 1949-1989, a number of gulags and forced labour camps were established in the country. One such camp was located near to the remote village of Recsk, and gained a reputation as one of the worst in the system. Open between 1950-1953, it was intended as a camp for political prisoners and offered harsh conditions to anyone unfortunate enough to find themselves there. Those days are gone, however a museum dedicated to the area’s history remains: the Recsk Memorial allows visitors to explore the grounds and learn more about life in the camp. 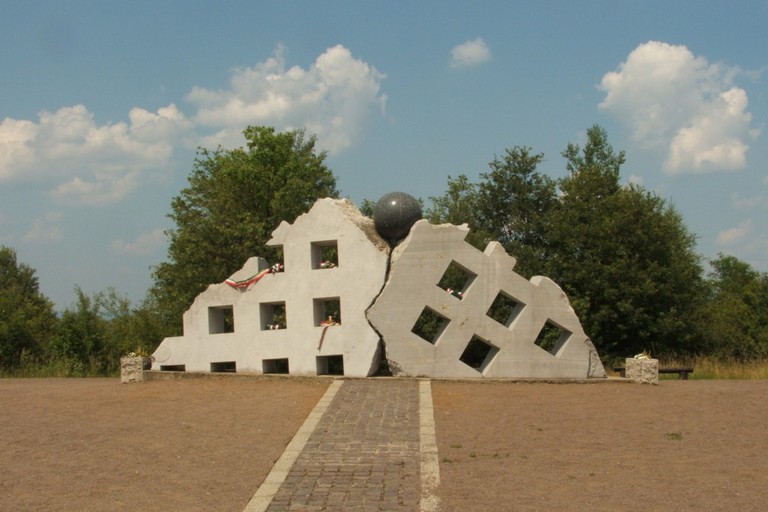 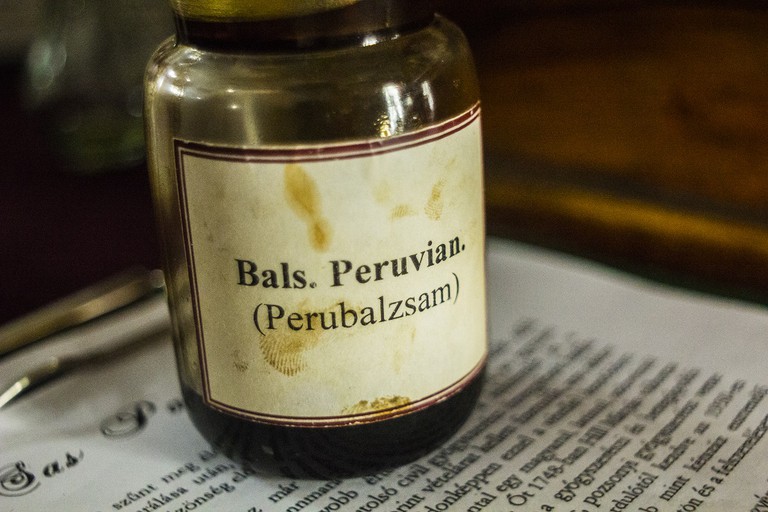 Perubalzsam / Bals. Peruviam | © Benjamin Balázs / Flickr cc.
Found in the former Hungarian capital of Székesfehérvár, this historic pharmacy dates back to 1688 and is the oldest in the city. In 1745, it came under the ownership of the Jesuits, who decorated it in the Baroque style; in 1774, it changed hands again. Throughout this time, it remained in operation as a pharmacy, finally ceasing operation in 1971. It’s now been renovated and is open to visitors who can learn about its varied history; as well as pharmaceutical exhibitions, there are also art works and carvings on display.
Give us feedback