The Most Instagrammable Spots in Budapest

Chain Bridge from tram line bridge | © Randy Connolly / Flickr
Fairy tale architecture, sweeping city views, old world charm, unique and eclectic cafés and bars…there’s a lot which makes Budapest an Instagrammer’s dream city. So much in fact, that it can be hard to pick the most Insta-worthy spots to photograph. Here’s a look at some of the most beautiful places in the Hungarian capital to feature on your feed.

Whether up close and personal or viewed from afar, the Gothic Revival architecture of Hungary’s Parliament building makes for an atmospheric photo op.

Bar, Pub, Beer, Wine, Cocktails, $$$
Patrons of Szimpla set aside their worries and have a good time | Courtesy of Szimpla
By night one of Budapest’s most popular ruin pubs, by day Szimpla Kert is awash with natural light, making for the perfect place to snap a photo or two. Quirky decorations mean there’s always something unique and unusual to photograph.
More Info
Open In Google Maps
14 Kazinczy utca, VII. kerület Budapest, 1075, Hungary
View menu
Visit website
Visit Facebook page
Send an Email
Give us feedback

Often nicknamed the City of Spas, Budapest isn’t short on thermal baths. The yellow brick walls, blue waters and partially outdoor location of the Széchenyi Thermal Baths make them the perfect choice for adding colour to your Instagram feed. 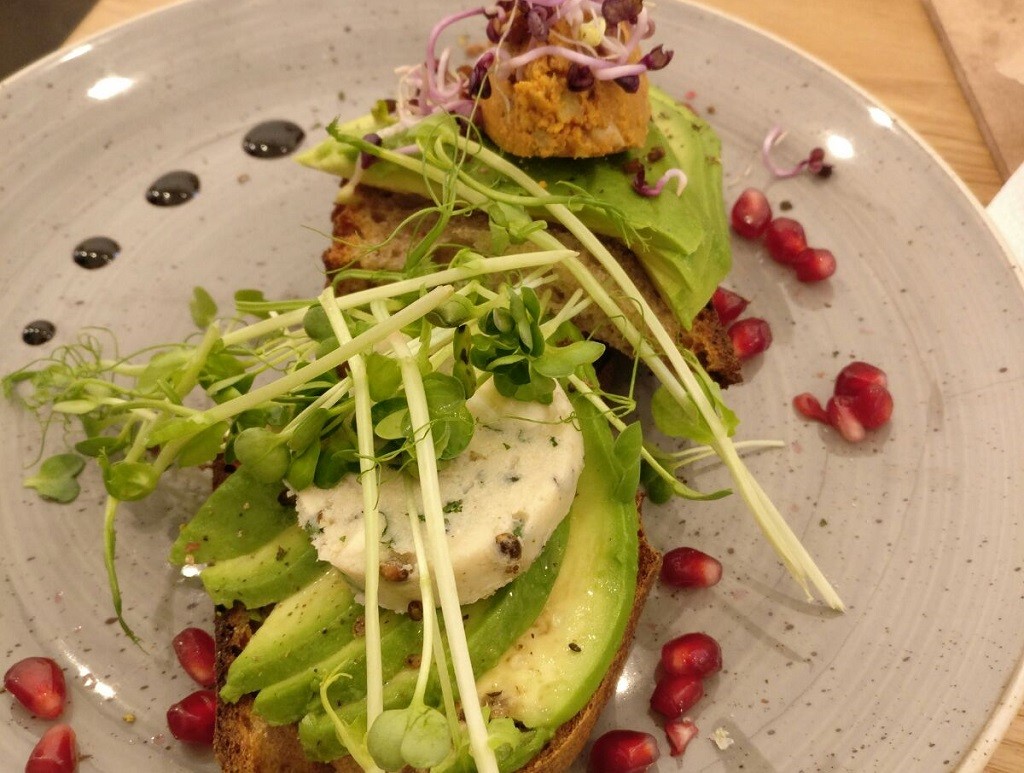 For picture perfect food, look no further than this small café in central Budapest serving up a healthy, good looking all day brunch menu. Nothing says Instagram like avocado toast, while their sister coffee shop across the courtyard offers picture perfect latté art to complete the shot.

The neo-Gothic and neo-Romanesque style of this viewing terrace with seven towers on the Buda side of the city lend it a magical air. Walkways, arches and views over Pest all add to its incredibly photogenic quality. 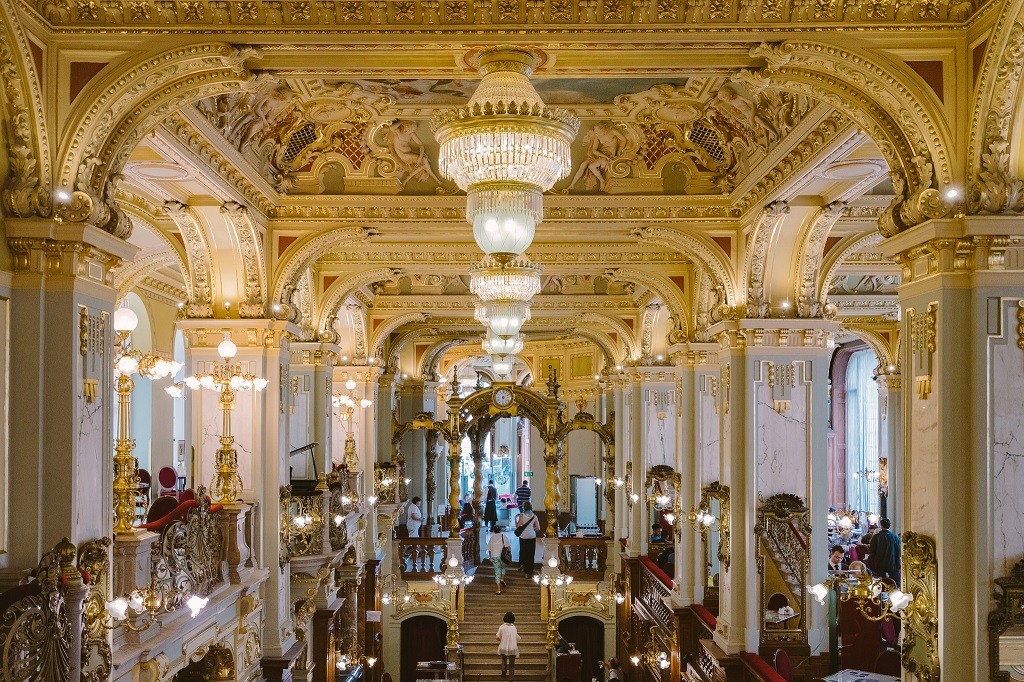 A meeting point for famous writers and intellectuals during the 19th and 20th centuries, today the New York Café remains a Budapest institution. The ornate decorations, abundance of marble and beautiful food make it worthy of any Instagram feed.

Opened in 1849, Budapest’s Chain Bridge connects Buda and Pest by foot and by car. Its cast iron features, stone lion sculptures and vantage point over the Danube all contribute to its popularity among photographers and Instagrammers hoping to capture one of the city’s most iconic monuments.

While St Stephen’s Basilica is undoubtedly beautiful when viewed from below, it’s the view from up high which earns it a place on this list. Take the lift to the dome’s observation deck for sweeping views over Budapest, punctuated by the two bell towers.

More Info
Open In Google Maps
1 Szent István tér, V. kerület Budapest, 1051, Hungary
+3613110839
View menu
Visit website
Visit Facebook page
Send an Email
Give us feedback
Book with our partner and we will earn a small commission.
Give us feedback