The Most Beautiful Parks In Budapest

Although the city of Budapest is not known for being home to many public parks, there are still a few that are definitely worth a visit. If you’re looking for a recreational space where you can enjoy fresh air and relaxing greenery in your visit to the bustling city, these spots might be just for you. 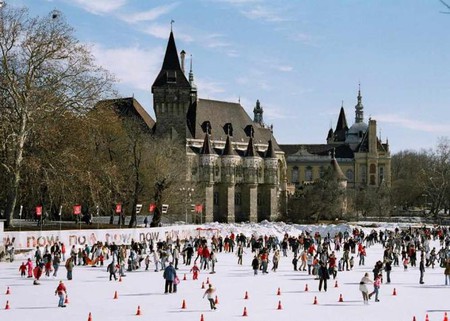 The City Park is situated behind Heroes’ Square, one of Hungary’s World Heritage Sites. It was built in the 18th century. The park is huge, covering an area of 302 acres. There are many great visitor attractions located within its territory, such as the Municipal Zoological and Botanical Garden, Vajdahunyad Castle and the Museum of Fine Arts. Traffic lanes also go through the park. The park has an ice-skating rink which is the largest artificial ice surface in Europe, and it gets turned into a lake with boats for rent in the summer. The park also includes a children’s playground. The City Park is a great recreational space whether you’re interested in casually strolling around or visiting some of its main sights.

Located on a 2.5 kilometes long island on Danube River, the historical Margaret Island is a notable landmark of Budapest. All motorized traffic has been banned on this island, except for one single bus line, since it is the primary place of recreation in Budapest. The many features of the park include an outdoor summer thermal spa, a professional swimming pool where the Olympic champion water polo team trains continually, the ruins of a 13th-century Dominican cloister, a small wildlife park, a Japanese garden and a 5 kilometers long professional jogging circle along the sides of the island. There are also several lovely restaurants, two luxury hotels and a rose garden. Cyclists and families appreciate the car-free environment. The park also features the biggest fountain in Budapest, which plays relaxing music every half-an-hour. 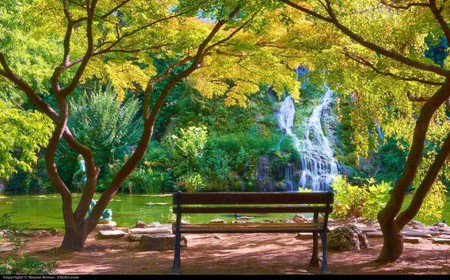 Népliget (or People’s Park) is the biggest public park in Budapest, covering an area of 110 hectares. The park includes some top entertainment spots such as the Planetarium, which is a laser theatre, and the E-klub, the biggest night club in Budapest. Although a bit far from the city center the park is a good place to visit, with its many statues and memorials, and a lot of relaxing greenery. The park has held some important sports events in the past, such as the 1936 Hungarian Grand Prix and the 1963 European Touring Car Challenge season.

If you’re looking for a great outdoors hiking place which is still close to the city and offers wonderful panoramic views of Budapest from above, look no more! Normafa is part of the Buda Hills area, on the Svábhegy (Schwab Hill), close to János-hegy (Janos Hill), the highest point of the city. It is a beautiful green area with many hills. The place has different paths for going on walks, a children’s playground and some cafés. The name of the park comes from the name of a tree, the ‘Norma’ (a beech tree). A beech tree was planted there by King Matthias Corvinus in the 15th century. 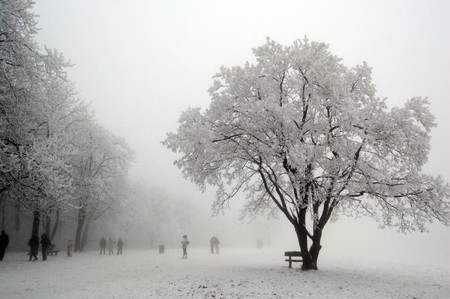 Bench | © David Nagy/flickr
Give us feedback