The Monk of the Gulag: 7 Inspirational Quotes from a Life Imprisoned 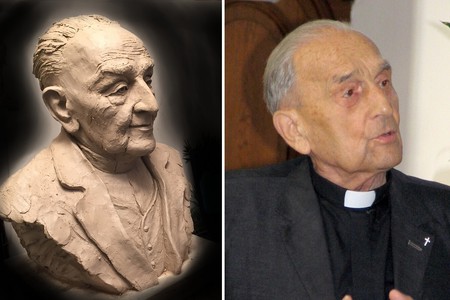 A Hungarian monk who dedicated his life to God at the age of 16, Placid Olofsson faced a number of trials and challenges throughout his long life which would be enough to break even the strongest of people. He survived 10 years in a Soviet gulag for crimes he didn’t commit and came out with his optimism and positivity still intact. Learn more about the Monk of the Gulag – and his inspirational quotes which can be applied to any tough situation.

Born in Hungary in December 1916 as Károly Olofsson, at the age of 16 he joined the Benedictine Monastic Order and became Placid Olofsson. Father Placid would spend the next few years studying and dedicating himself to monastic life, until the arrival of the Second World War.

During the war, he served time as a military chaplain at a hospital in the city of Komárom on the Slovakian border, before heading to Budapest in 1945 to work as order superior of a high school in the capital. During his time at Komárom, Father Placid spoke out against the harsh treatment men by officers, for which he was demoted. This outspoken attitude continued after the war sparking his return by request to the Archabbey of Pannonhalma. It was here that, in 1946, he was arrested by the Hungarian secret police (the AVH). 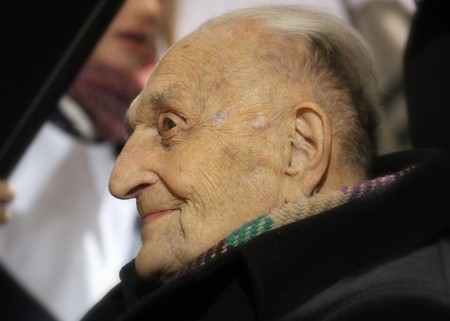 Under intense interrogation, the AVH attempted to get Father Placid to confess to a number of crimes. Despite their total lack of success, Father Placid was sentenced to 10 years in a gulag not long afterwards. So began a decade of harsh treatment, poor conditions and isolation – enough to turn anyone mad.

In these circumstances, one could easily be forgiven for losing any positive spirit they possessed. Not Father Placid. He made it through his time in the camp, coming out the other end with optimism, strength and hope. He has become famous for a number of inspirational quotes which both helped him through his time in the camp, and allowed him to reflect back on it afterwards. 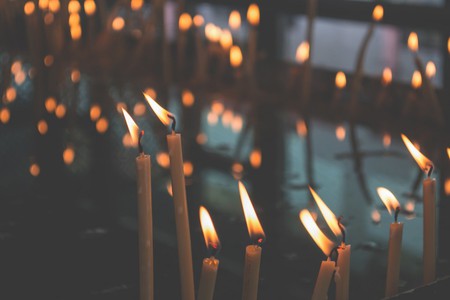 “Let us not dramatize suffering, for that will only make us weaker.”

“Don’t think that you are different than others, but in certain situations show that this is the case.”

“Hold onto God, because with his help we can survive any earthly hell.”

Life in the Gulag was tough. To get through it, Father Placid and his fellow prisoners lived by these four rules to keep them feeling hopeful and stop them from dwelling too much on their suffering. The third rule related to their captors, who behaved as if they were far superior to those detained in the gulags. To combat this, the prisoners lived by the principle that they were in fact above their captors, and worked to show they were different from them.

“That was when I realized that it doesn’t matter that I was sentenced according to Article 58, point 2, 8 and 11 of the Soviet Penal Code, but that God has sent me here and I have a mission, a calling.”

True to his positive nature, Father Placid often sang while in the camps. A fellow prisoner, upon hearing it, told him that his singing gave him hope, causing Father Placid to realise his true calling on earth – to help others.

“I am aware of the fact that I am a simple man of average abilities, I have no special physical or mental skills. But life always demanded more from me than I was capable of; God always stood next to me, and more than once helped me in miraculous ways.”

Reflecting back on his life, Placid Olofsson once again showed his ability to always see the good in any situation; to hold onto his belief; and to pursue his convictions.

“Remember this: God has a good sense of humor! The Soviet Union tried everything to ruin me for 10 years. But I’m still here, and where is the Soviet Union?”

Speaking after his imprisonment in the Gulag, Father Placid proved that not only God had a sense of humor but, in his ability to take this viewpoint, so did he!