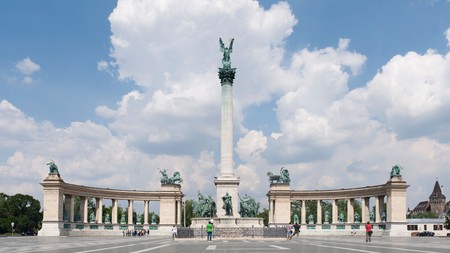 As staying in becomes the new normal, Culture Trip invites you to indulge in a spot of cloud tourism. Experience the sights and sounds of a place – without even leaving your home. Next up on our virtual tour is Budapest.

Even though travel is restricted due to Covid-19, curiosity need not be curtailed. In this time of social distancing and isolation, it’s possible to travel the world through your computer screen, television and taste buds. Discovering the best of Budapest from afar includes savouring a warming, spicy goulash; delving into must-read Hungarian literature; touring Budapest’s most popular monuments from the comfort of the sofa; exploring the stunning cityscape of the Hungarian capital through cinema; and sampling the quintessential local spirit, pálinka.

Budapest has served as the backdrop for dozens of movies, either playing itself or standing in for cities such as Moscow and Buenos Aires. Two must-watch blockbusters shot in Budapest are Tinker Tailor Soldier Spy and An American Rhapsody, both of which offer a window on the Hungarian capital. 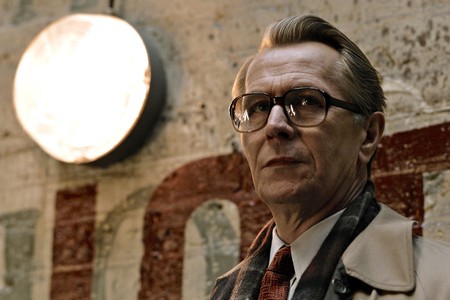 Directed by award-winning Hungarian-born film director Éva Gárdos, 2001 biographical drama An American Rhapsody recounts the story of a 15-year-old girl from a Hungarian-American family who was left behind when her family fled Communist Hungary. Key landmarks visible in the film include Budapest’s celebrated Chain Bridge.

Flights may be grounded, but would-be explorers can still embark upon a virtual voyage through Budapest’s most iconic sights, thanks to a collaboration between the Hungarian Tourism Agency and local production company Instar Films. The 360° video presents Budapest’s top attractions from any number of perspectives, all controlled by the traveller-cum-viewer: cross the Chain Bridge, turning to take in vistas of the Danube River; peruse the ornate Fisherman’s Bastion; and go for a paddle at the Széchenyi Baths, admiring the Neo-Baroque and Neo-Renaissance architecture. Pro tip: when inside the Neo-Gothic Parliament building, be sure to use the rotate function to look up at the frescoes on the ceiling.

Get a glimpse into Budapest’s past by picking up Fateless (also sometimes known as Fatelessness, or Sorstalanság in Hungarian) by Nobel Prize-winning author Imre Kertész. This semi-autobiographical tome centres on a 14-year-old Jewish boy’s experiences at the Auschwitz and Buchenwald concentration camps, and his return to Budapest following the Second World War. The deeply moving novel, written between 1960 and 1973 and first published in 1975, follows György “Gyuri” Köves as he adapts to life in a Budapest that is almost unrecognisable from the city he used to know. A film adaptation, with screenplay by Kertész himself, was released in 2005. 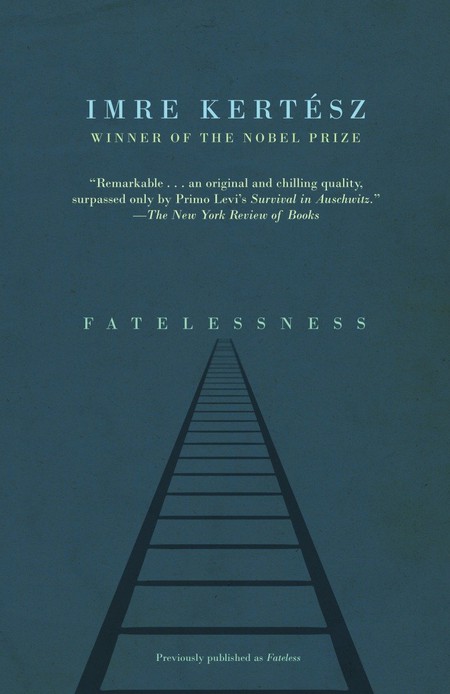 To make staying in a bit more fun, try your hand at making the ultimate Hungarian comfort food: goulash (gulyás). Although every self-respecting Hungarian chef will have their own recipe, this hearty traditional beef dish is made with onions, tomatoes, sweet peppers and, crucially, plenty of paprika. Somewhere between a soup and a stew, this staple of Hungarian cuisine has its origins on the Great Hungarian Plain, where herdsmen would cook it over a fire in a bogrács cauldron-type pan. For a vegetarian version of the dish, consider replacing the beef with butter beans or potatoes. Want to continue the culinary adventure? Check out Budapest Bites by Zsófia Mautner, a leading Hungarian food writer. 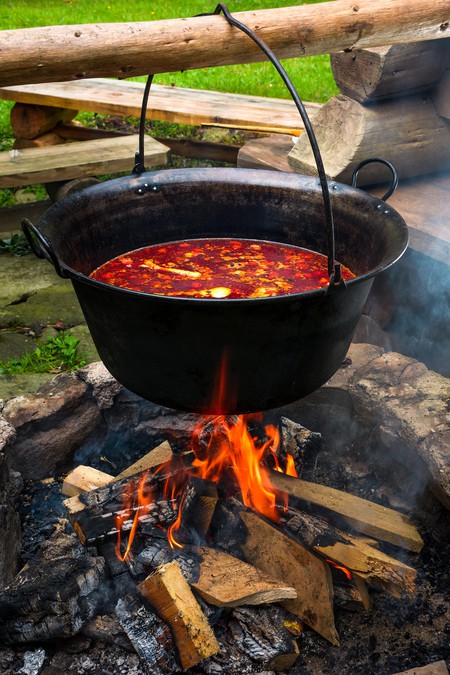 Nothing goes with goulash quite like pálinka – Hungary’s near-ubiquitous fruit brandy, made from fruits including plums, cherries and apricots. With an alcohol content of anywhere between 37.5% and 86%, pálinka is no joke – and don’t be fooled by the initial sweet aroma and taste, which quickly gives way to an exhilarating burn. While pálinka is most commonly consumed as fast as possible – shot-style – Hungarian pálinka expert Gabriella Borbáth implores drinkers to take their time savouring the complex aromas and tastes of a high-quality pálinka. Before those percentage points take hold, take a minute to reflect on the fact that you’re also enjoying a piece (or glass) of living history: pálinka dates back to the Middle Ages. 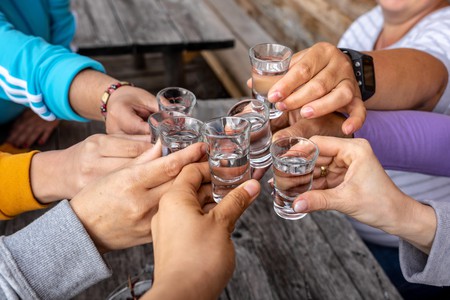