Frontiers of the Roman Empire: Preserving Europe's Heritage One Lime at a Time 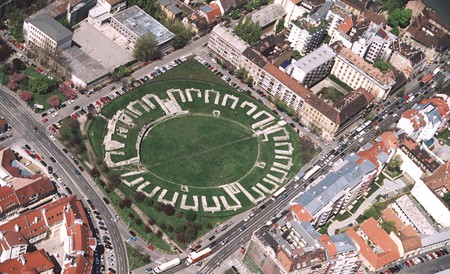 At its peak, the Roman Empire was one of the word’s greatest, claiming a vast territory as its own and implementing measures which still affect the earth’s landscape today. Physical remnants of this empire can be found in countries across the globe, including many in Hungary. Now, the country is working to gain UNESCO status for one of the most significant sites left over from Roman times – the Danube Limes.

During its existence the Roman Empire spanned nations, encompassing much of modern day Europe as well as parts of Africa and the Middle East. To protect its vast territory, a defensive border was built, running from the Atlantic Coast to the Black Sea. Collectively, the sections of this huge frontier line are referred to as “the Limes”.

Between 35 – 9 BC, Roman control over western Hungary was consolidated and the area became part of the Roman province of Pannonia: this would remain the case for the next four centuries. The Danube Limes (or Ripa Pannonica, to use their official name) run through Hungary along a total distance of 258 miles and provided part of Pannonia’s defensive border, joining up with the Danube Limes in a number of other central European countries such as eastern Austria and northern Slovenia. Today a number of important sites along the route still exist and a number of countries want to gain UNESCO recognition for them. 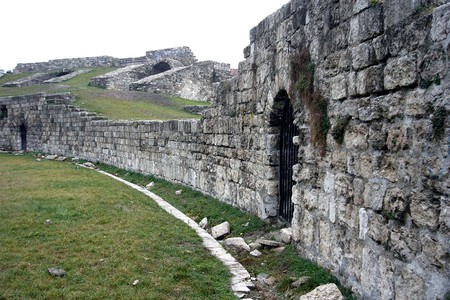 The Roman influence on Hungary was significant. Cities such as Budapest (Aquincum), Esztergom (Solva) and Sopron (Scarbantia) were created during this time and a number of important architectural sites were established. Some, such as the Early Christian Necropolis of Pécs (Sopianae), have made their way onto Hungary’s portfolio of 8 UNESCO World Heritage Sites. Now, the country hopes to add the Danube Limes to that list.

Currently, a number of areas along the Roman territorial border including Hadrian’s Wall and sections of the Limes in Germany are awarded UNESCO status as part of the trans-national UNESCO site, “Frontiers of the Roman Empire“. As early as 2008, as part of a joint initiative by Hungary and Slovakia, the wheels were being put in motion to include the Danube Limes of the lower Danube countries in the list of other sites already receiving protection thanks to their World Heritage Site status.

Now, the campaign is being stepped up. Austria and southern Germany have joined the movement, and in January 2017 a conference was held in the apt location of the Hungarian National Museum in Budapest to discuss a co-operative strategy. The Danube Limes Brand project cites increasing levels of both rural and urban development as a threat to the future of the Limes, which they argue must be preserved due to their significant cultural heritage value. 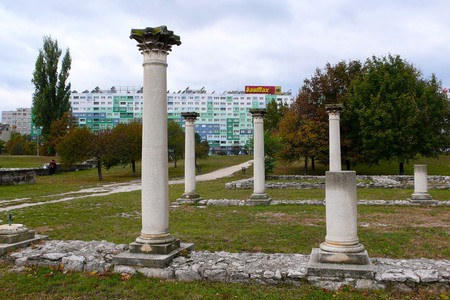 With a fresh application for UNESCO World Heritage Site status due in January 2018, it remains to be seen whether the Danube Limes will gain the desired protected status – but Hungary certainly hopes they will.