Famous People You Didn't Know Were From Hungary 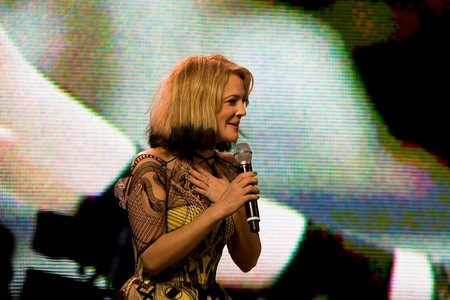 A number of famous faces can trace their origins back to Hungary, with actors, writers, socialites and more all hailing from the central European country. Thanks to the effects of World War II, it may come as no surprise that a large number emigrated during the 20th century. Check out these iconic figures who all have Hungarian roots.

Best known for his Oscar winning role in The Pianist, the American actor has Hungarian roots thanks to his mother (who was born in Budapest) and grandfather, who was a Hungarian aristocrat. He also played fellow Hungarian Harry Houdini, in mini series Houdini, for which he earned an Emmy nomination.

Known for his daredevil stunts and escape acts, the iconic illusionist was born in Budapest and lived in Hungary until he was 4 years old when he moved to America. Originally named Erik Weisz, Houdini began his magic career at a young age and became known for his nail biting escape acts including freeing himself from handcuffs, escaping from a straightjacket while suspended a crane, and even making his way back to the surface after being buried alive. Today, fans can learn about his work and see items he used in his performances at the House of Houdini museum in Budapest.

Model and actress Barbara Palvin was discovered in her native Budapest at the age of 13. Since then, she’s worked with brands such as H&M, Victoria’s Secret and L’Oreal Paris as well as gracing the covers of magazines including Vogue and Harper’s Bazaar. Her Instagram followers will know that she regularly heads back to Budapest for personal and professional visits.

The socialite and actress was born in Budapest in 1917. She left Hungary for the US in 1941, just three years before it was invaded by the Germans in World War II. She became one of Hollywood‘s most prominent figures, gaining a reputation for her glamorous lifestyle and 9 marriages. Before she emigrated, she was crowned Miss Hungary 1936 and always remembered her Hungarian heritage, expressing a desire to move back to Budapest before her death in 2016. 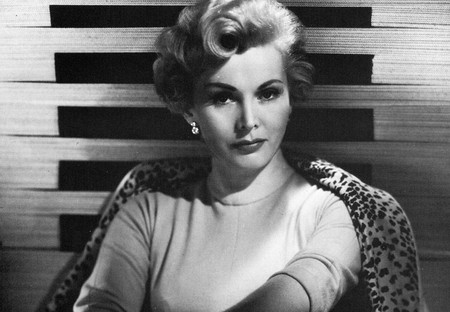 The creator of the Fox Film Corporation was born as Wilhelm Fried in Tolcsva, Hungary (although his family emigrated to the US when he was just 9 months old). He founded the Fox Film Corporation in 1915 but lost the company in the 1929 economic downturn. Passing into new ownership, 1935 saw the company renamed 20th Century Fox and, while William Fox passed into relative obscurity, his name still lives on in the Fox empire today.

Known for her roles in films such as E.T., Charlie’s Angels, Donnie Darko and Fifty First Dates, Drew Barrymore is one of Hollywood’s household names. What many don’t know is that she also has Hungarian heritage thanks to her maternal grandparents, who were Hungarian World War II refugees.

Newspaper editor and New York Congressman Joseph Pulitzer is perhaps best know as the namesake of the Pulitzer prize. Publisher of the New York World newspaper between 1883 – 1911, he took the paper from loss making to one of the largest in the US. He also hailed from Hungary, where he lived until the age of 17. Born in Makó, in south eastern Hungary, his family moved to Budapest in 1853 where they lived until his father’s death a few years later. Poor and out of work, Pulitzer moved to the US in 1864 with help from recruitment agents for the American Civil War and served in the First New York Lincoln Cavalry. It was after the war that his publishing career began and he became the man we know today. 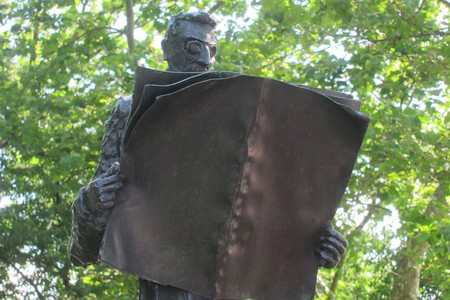