Famous Films You Didn't Know Were Filmed in Hungary 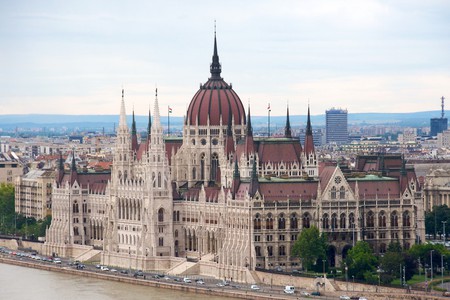 Berlin, Vienna, Buenos Aires, Beijing. Despite playing the starring role in a long list of films over the years, Budapest has less rarely been the actual setting it’s portraying. Increasingly, Hollywood is realising the benefits of shooting a film in Hungary’s capital, since the costs are much lower and the locations eclectic and varied enough to stand in for so many other places in the world. Here are some famous films we bet you didn’t know were filmed in Hungary.

If it were possible for a city to be typecast, then World War II spy films are Budapest’s most comfortable role. Having played Berlin, Paris, London, Rome and others over its career, the classic facades of Budapest’s buildings, its well-retained old-world aesthetic and – in certain areas – its Soviet charm have given it plenty of ways to play the cities of war-torn Europe.

One of the most popular such films is Tinker Tailor Soldier Spy. Some of the movie was filmed at the grand Parisi Udvar building, a once-decadent shopping plaza that has since become a construction site after years of disuse and disrepair. 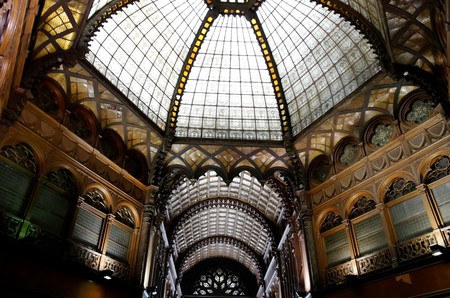 A Good Day to Die Hard

The fifth Die Hard movie turned Budapest into the streets of Moscow, Russia. It was almost entirely filmed here, with many large, iconic buildings – such as Heroes Square near the City Park – being used as would-be Russian monuments. As an added bonus, the clip below shows a very popular spot for filming car chases in Budapest’s District VI, this very same street – Eötvös utca – being used in another chase scene in 2018’s The Spy Who Dumped Me with Mila Kunis.

Tom Hanks’ returning role as Langdon in the latest Dan Brown-based movie was set primarily in Florence, Italy as well as Istanbul, Turkey. And while there were indeed some sections filmed on-location in these cities, many of Budapest’s historic buildings were used as stand-ins for Florence’s architecture – which is great praise for Hungary’s capital. The Ethnographic Museum functioned as part of the Palazzo Vecchio, Andrássy Avenue and the National Opera House were used as the scenes within Langdon’s visions, while the exterior of Keleti train station also had some screen time. The Hungarian National Museum was even used as a stand-in for Harvard University. 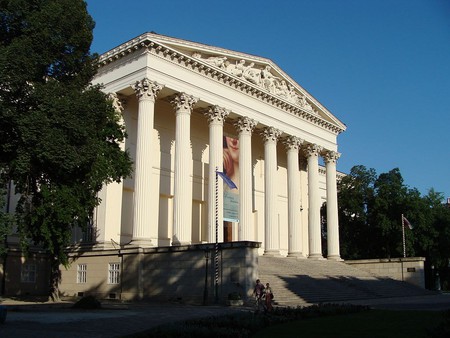 This 1996 film was one of Madonna’s acting roles, but it gave Budapest the chance to try something different, too. Rather than war-torn Europe, it was instead the face of Buenos Aires for the film adaptation of the famous musical of the same name. Filming did start in Argentina, but after Madonna was cast the idea of the controversial singer playing the role of such a heralded Argentinian figure did not go over easy with the country, so filming moved to Budapest. The two cities share a lot in terms of architectural design, and it’s easy to see how one could be swapped out for the other. 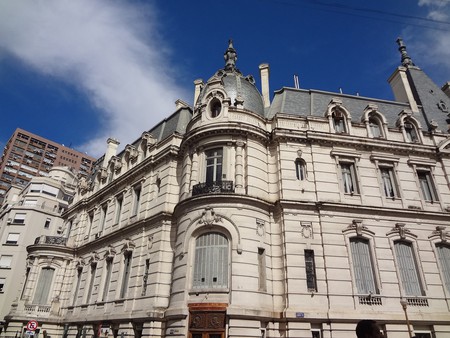 Neoclassical buildings are a common sight in Buenos Aires | ©139904 / Pixabay

While Budapest was able to play itself at brief points in this sci-fi epic starring Matt Damon, it was also used to represent many other Earth-based locations. In particular the modern expo centre the Bálna – or the Whale – was used as both the interior and exterior of the Johnson Space Center. Hungary was even used to record the scenes on Mars. While very little of the Hungarian landscape could pass as an arid, desert-like planet, Korda Studios – which nowadays deals with a large portion of Hollywood’s European filming – built a realistic Mars environment in its largest set, using 4,000 tons of dirt and sand from local quarries. 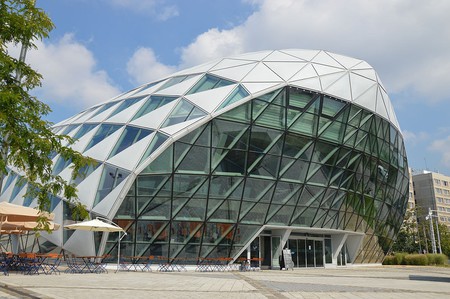 The bálna - or 'whale' - expo centre in Budapest, Hungary | VargaA

This is one of the most recent big-budget films to be produced here, and was also primarily filmed at Korda Studios, with assistance from fellow Hungarian film production site Origo Studios. Much of the film took place on sets a short distance from Budapest, in Etyek. There is a scene in the film where Ryan Gosling enters a ‘Vintage Casino’, which is in fact the Hungarian Stock Exchange at Szabadság Square. Little was done to mask its appearance, beyond Korean lettering in the windows. Numerous other, less-significant locations within Budapest were also used. 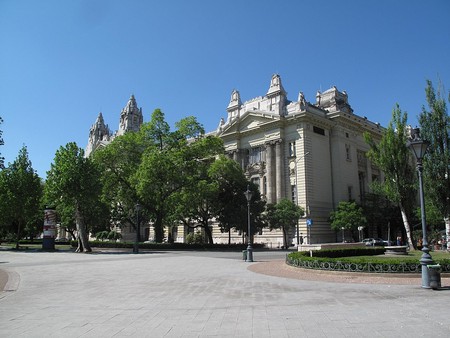 Period pieces are Budapest’s bread and butter. While this film about Edgar Allan Poe didn’t achieve too much in the way of success, the still-cobbled streets of Budapest – alongside parts of Belgrade – turned out to be perfect for 19th century Baltimore. As a fun extra piece of info, that same street of the car chase in Die Hard is featured here in The Raven, but with a considerably different aesthetic.

In the Land of Blood and Honey

It isn’t only World War II that Budapest can fit into its repertoire: in this instance, Budapest played Sarajevo as the backdrop to the 1990 Bosnian War. The most recognisable places are Kiscelli Museum in Óbuda, and the lesser-known Elizabeth Church at Rozsák Square. The latter is not a most common tourist destination as it’s far from downtown Pest, but it’s a gorgeous church that played the role of a Bosnian church. 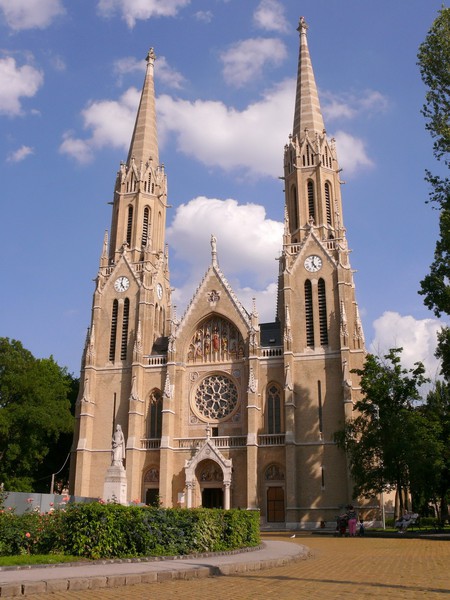 Saint Elizabeth Church in Budapest | Attila Terbócs
Give us feedback