Buda or Pest: Which Half of the Hungarian Capital Do Locals Prefer? 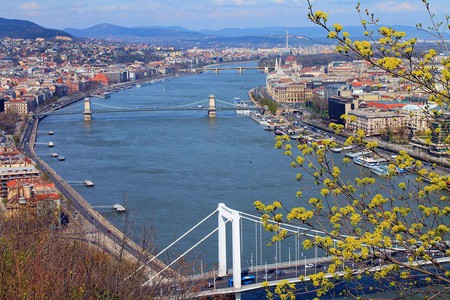 Did you know Budapest was almost called Pestbuda? The name didn’t stick, however, it’s a good illustration that there are two very unique sides to Budapest – each with its pros and cons. The two halves of the city were connected by the Chain Bridge in 1849 and to this day, locals are unable to agree on which side of the city is better. We weigh in on the debate and take a look at which side of the city locals really prefer: Buda or Pest.

The Case For Buda

Thanks to a number of public transport services operating well into Buda, it’s easy to be transported into the city center in no time – without committing to being there 24/7. For this reason and many more, there are those who would argue that living in Buda offers the best of both worlds, with the ability to live away from the hustle and bustle of downtown Budapest, yet reach it in almost no time at all. 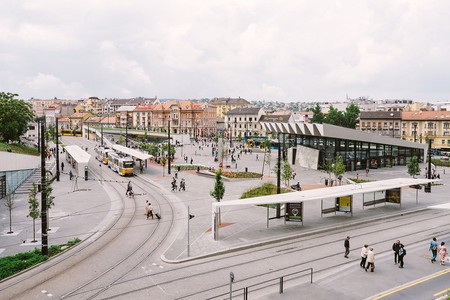 Buda is the calmer, more relaxed side of the city, and living here offers quiet surroundings away from the crowds of Pest. The 1st and 2nd districts of Buda are relatively centrally located and, thanks to the abundance of stunning homes, can also be more expensive to live in than other areas of the city. However, there is plenty of affordable accommodation on this side of the river, and many locals opt to live here as it’s less popular with visitors, and therefore has a more local feel than Pest. 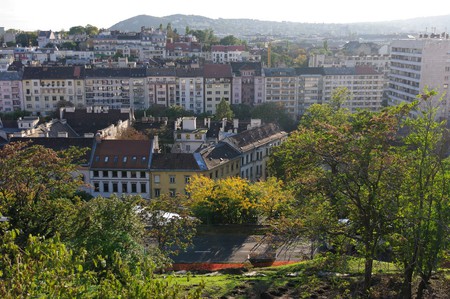 Nature lovers will find lots to appreciate in Buda, with proximity to the Buda hills tempting plenty of locals – those with families and dogs appreciate the abundance of natural areas, walking paths, and parks. For those living a little further into the Buda hills, the city’s natural surroundings are right on their doorstep. 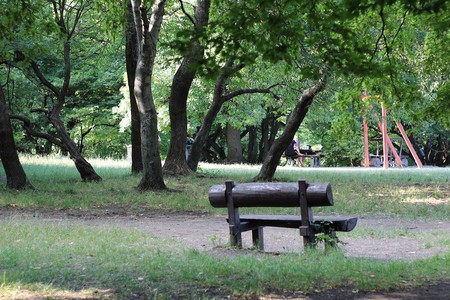 Buda boasts all the amenities needed for a great quality of life: while it doesn’t offer the vibrant nightlife or bustling café scene of Pest, the calmer side of the river is still home to a large number of restaurants, bars, and coffee shops. There are also plenty of larger malls such as the Allee Shopping Center, MOM Park, and Mammut.

Buda is the city’s quieter, hillier, and more residential area. With a more local feel, a closer proximity to nature, and fewer clubs and bars, it’s a peaceful haven away from the hustle and bustle of central Budapest. The area close to the Danube, between the 1st and 2nd districts, is rich in historical and architectural landmarks and therefore also rich in tourists. However, overall Buda sees far fewer visitors than Pest and so is a popular choice with city residents. Families often choose this side of the city; however, its lack of nightlife and less happening atmosphere are both points against Buda in the eyes of many.

The Case For Pest

One of the greatest benefits – and drawbacks – of life in Pest is the area’s vibrant nightlife. Living in the city center means proximity to the best bars and clubs in the city, which attracts many to the area. It also means you may end up being be able to hear rowdy revelers on their way to and from a night out at one of the city’s iconic ruin pubs. For this reason, locals tend to avoid living along notorious party streets. Fortunately, this is easily done, and most of the streets of Pest are relatively quiet. 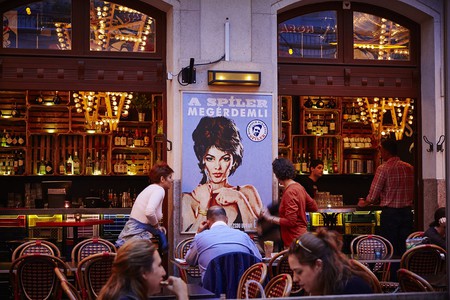 Many of the city’s best restaurants can be found on the Pest side of the Danube. Budapest is rapidly becoming a fine dining destination, and all four of the city’s Michelin-starred restaurants are found here, as well as plenty of foodie options to suit all tastes. Gastro pubs, affordable authentic Hungarian cuisine, international dishes, and more food delivery options than in Buda all contribute to Pest’s pros. 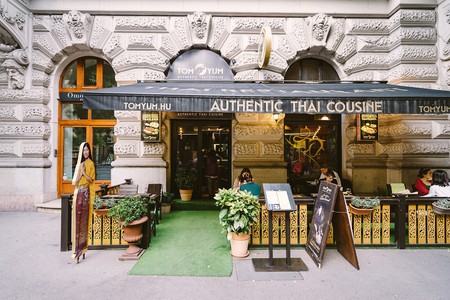 The center of the action

Pest is where the action really happens in Budapest and is the place to be to truly feel the pulse of life in the city. A bustling atmosphere, rich café culture, events, parties, markets, and more…living in Pest means you’re never going to feel as if you’re missing out. 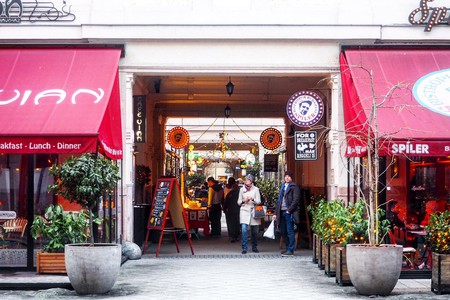 Living in Pest can be very affordable: there are more apartments on this side of the river and, depending on the district chosen, they can be relatively cheap when compared with the larger suburban homes and popular residential areas on the Buda side. On the other hand, the area’s popularity with visitors means many buildings house Airbnbs and rental properties, while the influx of expats and students means prices can be driven up by demand.

Pest is the city’s vibrant half, where all the action happens. Bars, restaurants, clubs, cafés, shops…this side of the city has it all and is the place to be if you want to be close to it all. Numerous public transport options, proximity to the best of the city, and the buzzing atmosphere mean Pest is popular with young professionals; however, the large number of parks and quieter districts mean everyone can find something here. 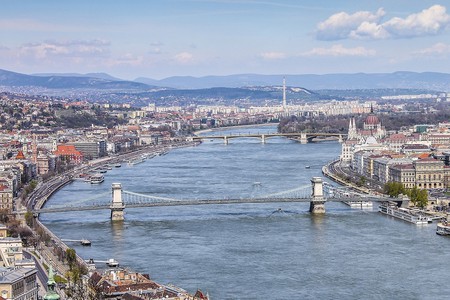 So, which do locals prefer: Buda or Pest?

Ask one Budapest local, and they’ll tell you Buda is better and you shouldn’t even consider living in Pest. Speak to another, and they’ll scoff at the thought of spending too much time at all outside of the city center. With each half of the city offering such differing experiences, the debate over which is better will likely never be resolved.