An Introduction to Hungarian Literature in 8 books 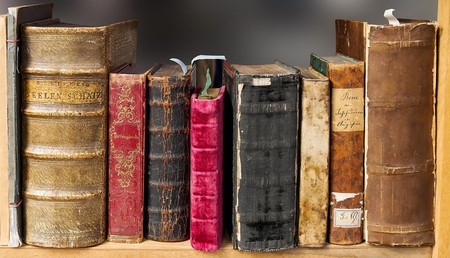 Hungary boasts a rich literary culture, with award winning authors and classic works which can be found on bookshelves across the world. From addictive page turners to dramatic poetry, we run through eight books which provide an introduction to Hungarian writing.

Hungary’s literature history goes back centuries, although earlier texts were often written in Latin. During the Hungarian enlightenment of the late 18th century, a number of language reforms took place and the country’s literature flourished, with now iconic writers such as József Eötvös and Imre Madách taking centre stage. It wasn’t until the 19th century that Hungarian literature gained significant prominence on the international stage, and today English translations of a number of Hungarian classics allow the world a glimpse into a literary culture which goes back centuries. These are some of the country’s most emblematic works, which can also be found in English.

One of Hungary’s most iconic writers, József Eötvös was both an author and a politician, serving as Minister of Education and Minister of Religion and Education. Holding a number of progressive values, Eötvös saw literature as an opportunity to promote these and The Village Notary is a strong example of this. Seen as a classic work of Hungarian literature, the novel provided a critical social commentary on the feudal Hungarian nobility and played a significant role in the modernisation of the Hungarian novel. 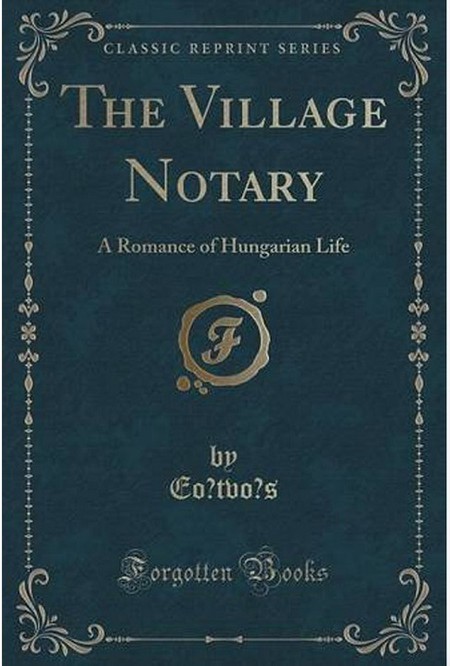 An emblematic work of Hungarian literature, this dramatic poem by writer and poet Imre Madách has endured the years to become one of the most performed plays in Hungarian theatre, as well as being essential reading in schools across the country. Testament to its popularity, a number of quotes from the play have found their way into common dialect. The narrative focuses on the characters of Adam, Eve and Lucifer, revisiting a number of crucial moments in history and providing an existentialist commentary.

Gárdonyi’s historical novel provides an entertaining and readable account of factual events set during the early 16th century, such as the 1541 occupation of Buda and the 1552 Siege of Eger, both carried out by the Ottoman Empire. One of the most significant works of Hungarian literature, the book follows the adventures of historical figure Gergely Bornemissza as he navigates life in Hungary under the threat (and reality) of Turkish occupation from the age of eight through to his early 30s. Today, the novel has found a place on the curriculum in schools across the country. 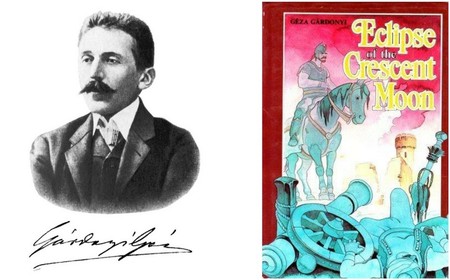 Published during the early 20th, century Hungarian writer Kaffka’s most significant work is seen by many as a feminist classic but it enjoys relatively little recognition today. The first person narrative follows the life of Magda, a woman whose experiences represent the restrictions placed on women at the time. Her marriages, and dependence on the actions of men, are key features in the novel and contribute to a social commentary on the role of women during the early 1900s.

Acting as Minister of Foreign Affairs in Hungary between 1921 – 1922, Banffy was also the author of The Transylvanian Trilogy, or The Writing On The Wall, a trio of novels published from 1934 – 1940. Entitled They Were Counted, They Were Found Wanting and They Were Divided, the trilogy focuses on the events leading up to the start of World War 1. The plot follows the lives of two cousins, Balint Abady and Lazlo Gyeroffy, as they navigate life and love. Themes such as privilege, corruption and poverty are dealt with in the development of the cousins’ narratives, as the decisions they make and paths they follow lead them in different directions. 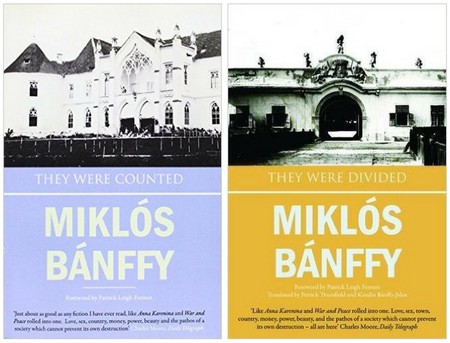 Viewed today as a classic work of Hungarian literature, Hungarian scholar and writer Antal Szerb’s novel tells the tale of Mihály and, to a lesser extent, his wife Erszi. Beginning the novel as newlyweds, Mihály realises he is not ready to be married, setting off a chain of events resulting in the couple’s separation and navigation of separate worlds. Mihály ends up in Rome, while Erszi finds herself in Paris. The novel has received acclaim for its effective characterisation and readable quality making it an accessible introduction to Hungarian literature.

Taking 12 years to write, Péter Nádas’s critically acclaimed novel A Book Of Memories is told through three first person narratives. One is set in East Berlin during the 1970s, and focuses on a love triangle between the narrator, an ageing actress and a young man. Another tells the story of an adolescent’s life in Budapest as part of a pro-Communist family during the mid-1900s. Initially the book faced opposition from the censors, however it was eventually published in 1986 and went on to win the Prix du Meilleur Livre Etranger in 1998. 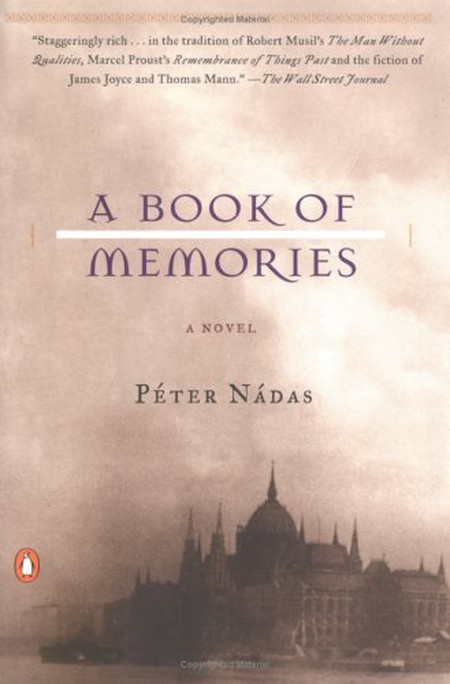 A Book Of Memories / Courtesy of Penguin Books

Born in 1950, writer Péter Esterházy is known for his works focusing on life under a communist regime and won a number of awards throughout his lifetime, including Hungary’s most important cultural award, the Kossuth Prize in 1996. In Not Art : A Novel, published in 2010, he focuses on the relationship between a mother and son, in the context of the former’s love of football. Achieving both national and international success, the novel won the 2004 Peace Prize in Germany.