An Art Lover's Guide To Budapest 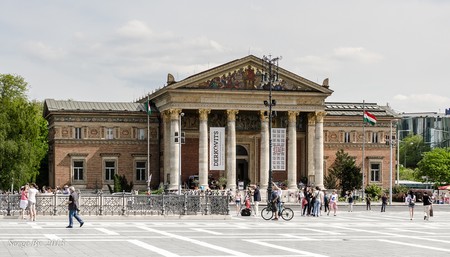 The Hungarian capital is home to a number of great locations, showcasing the best of the country’s art throughout the centuries. Discover the best places to go to immerse yourself in the city’s artistic landscape: whether it’s murals painted on run down buildings or sculptures found in grand museums you’re after, the Culture Trip has got you covered.

This museum located in Buda Castle showcases the history and evolution of Hungarian art from over the last millennium. Its permanent collection features works including medieval and renaissance carvings from as early as the 11th century, through to modern day pieces from Hungarian artists such as Károly Ferenczy and József Rippl-Rónai. Art lovers can see works across a range of genres, from baroque art to realism. If it’s Hungarian art you’re after, this is the place to go! 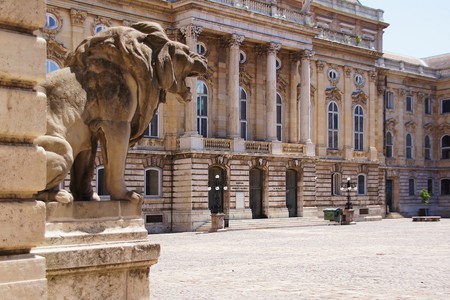 Over the past few years, Budapest has become home to some amazing street art as a number of initiatives work to brighten up the city, turning crumbing building facades into works of art. Neopaint Works, a collective of street and graffiti artists, has contributed to a number of murals across District 7, while the Szines Varos initiative was founded in 2008 with the aim of making art more accessible to the public. Take a walk through the Jewish district to see a large number of stunning murals and paintings. Visit the city during the Szines Varos festival (September) to see street artists in action. 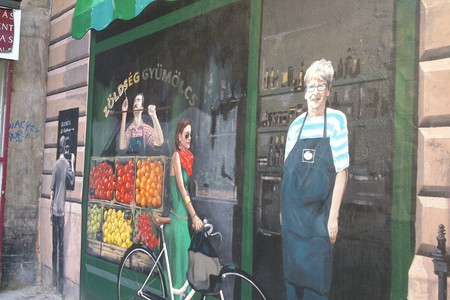 This privately founded art gallery was established soon after the fall of the Communist regime in 1989. Striving to promote contemporary Hungarian art, the gallery works with a core group of artists as well as supporting up and coming talent. The gallery is free to visit, and well worth a trip for its collection of contemporary art and its historical significance in being one of the first galleries to promote such work after the collapse of a regime during which it was frowned upon.

This cultural institution in Budapest was founded in 2006 with the aim of providing a program of cultural events including music from across the genres, contemporary circus and dance shows. Working to support new and established artists, Mupa aims to encourage discussion and promote Hungarian art both on a national and international level. Symphony orchestra performances, contemporary dance shows and shows aimed specifically at children have all been showcased here. 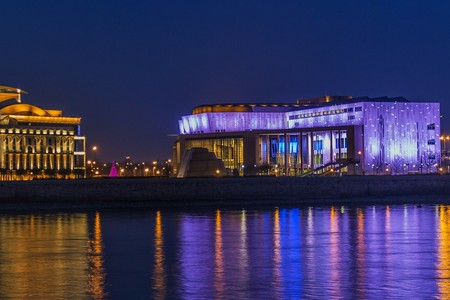 Located in a large industrial space in Budapest, this art studio, exhibition and project space was established in 2006 and showcases contemporary art. Managed by a group of artists, who also work and show there, this is more than simply an exhibition space. It also provides a residency program and a variety of events throughout the year. 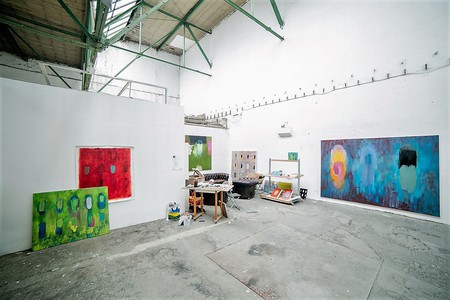 The Festival of Folk Arts

Held over a few days in August, this festival brings together folk art from across the country, allowing artists and craftsmen to display their work at Buda castle. Crafts such as embroidery, egg painting and pottery are all featured while visitors can also enjoy live music and dance performances. The festival offers a unique chance to learn about traditional Hungarian arts and crafts in a friendly, fun atmosphere! 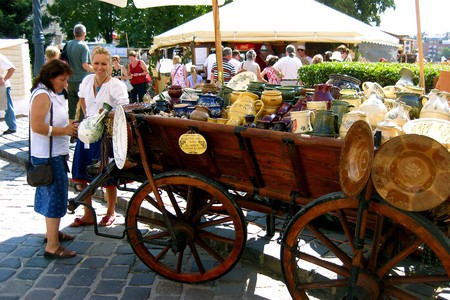 Providing a platform for contemporary art in a range of venues across the city, this annual festival has been running for over 20 years and is organised by Müpa Budapest and the Budapest Festival and Tourism Centre. Taking place over the space of approximately 2 weeks in October, recent events have included theatre premieres, design workshops and contemporary dance performances.

The Budapest Hall of Art (Műcsarnok)

A significant collection of contemporary Hungarian art can be found in this neo-Renaissance style building which houses the Budapest Hall of Art. Built in 1896, the gallery operates as a German kunsthalle would, as a non profit organisation with permanently changing exhibitions. The museum promotes the work of both Hungarian and international artists, with events and workshops often held within its walls. 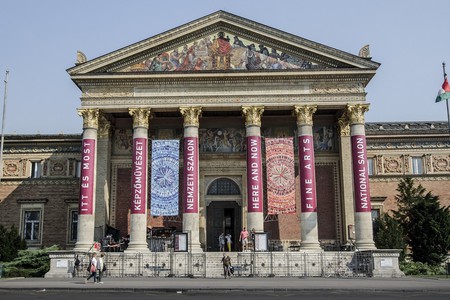 Centrally located on Andrassy Avenue, this institute was founded over 75 years ago, making it one of the oldest foreign institutes in Hungary. Today its work is focused not only on the promotion of Polish culture in Hungary, but also on providing education programs and encouraging cooperation between Hungarian and Polish artists . It hosts exhibitions featuring works by artists of both nationalities.