A Music Lover's Guide to Budapest

Budapest is a great city for music lovers, with a varied program of local performers, contemporary artists and big names playing in the city on a regular basis. Whether it’s a casual evening out in a bar with Hungarian folk music playing in the background or an all-out festival experience you’re after, we’ve broken down the best places to go in the Hungarian capital.

As well as being one of Budapest’s most iconic landmarks, this basilica in the city centre also plays host to a number of concerts throughout the year. There’s a regular schedule of organ concerts, as well as guest performances from choirs and solo artists (Andrea Bocelli has played here in the past, for free, so it’s worth keeping an eye on the Basilica’s website for upcoming events). 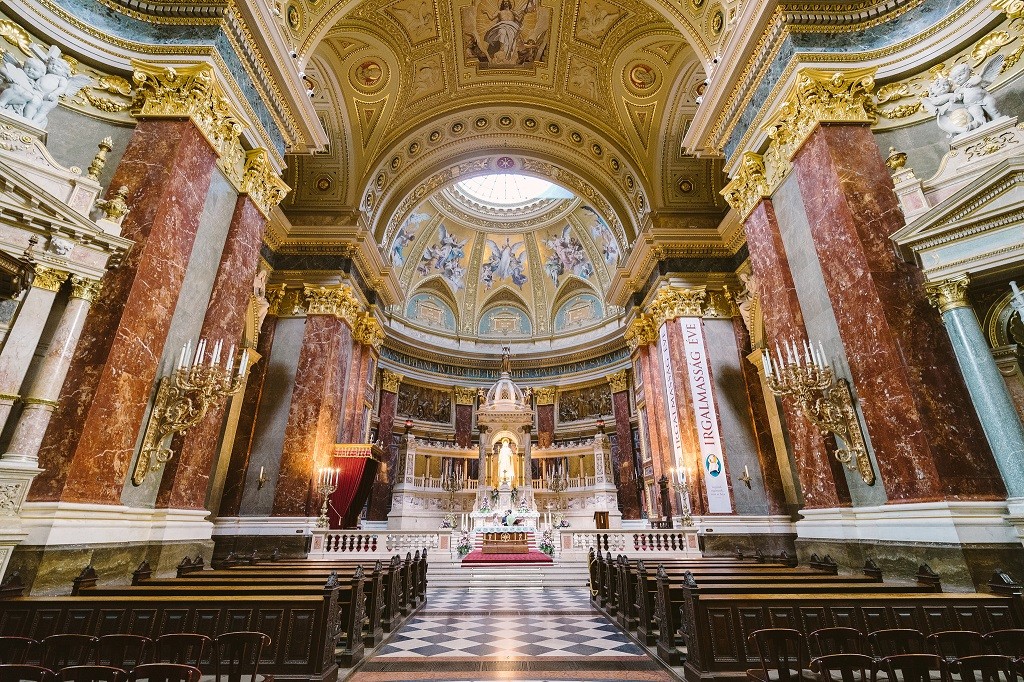 Since it was first created in 1993, this week-long music festival held on an island on the Danube has grown up to become one of Europe’s most popular festivals. An eclectic variety of musical performances can be found here year after year: as well as big names playing on the main stages, there’s also a selection of smaller stages showcasing international and local artists you may never have heard of. 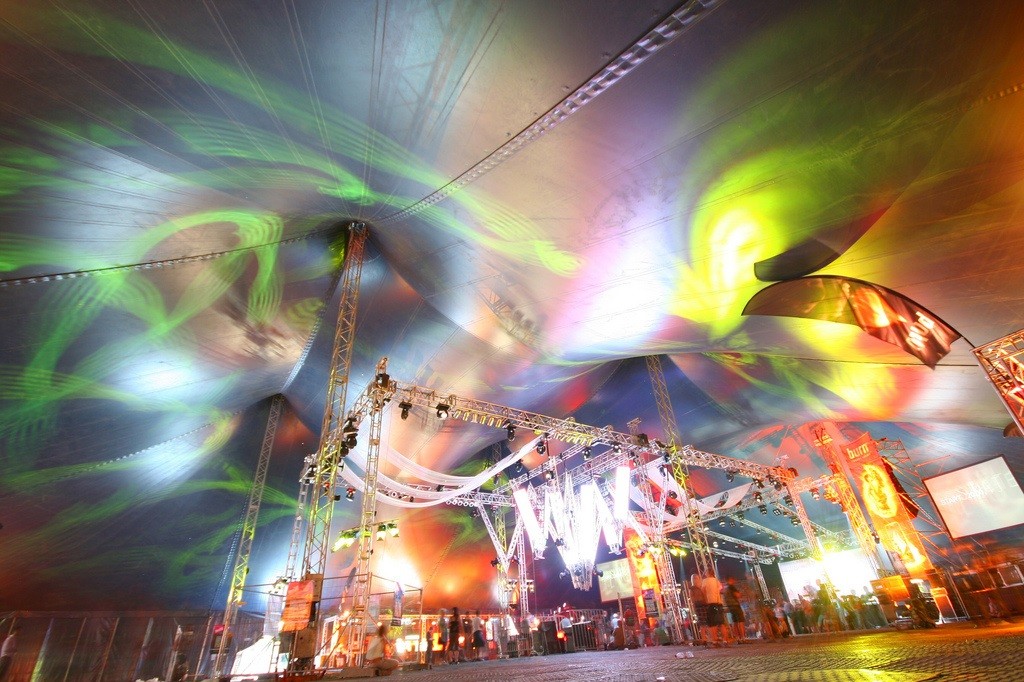 Listen to live music at a ruin pub

Budapest’s ruin pubs pride themselves on their community feel and, to that end, many offer a platform for local musicians. Szimpla Kert runs a frequent schedule of live music events, and you’ll also find a band playing at their Sunday farmer’s market; Durer-Kert is one of the city’s best rock music venues; and there are open mic nights and concerts at ELLÁTÓház on a regular basis. 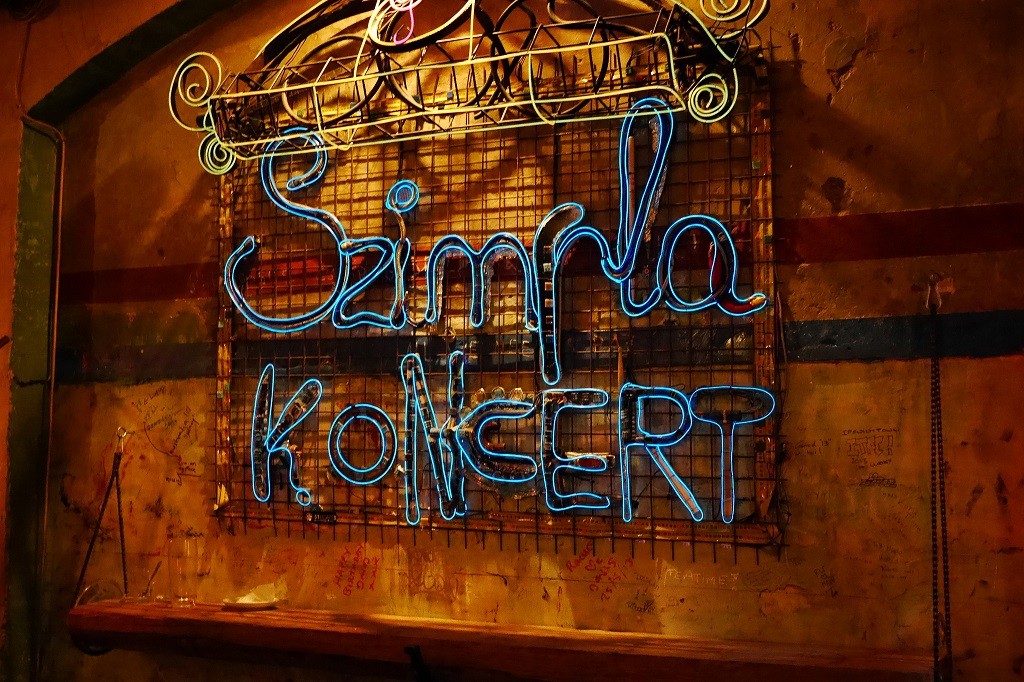 This jazz club in Budapest runs a daily schedule of events from Monday through Saturday and invites both international and local jazz giants and lesser known names to perform in the city. Popular jam nights occur a few times a week, with Hungarian artists creating improvised compositions. The setting is cosy and intimate: the perfect place to enjoy some gentle jazz!

Go to the opera

The Hungarian State Opera House is an architecturally stunning building and the place to go for operatic performances in the city. Opened in 1884, since then the Opera House has become a must-see sight in Budapest; however, it’s more than just a stop on the tourist trail. Performances from world-renowned performers are often held here, while a program for children means everyone can get involved. 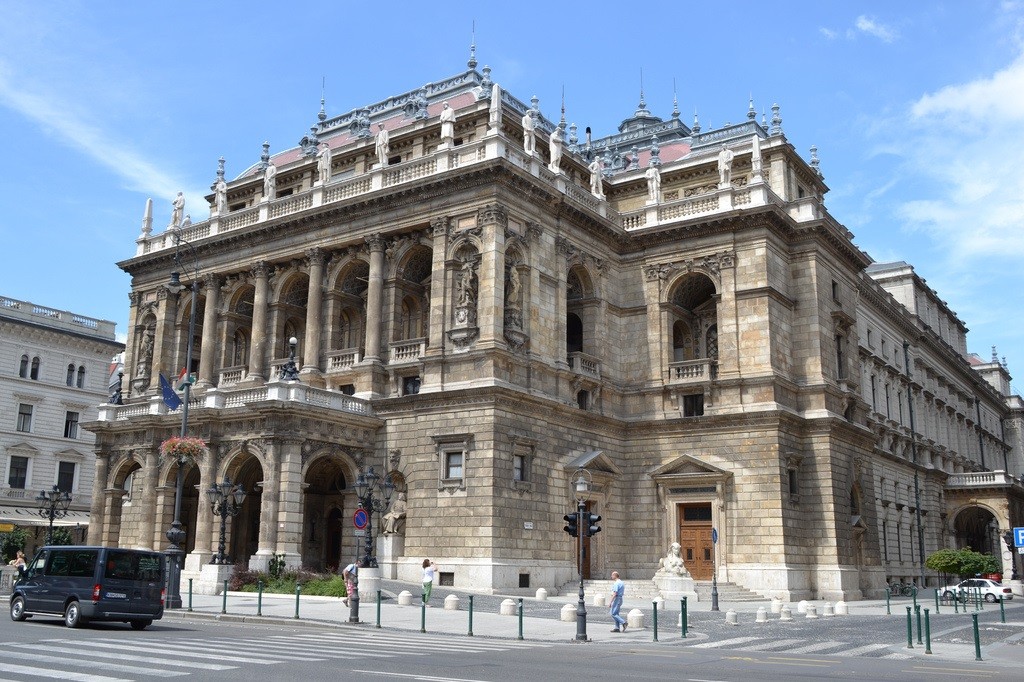 Learn about musical instruments from around the world at Ethnosound

Found inside the Müpa Budapest building, this world music store is a treasure trove of musical instruments, with Hungarian folk instruments joined by those from around the world. There’s a wide array of instruments from acoustic percussion to wind, as well as music therapy instruments available. The store runs events such as workshops, jam sessions and concerts to name a few, making this more than a music store and turning it into a cultural venue worth visiting.

If the idea of watching a concert on a repurposed Ukranian ship sounds like a great evening out, then this live music venue and bar is the place to go. Located just under Budapest’s Petőfi híd, the A38 Ship sees performers from genres including rock, house and jazz, as well as featuring plenty of local talent. A great option for a unique night out in the city. 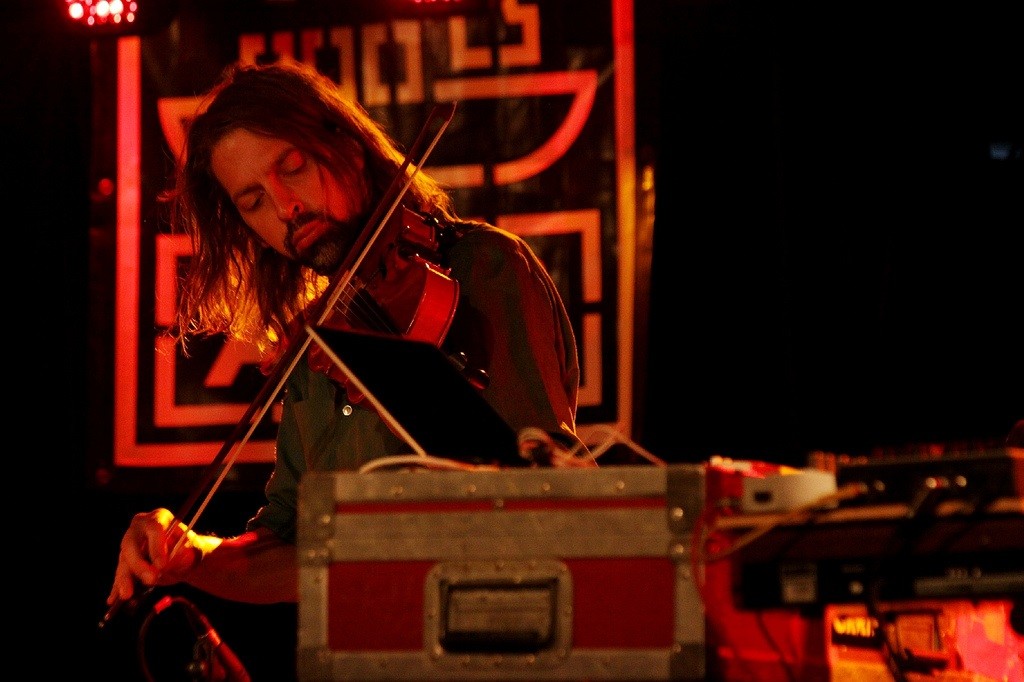 Open from May to September, this huge outdoor music venue offers a festival experience with a varied program of concerts throughout the warmer months. Not far from the city centre, well-known artists including Good Charlotte, Parov Stelar and Simple Plan are all on the 2017 schedule, while Hungarian acts can also be found on the venue’s stage.