A Climber's Guide to Hungary's Peaks

Hungary is surprisingly rich in great places to go climbing, with routes suited to all levels scattered across the country, just waiting to be scaled. Whether you’re just starting out or have been climbing for years, there’s something for everyone. Great views, challenging crags and historic sites. These are the best places to go climbing in Hungary.

The hot temperatures in summer and sub-zero conditions during winter are best avoided by climbers, as they can make spending too much time outdoors unbearable. That’s not to say climbing during these seasons is impossible as a number of crags are protected from the elements. However, the best time to go climbing in Hungary is in Spring or Autumn, when milder weather allows for enjoyable conditions and good visibility.

When rating the difficulty of a climb, more specifically when referring to a short rock route, in Hungary the UIAA system is typically used. Officially, the scale runs from I to VII (the smaller the number, the easier the route) however today routes are often graded up to XI. 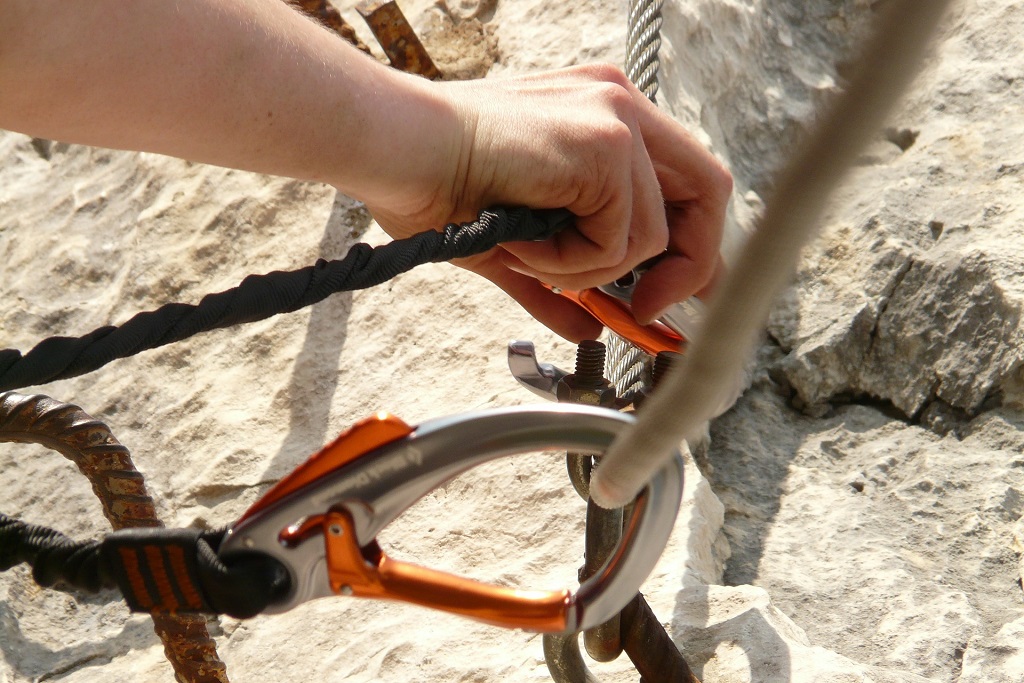 One of Hungary’s most popular climbing destinations can be found in the Gerecse mountain range, located in the north-west of the country. Kis-Gerecse itself is an abandoned quarry set in beautiful natural surroundings and provides a variety of options for climbers with over 100 routes to be explored. The majority of routes are best tackled by more experienced climbers, however there’s enough here to keep all levels happy with routes graded from III – XI. There are challenging technical climbs, overhangs and boulders to scale, while the area is also ideal for hiking and pitching a tent for the night.

With over 100 routes graded between III – IX and plenty of well placed bolts, this large crag can be enjoyed by climbers of all levels. Another abandoned quarry in an area which has been a source of red limestone since Roman times, today Tardosbánya is seen by some as the country’s best area to go climbing.

The area in the north of Lake Balaton is the place to go for outdoor enthusiasts looking for climbing in the area. Volcanic rock and limestone can both be found here, while the area’s proximity to the lake makes for stunning views once you reach the top of any rock face. Kő-völgy, a limestone rock found near the Tihany Peninsula, is home to over 20 routes graded between III – VI+. Most are bolted and can be more challenging than expected. Other great climbing destinations in the area include Csesznek Castle and Balatonederics – both of which offer slightly more challenging climbs. 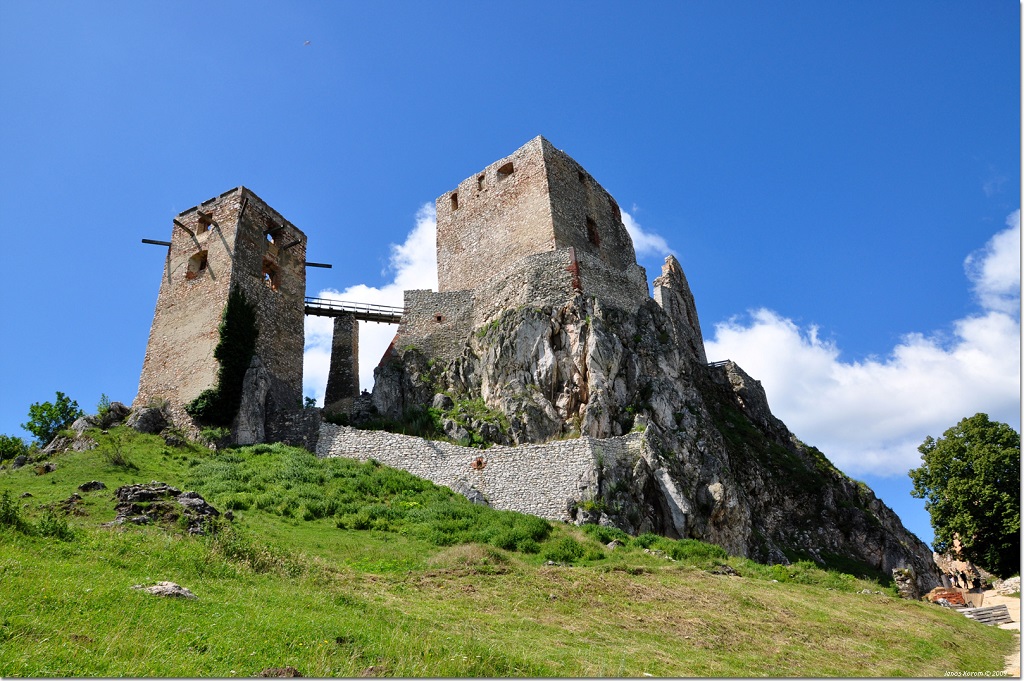 Oszoly hill is one of Hungary’s most frequented climbing destinations and is great for beginners, with technical climbs, limestone crags and plenty of bolted routes. Thanks to its proximity to Budapest and accessibility for less experienced climbers, with many routes graded at V – VII, the hill is popular with climbing schools and so can get busy (especially on weekends). Around 50 routes over three rock faces can be found here and the view over the surrounding countryside once you reach the top is well worth the climb!

The best of the rest

Elsewhere in the Pilis Mountains, two crags can be found near the town of Dorog. Kétágu-hegy was the site of Hungary’s very first climbing route and is still frequented by climbers today. Three rock faces (one large, with routes ranging from III – X+) and two smaller rock faces with easier climbing are waiting to be conquered. Strázsa-hegy is a smaller crag with both outdoor rock faces (routes range from V – IX) and a cave in which to find more challenging roof climbs and overhangs (IX – X). 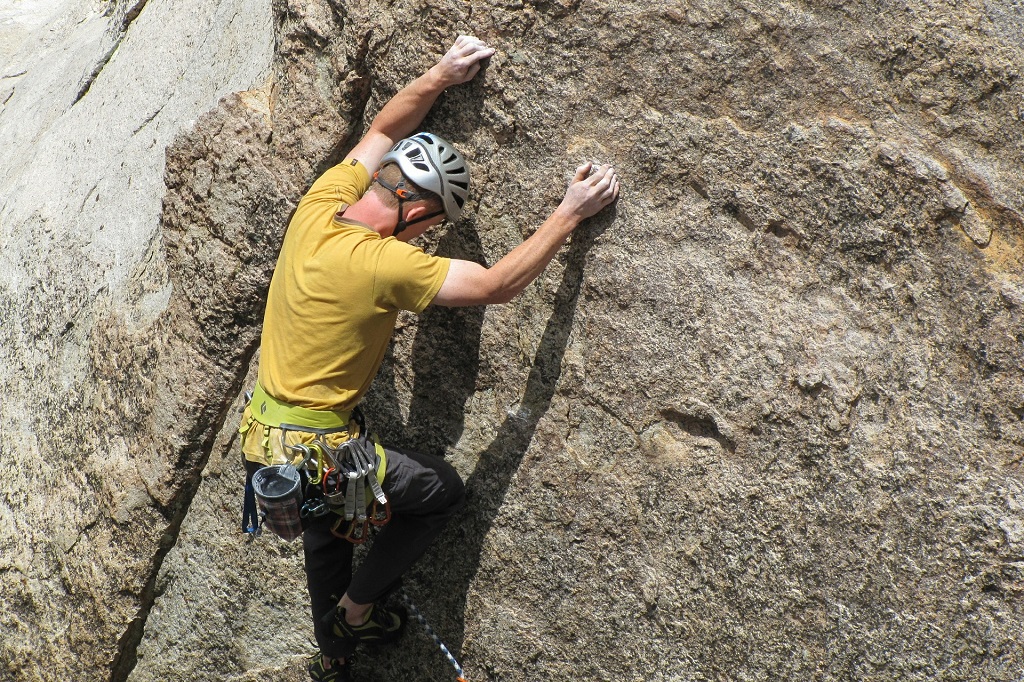 Perhaps unsurprisingly, given the large number of hills around the city, Budapest itself boasts a number of climbing routes primarily located in the Buda hills and easily reachable by bus from the city centre. Natural crags (mostly boulders) as well as old quarries can be enjoyed by climbers, and there are plenty of easy routes requiring minimal equipment.

The abandoned quarry of Kecske-hegy is popular with climbers from the city however it’s worth noting that the rock isn’t high quality, so lead climbing isn’t an option here. Grades run from V – X-. Another area to try is Francia-bánya, with a 200m wide rock face and routes ranging from III – IX-. The rock face itself offers ample bouldering opportunity, while there are also overhangs and the chance to climb using top rope.

One of Hungary’s most well known mountain ranges, the Matra mountains boast a number of climbing locations. The centuries old Csókako castle stands at the top of a hill filled with great limestone climbing routes and its walls can even be scaled for an additional challenge. The 30+ routes are graded from III – IX and the climb can be pretty challenging. 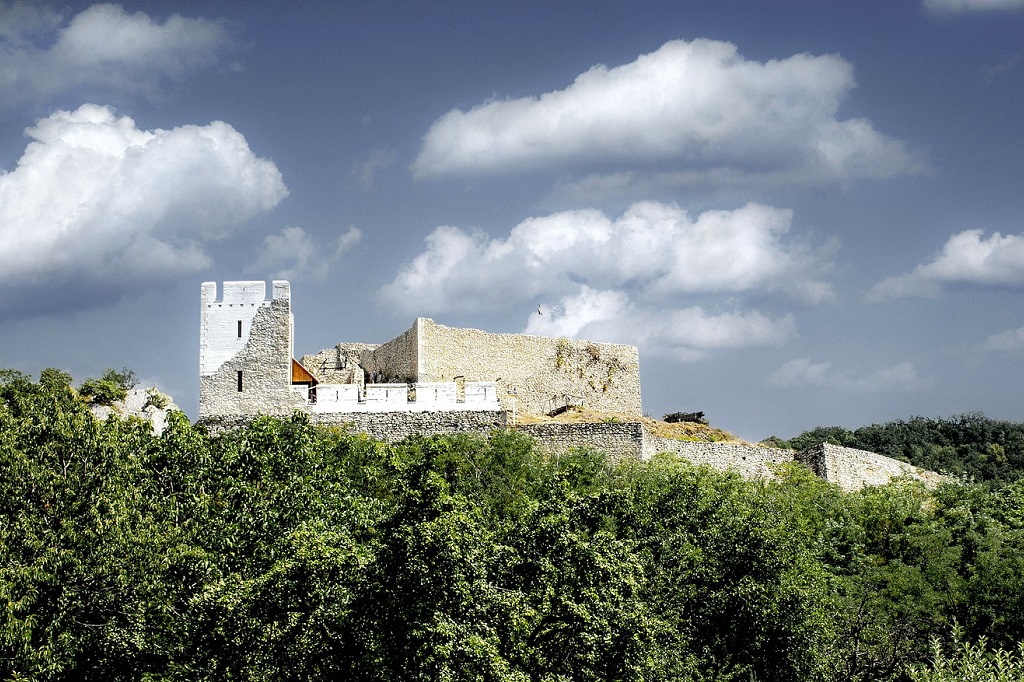